Some familiar faces will be involved in these films including Charlie Barnett (Russian Doll), Hari Nef (You, Transparent) and Dalmar Abuzeid (Degrassi: The Next Generation).

Behind the camera will feature a variety of writers and directors including Naledi Jackson (Anne with an E), Aislinn Clarke (The Devil’s Doorway), John McPhail (Anna and the Apocalypse), Matthew Irving Epstein (Zoey’s Extraordinary Playlist), and Sofia Alaoui (So What if the Goats Die?).

David Worthen Brooks, EVP of 20th Digital Studio, says, “20th Digital Studio and the Bite Size series provide a platform for emerging storytellers and give them the resources needed to realize their vision.  Each short episode can also act as a low risk proof-of-concept for a feature version of the short, providing the filmmaker concrete steps toward their larger ambition.  This energy and excitement in short form horror provides a global arena for a community of diverse filmmakers.” 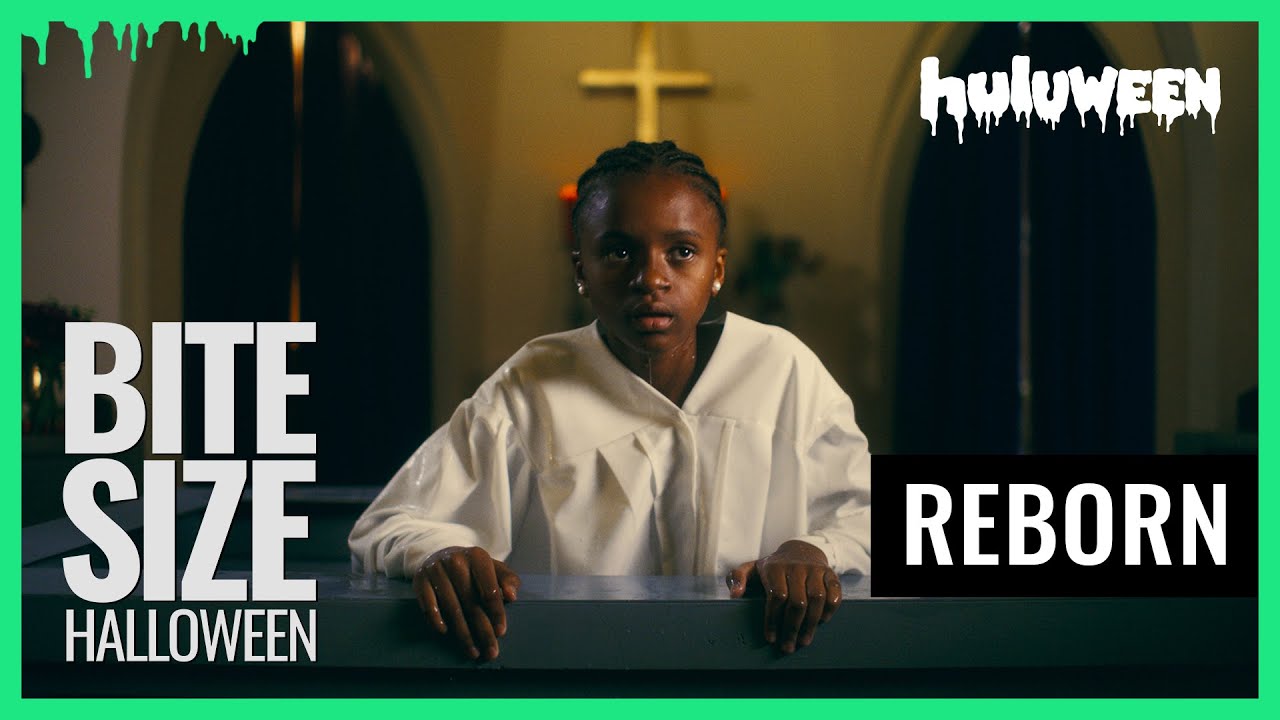 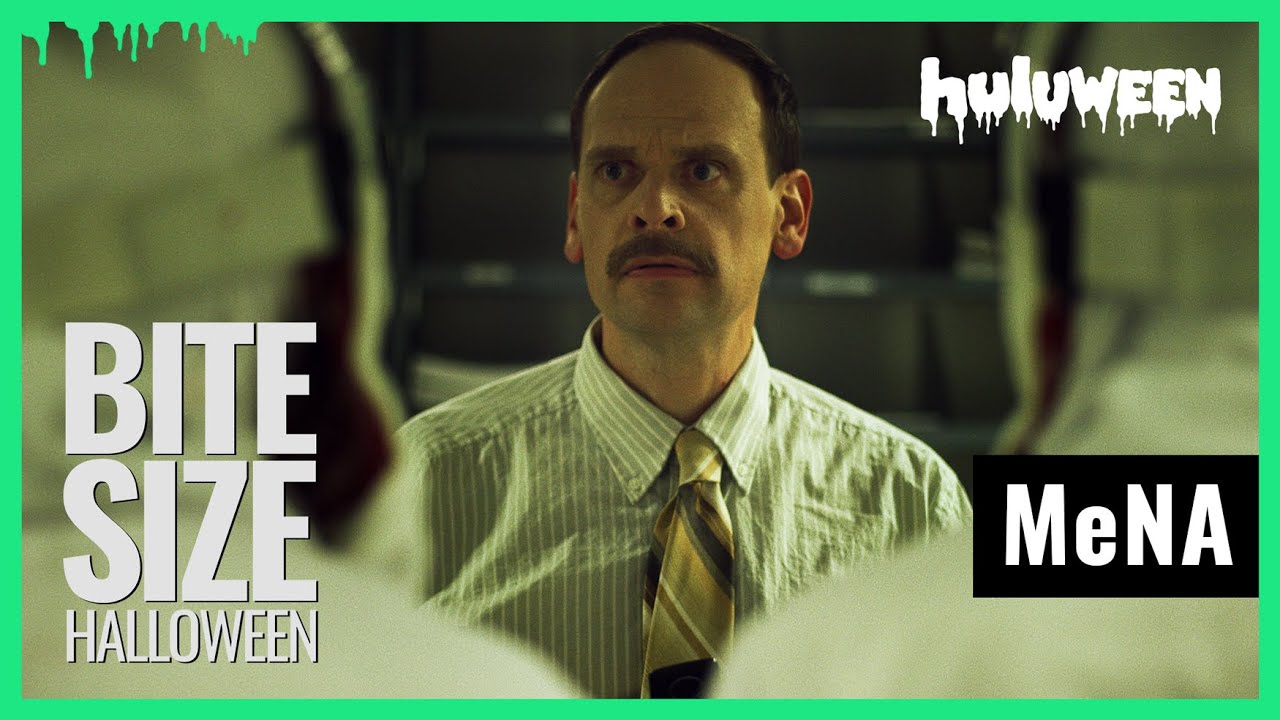 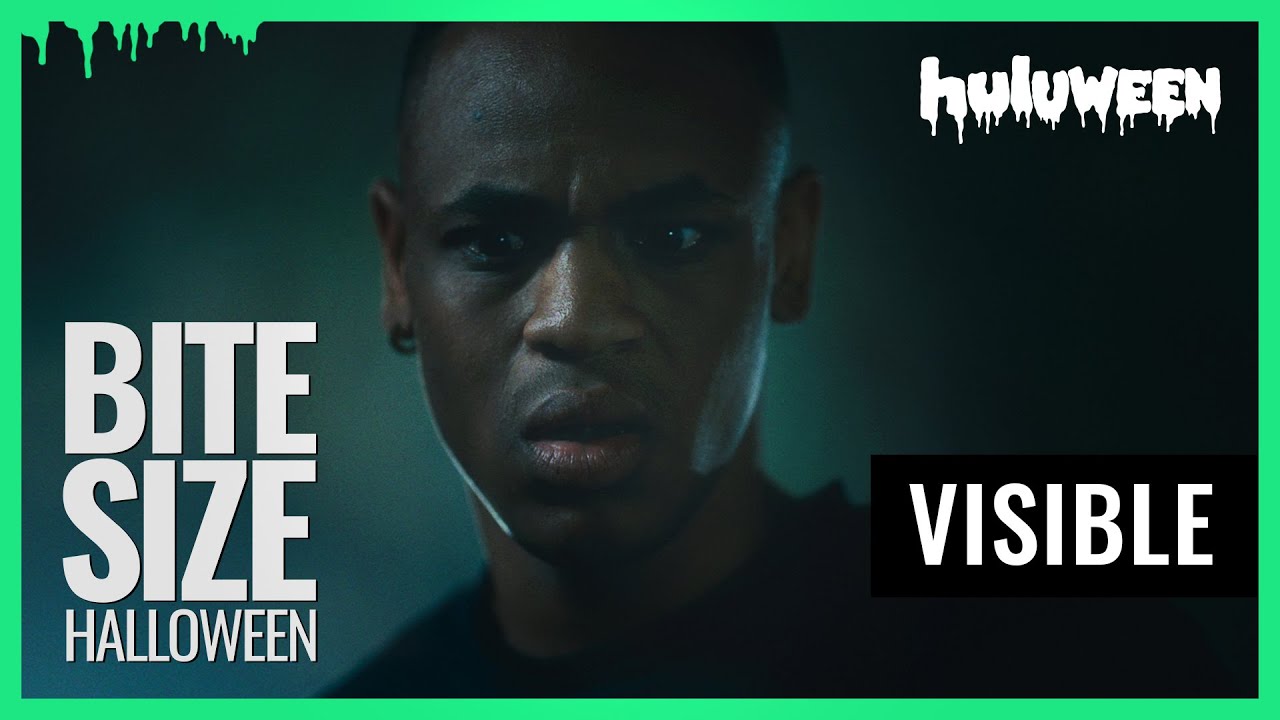 Adaptation Of Clive Barker’s ‘Books Of Blood’ Headed For Hulu