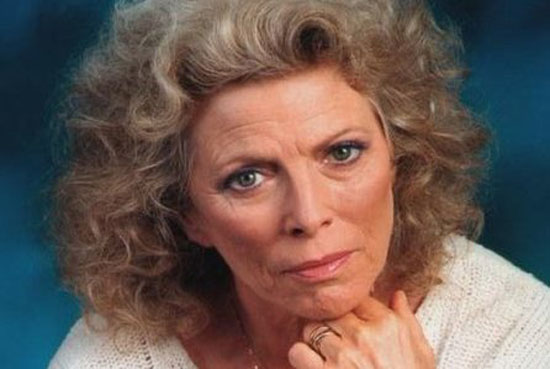 Billie Whitelaw, who was best known as Mrs Baylock from the original ‘The Omen’, died Sunday. Her son told the BBC that she was in a London nursing home when she passed away. She was 82 years old. Whitelaw had a vast list of screen credits, including ‘Frenzy’ by Alfred Hitchock, ‘The Krays’ by Peter Madak, and ‘Hot Fuzz’ by Edgar Wright.