CT Horrorfest 2018: From ‘The Texas Chainsaw Massacre 2’ to ‘3 From Hell’ Panel with Bill Moseley

Moseley also shared the story of how he ended up working with the legendary guitarist Buckethead on his iconic album, Giant Robot, and the follow-up Cornbugs records the duo produced over a ten year period. He detailed how Buckethead’s face darkened upon learning that Moseley couldn’t perform as Chop Top due to licencing issues, but the two quickly collaborated on a twisted new scarecrow for Bill to embody. More recently, Moseley created an EP with heavy metal icon Phil Anselmo, entitled Songs of Darkness and Despair, and Bill delighted fans with the story of how Bill & Phil came to be.

3 From Hell is on every horror fan’s mind, especially given the 14 year hiatus between 2005’s The Devil’s Rejects and the upcoming installment of the popular Rob Zombie series. Moseley has been sworn to secrecy about the plot details of the new movie, but he told an interesting anecdote about the exact moment he felt himself get back into the character of Otis B. Driftwood on the set!

Couldn’t catch the panel the day of the show? We’ve got you covered! Here’s the entire panel for your viewing pleasure: 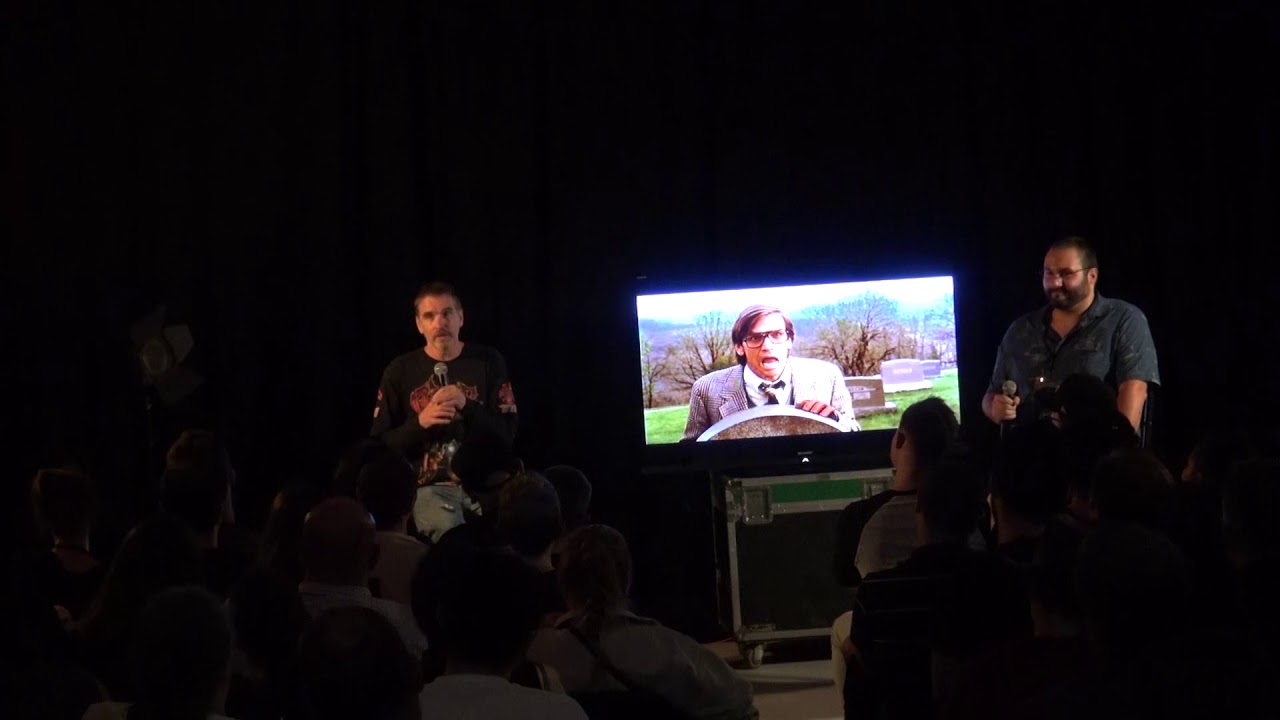 Here are a few helpful time codes of the specific moments of the panel, if you want to hop to a specific spot of the clip:

We hope you have as much fun watching the clip as we did hosting Bill Moseley at CT Horrorfest! Stay tuned to Horror News Network for complete coverage of Bill Moseley’s upcoming projects, all of the gory details of 3 From Hell, and more on Connecticut Horrorfest as soon as it breaks!