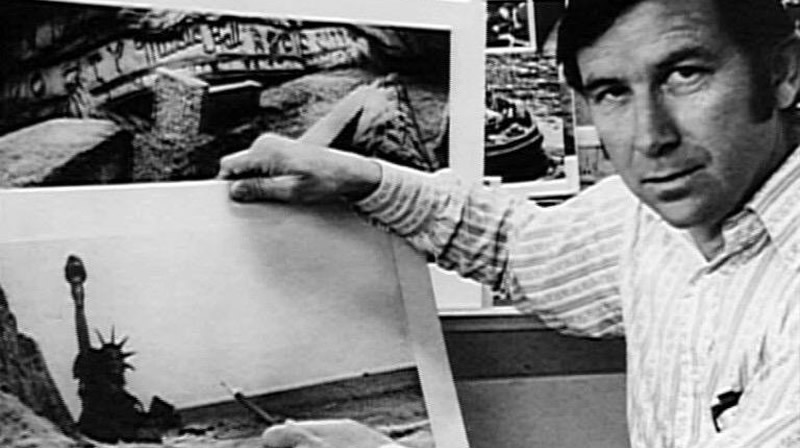 Sad news to pass along today as we have learned that Bill Creber, best known for his work on the Planet of the Apes franchise has passed away. According to Deadline, the 87-year old Oscar-nominated production designer died in LA on March 7 due to complications from pneumonia after a prolonged illness.

When Creber joined the 1968 film Planet of the Apes, his first task as art director was to design the ape city. He would stay with the series for their first three films.

Creber’s last film in the Planet of the Apes universe, Escape from the Planet of the Apes proved to be his favorite as he told Cinefantastique Magazine in the summer of 1972 issue  “As much as I enjoyed the first film, my favorite project was the third one, and I think it was by far a better picture than the second one. What the second one lacked was the real relationship between the apes and the humans, and this is what ‘Escape’ had.”

In addition to his work on the Apes franchise, Creber is known for his work on The Poseidon Adventure, The Towering Inferno, The Greatest Story Ever Told, Voyage to the Bottom of the Sea, Lost in Space, and Time Tunnel.

We here at Horror News Network send our condolences to Mr. Creber’s friends and family.