We have sad news to pass along tonight as we have learned that Ben Cooper artist and all-around great guy, Frank Romano has passed away at age of 97.

Frank served in the US Navy and was a proud World War II veteran. After the war, he attended art school and scoured New York City in search of art jobs upon his return. Frank answered an ad in the newspaper for Halloween costume manufacturer, Ben Cooper Inc. and landed an interview with Ben Cooper himself. After seeing his portfolio Cooper was impressed and wanted Frank to paint a devil that night using only four colors. Romano completed that legendary devil, as well as a subsequent clown for Cooper.  Those indelible images, that are still beloved today, marked the beginning of Romano’s and Cooper’s long-lasting relationship. Romano worked at Ben Cooper Inc. from 1962-1989.

When asked about what it was like seeing kids come to his house on Halloween wearing costumes that be created, he said. “It was amazing, it really was. I get so emotional when thinking about this Ben Cooper thing.”

Frank designed many of the classic Ben Cooper costumes including Star Wars, Batman, Superman, Planet of the Apes, Alien, Sesame Street and more.

In recent years he made convention appearances at CT HorrorFest and Chiller Theater to sign prints and costumes for fans. He was also featured in the Ben Cooper documentary Halloween in a Box.

We at Horror News Network send our deepest sympathy to the Romano family during this difficult time. 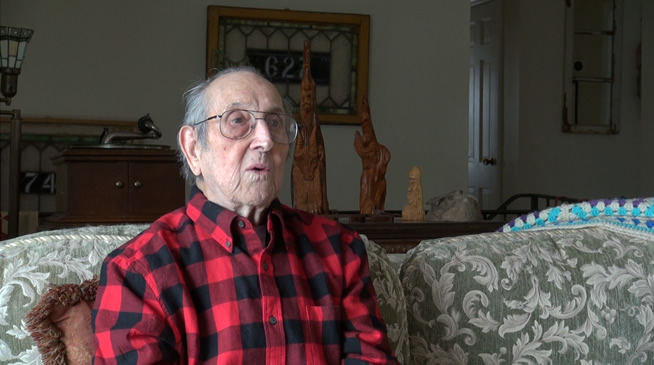 A still from the Halloween in a Box documentary featuring Frank Romano. 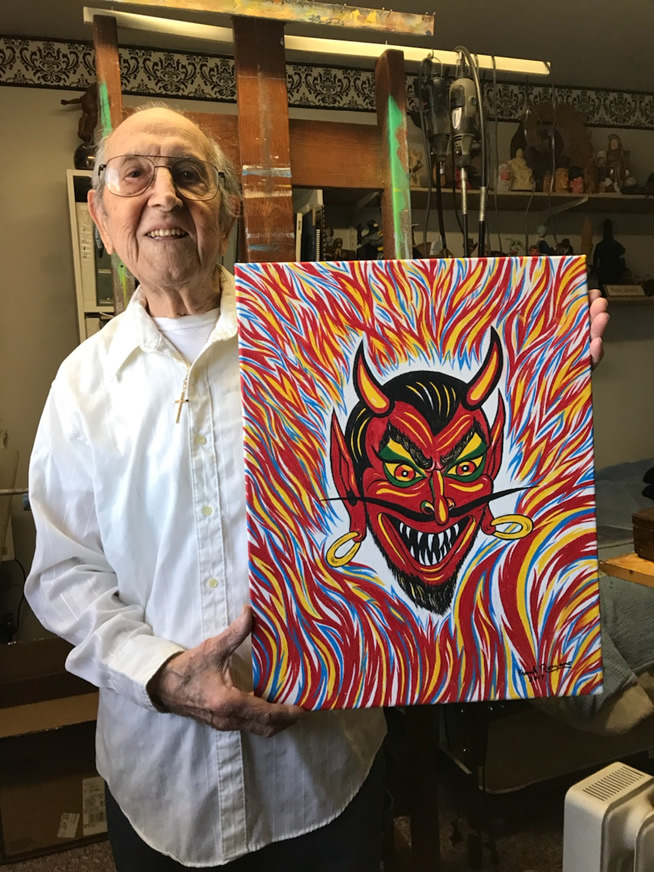 Frank Romano with his devil painting. 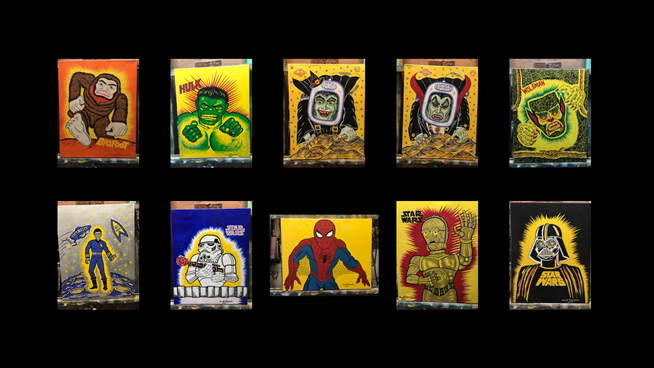 Opening Title Revealed for ‘Halloween in a Box’