This one just doesn’t seem like a fair fight.

Prey–the much-hyped prequel (of sorts) to the Predator film franchise–finally lands on Hulu this Friday, Aug. 5, and another clip has been released–this one a behind-the-scenes peek with cast and crew. Check out the video–courtesy of cbr.com–on this page. 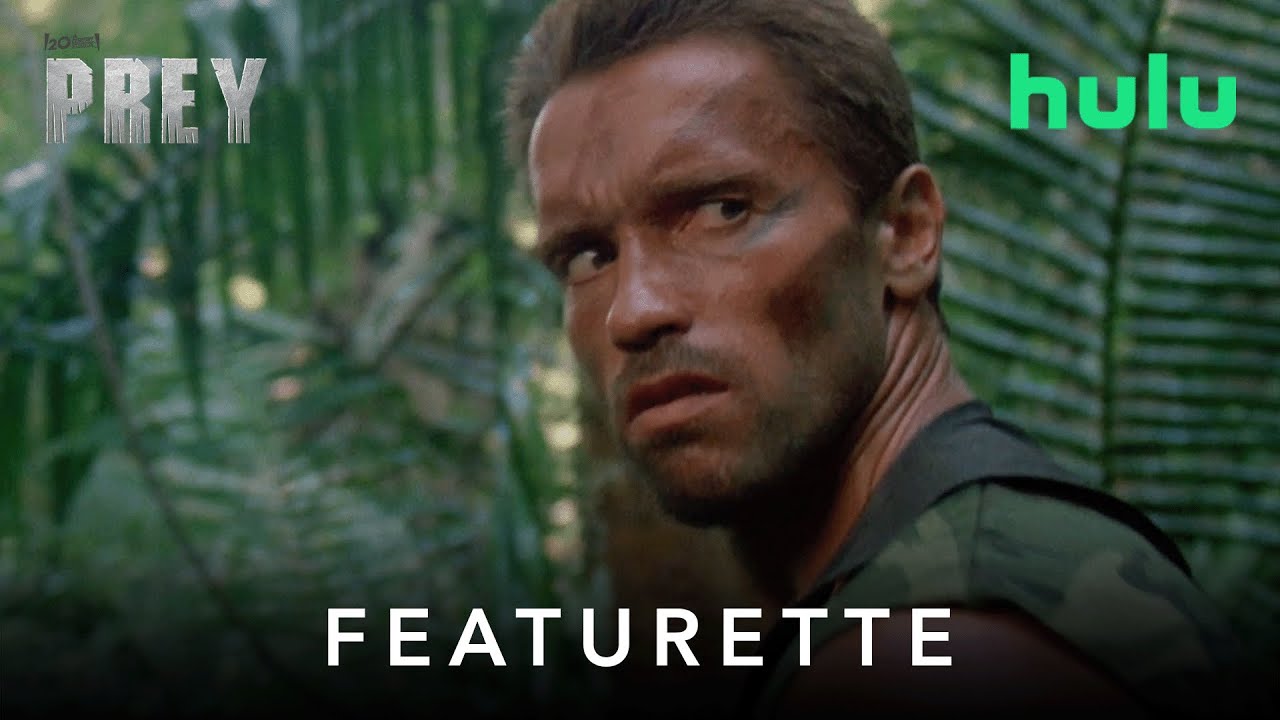 In the clip, director Dan Trachtenberg explains a bit more about his approach to the film and some key aspects about this new Predator. “I was excited about telling a Predator story in a different time,” the filmmaker said. “It is this creature’s first time to this planet.”

And in approaching this story about primitive people locking horns with an advanced alien hunter, the director said “there’s great rootability watching someone who’s made their own weapon, and seeing how they are going to take down something with alloy and laser advantages. This is a David-and-Goliath story.”

The R-rated Prey–directed by Trachtenberg from a screenplay by Patrick Aison–is set in the Comanche Nation 300 years ago and follows Naru, a young warrior woman of the Great Plains who sets out to protect her people when danger threatens.

But the prey she stalks is a “highly evolved alien Predator with a technically advanced arsenal,” according to the synopsis. And the hunt turns into a “vicious and terrifying showdown between the two adversaries.”

Prey stars Amber Midthunder as Naru, Dakota Beavers as Taabe and Dane DiLiegro as the Predator, along with Stormee Kipp, Michelle Thrush and Julian Black Antelope.

Keep reading Horror News Network for any last-minute updates on Prey on Hulu.