Yesterday, the folks behind the hit horror game Dead by Daylight, Behaviour Interactive, detailed their vision for the game in light of the upcoming release of next-generation consoles.

Behaviour will release Dead by Daylight on next-generation consoles in the Holiday 2020 launch window. The game will run at 4K and 60 fps and will benefit from the graphical update and its regular content drops, ultimately leading to an entirely remastered edition of the game.

“The game you know and love is stepping into the future. The team has been focused on this plan for an entire year and we’re so excited to bring you Dead by Daylight as you’ve never seen it before, while still offering new Chapters and Archives. This is ambitious, and we’re ready,” said Mathieu Côté, Game Director, Dead by Daylight.

Currently, the game is undergoing a major graphical update that will be available for free for all players on all platforms. The ultimate goal is to improve the immersion tenfold, making the environments as realistic as a scary, disturbing nightmare. The lighting and VFX will be vastly upgraded, as well as the modeling, textures and animations. More props will be added to the maps, and proper functions will be given to rooms to make them more identifiable.

The hit horror game has surpassed over 30 million players and continues to grow each month. Have a look at the graphic overhaul trailer below and keep it locked to Horror News Network for the latest on Dead by Daylight. 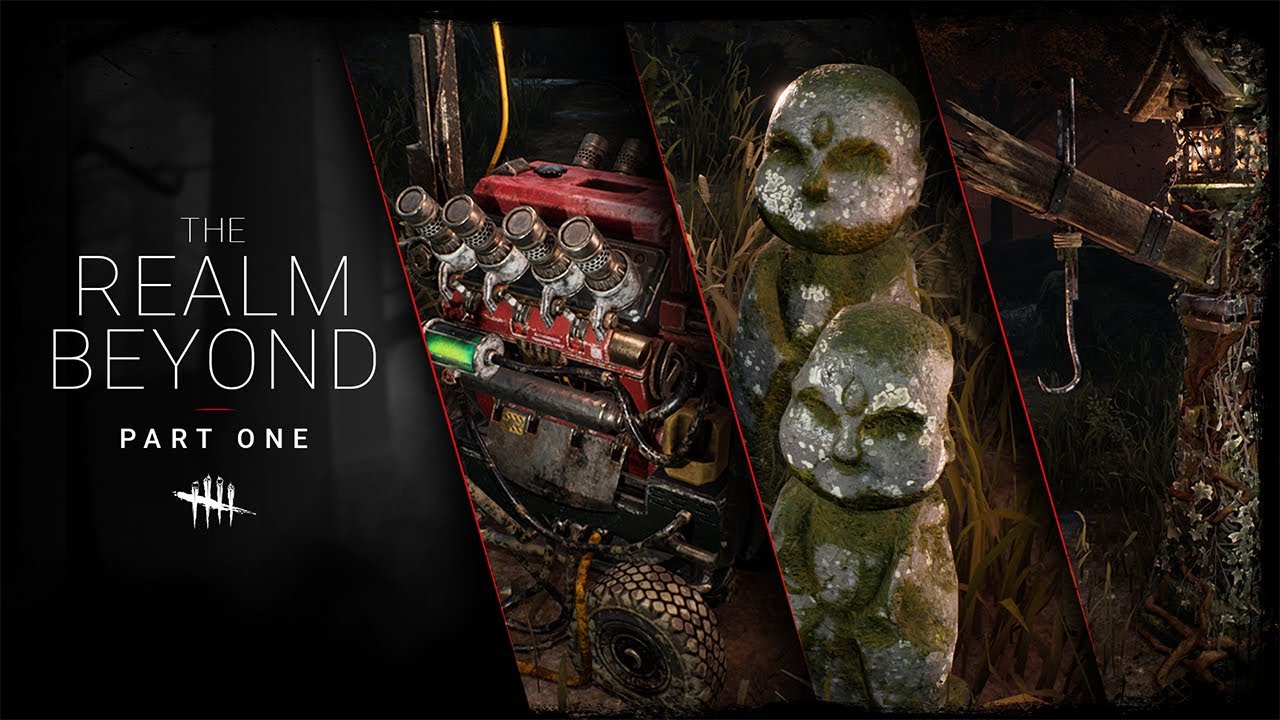