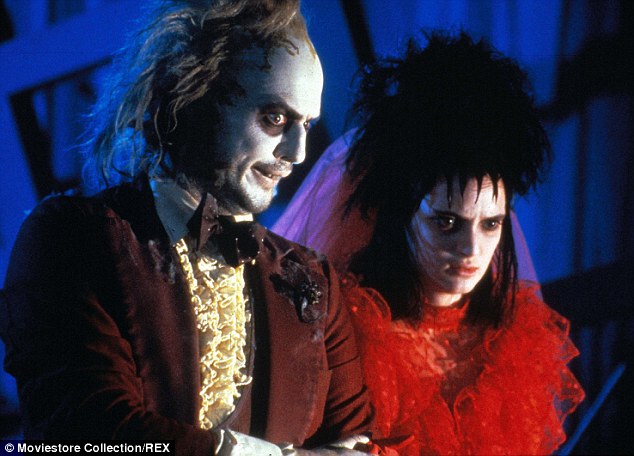 Beetlejuice 2 rumors continue to heat up

Winona Ryder has told The Daily Beast that she may be on board for Beetlejuice 2.

Here are more details of the article.

Earlier this month, Michael Keaton confirmed that Beetlejuice 2 is a go. Tim Burton is in talks to direct.

“I’m kind of sworn to secrecy,” Ryder said Monday afternoon in Los Angeles. “But it sounds like it might be happening.”

“It’s not a remake,” Ryder revealed. “It’s 27 years later. And I have to say, I love Lydia [Deetz, Ryder’s teenage goth character] so much. She was such a huge part of me. I would be really interested in what she is doing 27 years later.”

Even today, Ryder, who was 17 when Beetlejuice was shot, feels closer to Burton’s masterpiece than many of her other movies. “That’s one of those movies where little kids stop me,” she said. “I’m so associated with it. I think it gave me my career. I was such a weird looking kid.”

Still, Ryder insisted that if Burton and Keaton had passed, she would have, too. “I would never go near [a sequel] if it was not Tim and Michael,” she said. “Because those guys, I love.”