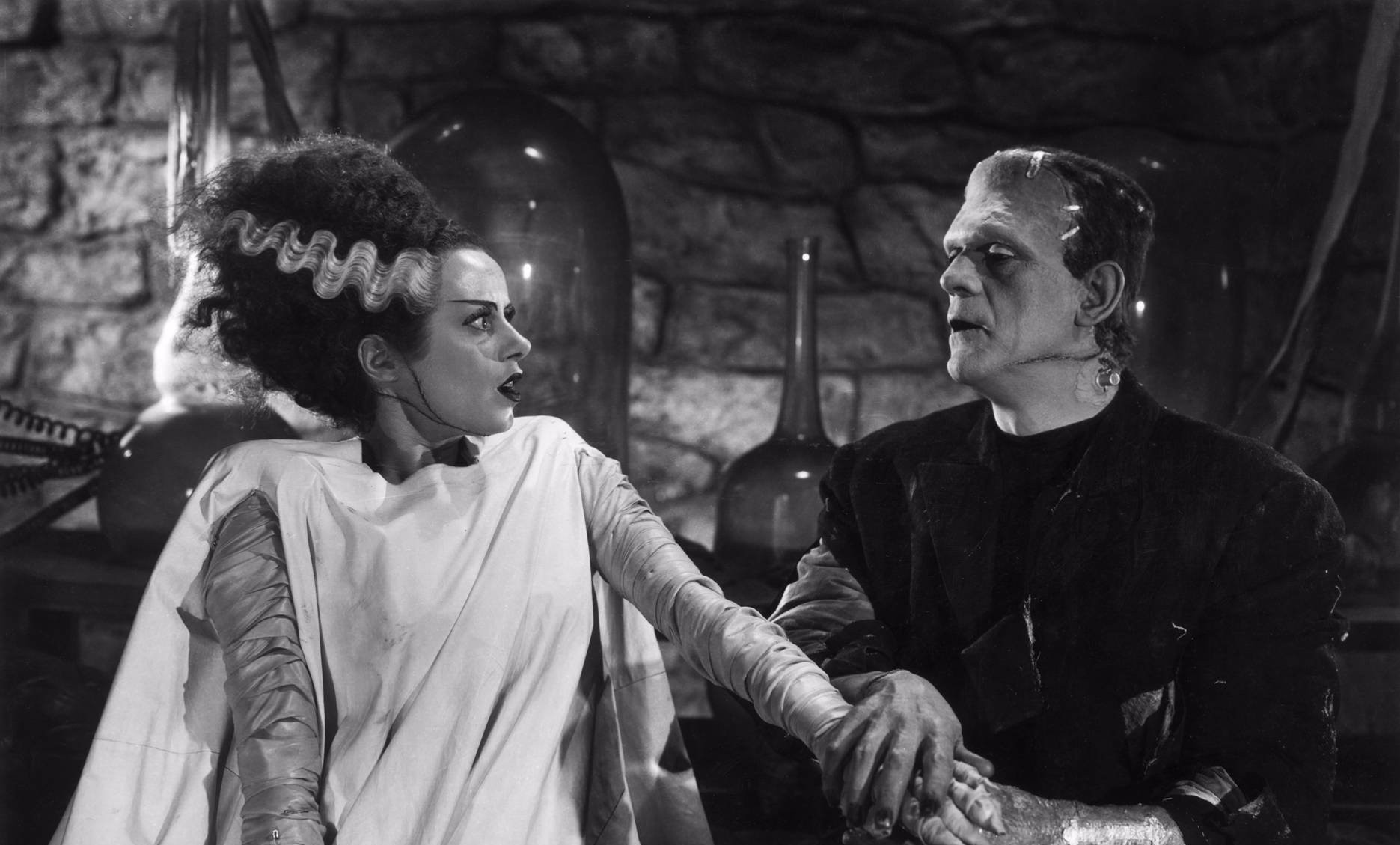 After the enormous success of Disney’s Beauty and the Beast, director Bill Condon is in talks to helm a different kind of love story! Universal wants him for its Bride of Frankenstein remake. Deadline reports that he is close to reaching a deal with the studio to direct a modern version of what he has called his favorite Universal Monsters film in previous interviews.

Beauty and the Beast is currently the highest grossing film of 2017, in both the domestic and worldwide marketplaces. It just broke the $1 billion mark worldwide, and there’s still gas in the tank; so it’s no wonder Universal is eyeing Condon to take on its own “tale as old as time.”

Even better for horror fans, Condon’s writing and directing track record shows he may be the best man for the job. In 1998, he wrote and directed Gods and Monsters, starring Ian McKellen as the legendary James Whale (director of the original Frankenstein, Bride of Frankenstein, and Old Dark House). This level of understanding of Whale puts Condon in the perfect position to provide a respectful modern take on Whale’s signature wit and taste for the macabre.

Alex Kurtzman and Chris Morgan will produce the film, and David Koepp (Jurassic Park) will write the script. Stay tuned to Horror News Network for more information on this exciting project as it breaks!