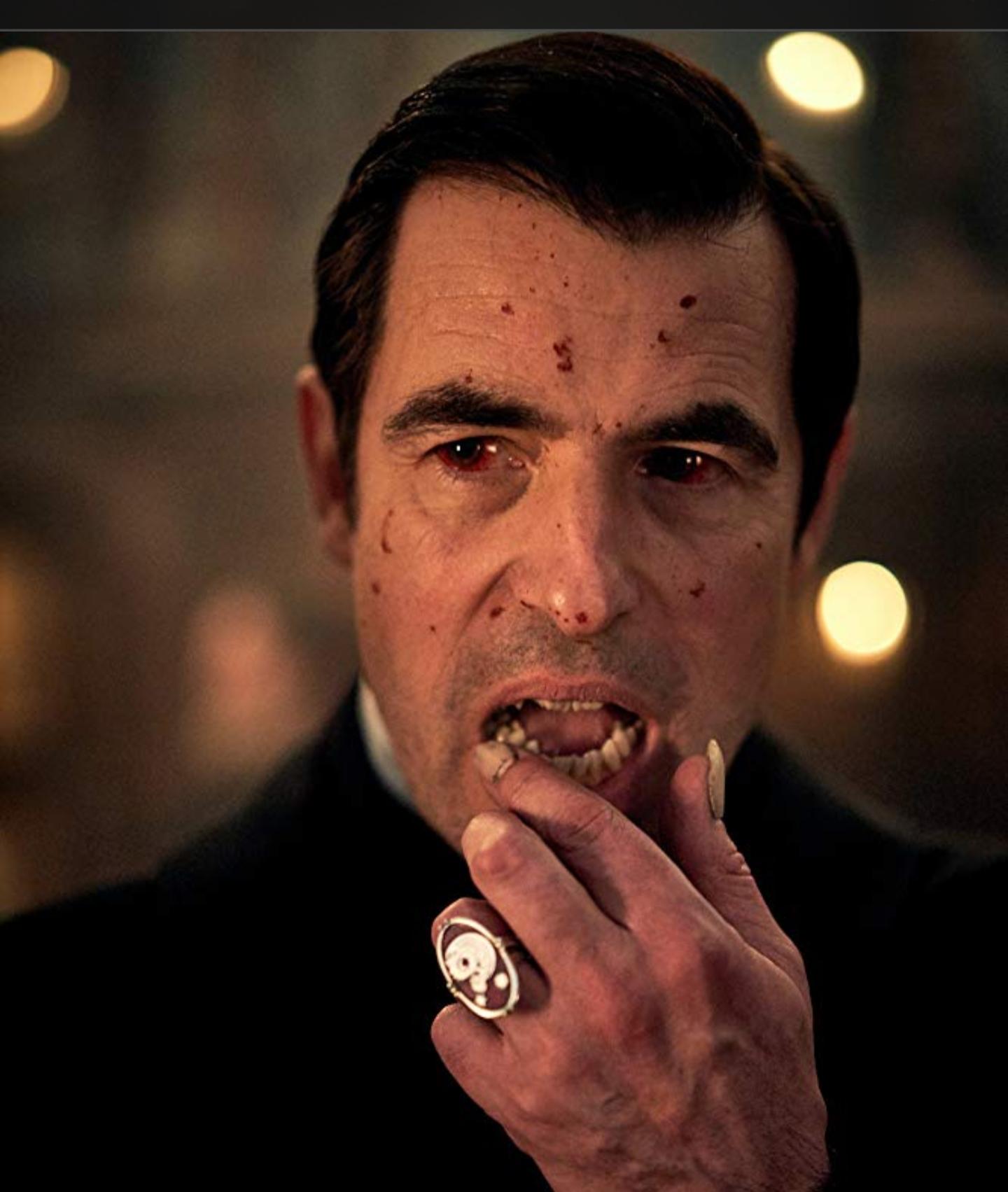 Reported today via Deadline, the co-production of BBC One and Netflix Dracula the mini-series has received a premier date for January 1, 2020, letting BBC One viewers spend New Years Day with the Count!

Although the worldwide release on Netflix is unknown at this time, Dracula will run as a three-part mini-series with one episode a night for consecutive nights on BBC One.

Check out BBC One’s announcement below!

Your New Year is gonna suck but never fear… #Dracula, a three day reign of terror, starts 1st January on BBC One and BBC iPlayer. pic.twitter.com/SNuSUjQoEO