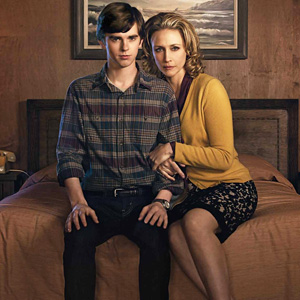 Deadline is reporting that A&E has announced some major casting news for Seeason 2 of “Bates Motel.”
“Rebecca Creskoff (Hung), Kenny Johnson (Sons Of Anarchy) and Michael Vartan (Hawthorne) have been tapped for recurring parts on the series”
“Creskoff will play Christine who befriends Norma, pulling her into the upper circle of White Pine Bay Society. Charming, witty and intelligent, Christine is the first female friend Norma has ever had. Alias alum Vartan plays George, Christine’s recently divorced older brother who develops a crush on Norma.”