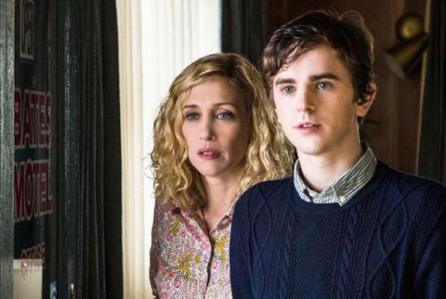 Rob Sharenow (A&E & Lifetime EVP and GM) said “The vision of our incredible creative team has exposed the steady breakdown of the relationship between Norman and Norma Bates. We are thrilled to bring fans two more seasons to witness the next stages of Norman’s transformation into the most notorious psychopath in cinematic history.”