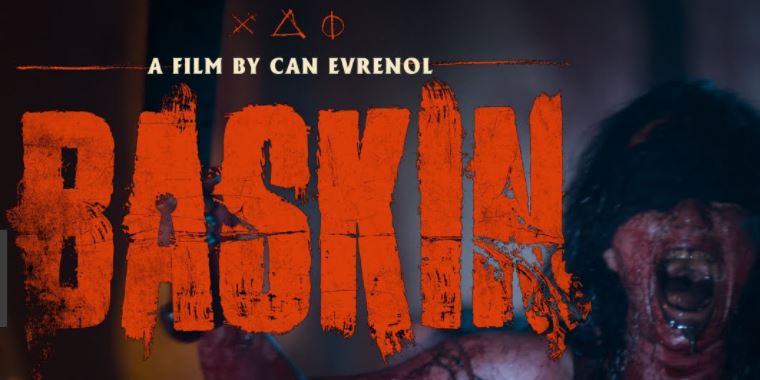 Baskin has so far been the big-hype film of 2016 and with good reason; it’s a hell of a film…and I use the word “hell” quite literally.

Straight outta Turkey, Baskin is the first full length feature by Istanbul-born writer/director Can Evrenol. First written and released as a short film, much like Andres Muschietti’s Mama, Baskin has been ripping through the festival circuit while earning rave reviews from the likes of the NY Times, Roger Ebert and more.

The film centers on a group of Turkish cops working the night-shift who have stopped off at a cafe for some down-time. They keep busy with talk about gambling, awful sexual exploits involving chickens and basically being a bunch of dudes. While not a terrible amount of time is spent on character development, enough is spent to make us familiar with the characters. And while there are, of course, cultural and language differences, this could be any group of friends hanging out and acting out like guys do.

There’s an odd Goodfellas-type scene with one of the cops and a waiter who had the nerve to laugh at a story the cop was telling and then one of the other cops, who’s off in a bathroom, has some sort of a temporary breakdown before all of the cops get in their van and take off.

While on the road, and after a nice sing-along with all of the cops and a Turkish rap song, the group gets a call to provide backup to another unit in a neighborhood that they are obviously uncomfortable with. On their way on the dark road, they apparently run someone over and drive their van into a river. Of course, they cannot find the body and instead stumble upon a group of gypsy-types who would have been enough to make me turn back.

Our group then gets to the building where they are supposed to be providing backup and they see the other unit’s car is still running, yet empty, outside of the building. The gang makes their way inside and, unfortunately for them, end up in hell which is headed up by an awesomely creepy guy named The Father.

The keys to the success of Baskin cannot be found in the story itself; the story is good if maybe a bit puzzling at times. The keys to its success are the mood and tension set by the director. I was quite literally uncomfortable from beginning to end and increasingly so as the film progressed. The mood that Evrenol sets is unnerving at best and downright disturbing at its worst.

So, check out this little doozy of a film and see what you think…I’m sure you’ll be disgusted…in a good way.

“Hell is not a place you go. You carry Hell with you at all times.” – The Father 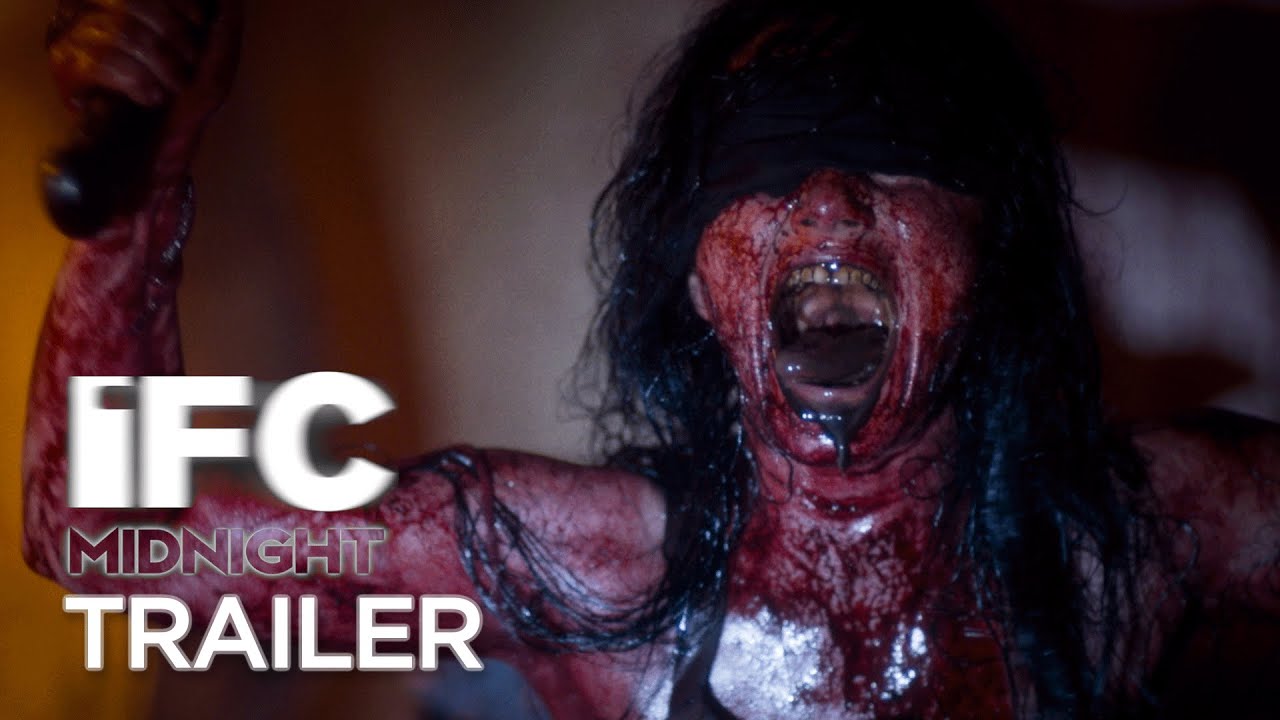