Basketball Star Hoops It Up In New TV Spot For ‘Nope’

Jordan Peele is hoping his next long jumper is nothing but net.

The Oscar-winning filmmaker’s latest horror film–Nope–hits theaters this summer, and this week he teased fans with a unique TV spot starring NBA All-Star guard Steph Curry. Check out the brief video–courtesy of screenrant.com–on this page. 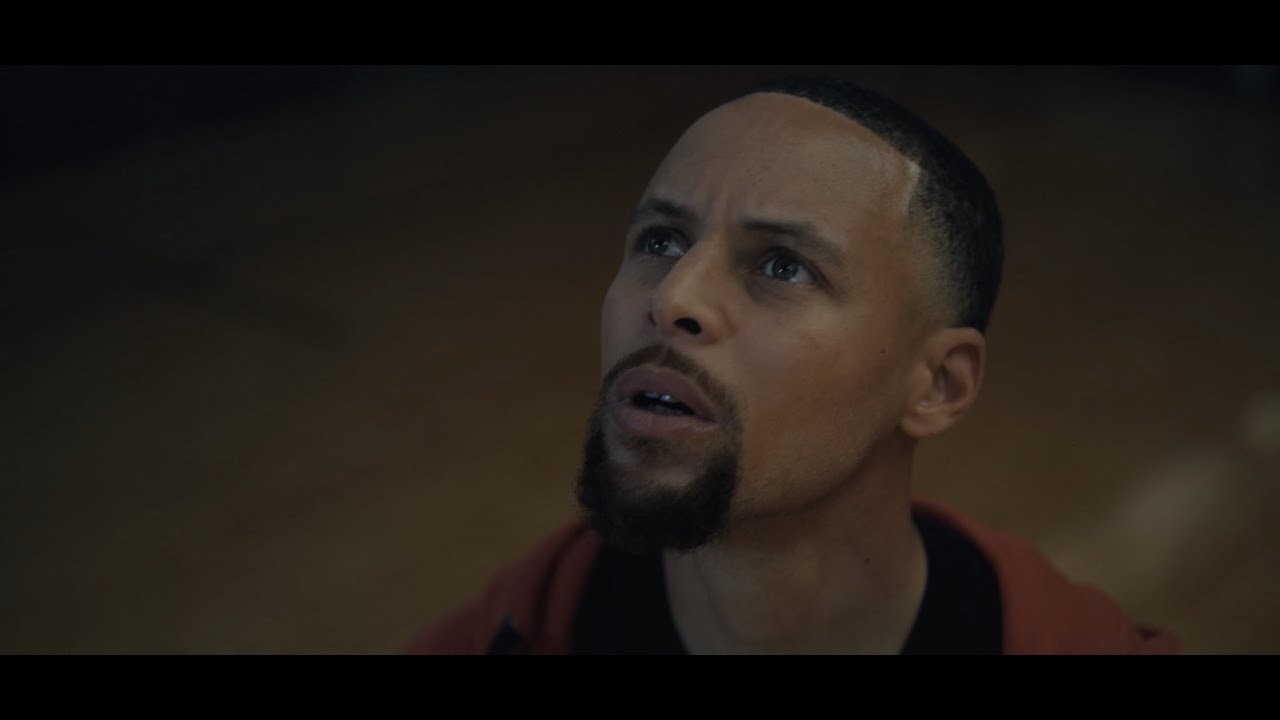 Even though no actual footage from the film seems to appear in the clip, it continues the mysterious theme of alien abductions that Peele has fostered in previous posters and trailers. Universal Pictures said in a statement that the spot is “inspired by one of the most terrifying moments” in the thriller that premieres July 22.

Nope–written, directed and produced by Peele (Get Out, Us)–is described as a “reimagining of the summer movie” and an “expansive horror epic.”

Peele has said “the best and scariest monsters in the world are human beings and what we are capable of–especially when we get together. I’ve been working on these premises about different social demons–these innately human monsters–that are woven into the fabric of how we think and interact.”

Jordan Peele: ‘Nope’ Is About An “Immersive” UFO Experience

Jordan Peele Describes ‘Nope’ As A “Bigger Adventure” In Video

Take A Closer Look At How Jordan Peele Made ‘Nope’