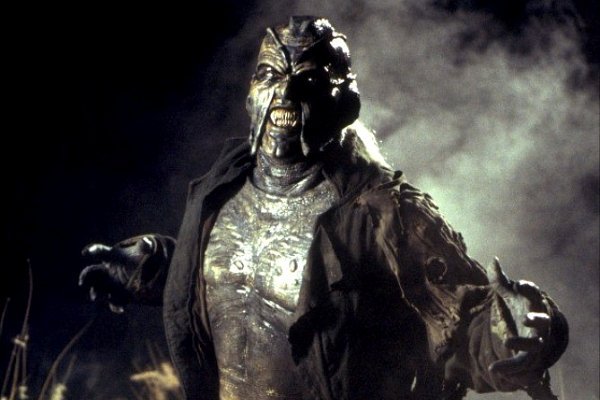 The long-awaited third movie in the Jeepers Creepers franchise appears to be close to production, with several familiar faces signing on to be a part of the film in recent days.  Cinema Runner is reporting that Gina Phillips, who starred in the original movie along with Justin Long, will reprise her role as “Trish Jenner” alongside the Creeper himself, Jonathan Breck.  However, horror fans may be more excited to hear that scary movie icon Adrienne Barbeau (Creepshow, The Fog) has also been added to the cast for the third installment, in a role that has not yet been announced.
After several false starts and unending rumors regarding a third film over the years, this news is the closest to a production confirmation as we have.  While no plot synopsis has been officially announced, there is speculation the that movie will follow Trish Jenner as she returns to the Creeper’s realm to save her son and avenge her brother.  Phillips and Barbeau will be joined by a very strong supporting cast, including Chester Rushing (Stranger Things), Brandon Smith (From Dusk Till Dawn) and Ryan Moore (Pitchfork).  Victor Salva will once again write and direct this film, as he did with both Jeepers Creepers and Jeepers Creepers 2.

It will be great to see Adrienne Barbeau back on the big screen in a horror film (it’s been too long!!), and finally wrapping up Salva’s Jeepers Creepers trilogy will be cool as well.  Jeepers Creepers 3 does not yet have an official release date, but is currently filming in Baton Rouge, LA with a chance to premiere before the end of 2017. 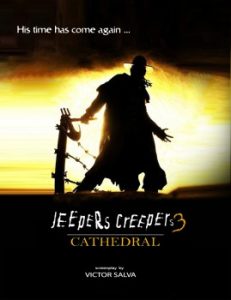