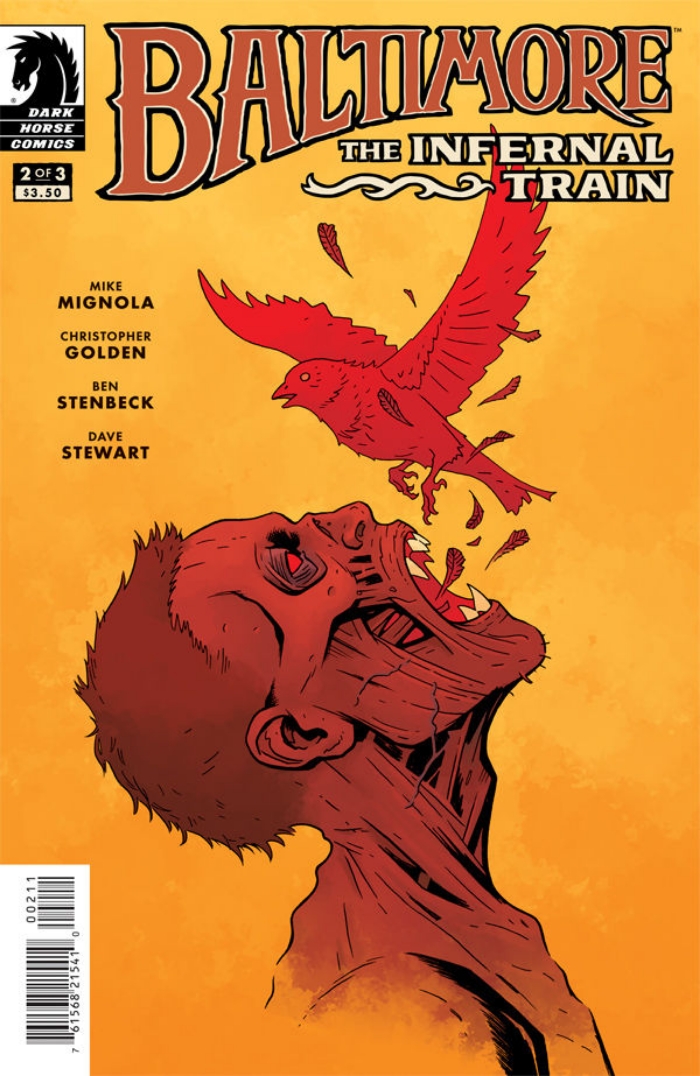 Dark Horse Comics has provided us a preview of the new Baltimore: The Infernal Train comic.

When Baltimore and Duvic find themselves fighting side by side against a plague of vampires, our hero is captured and taken to a weird ritual where a witch plans to feed him to the ancient undead.