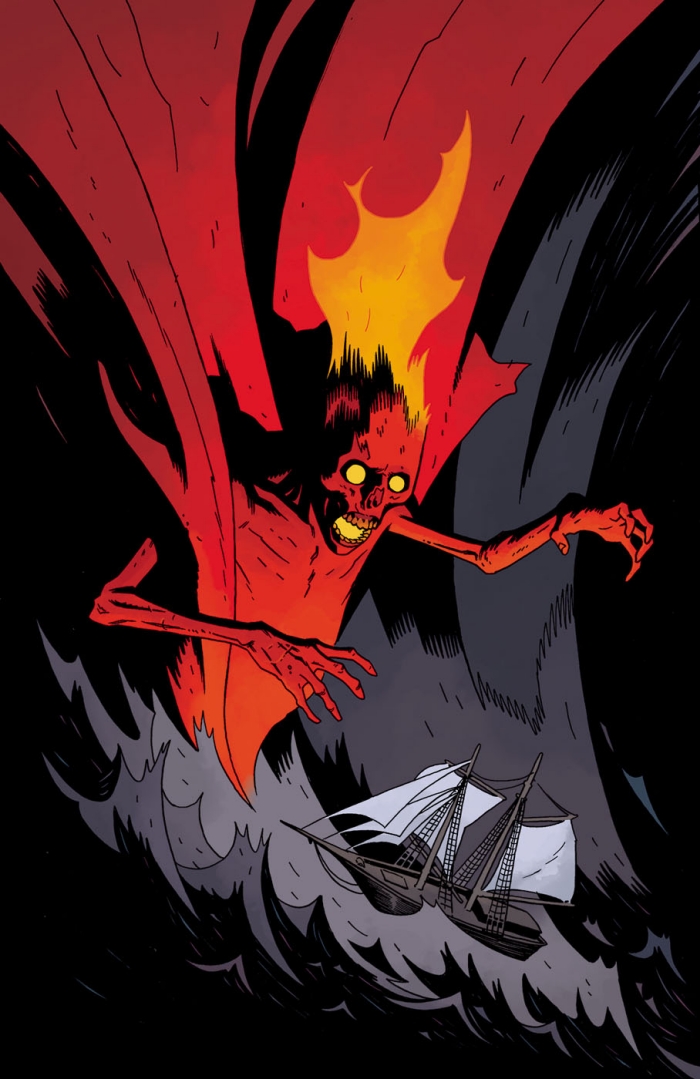 Baltimore: The Cult of the Red King in May

The Red King is legendary. But is he the stuff of myth–or the ultimate adversary of the human race? In this series, Lord Baltimore discovers the truth about an ancient evil that threatens to destroy the world.

Written by Mike Mignola and Christopher Golden and art by Peter Bergting with a cover by Dave Stewart and Ben Stenbeck.

Expected to arrive on May 6.