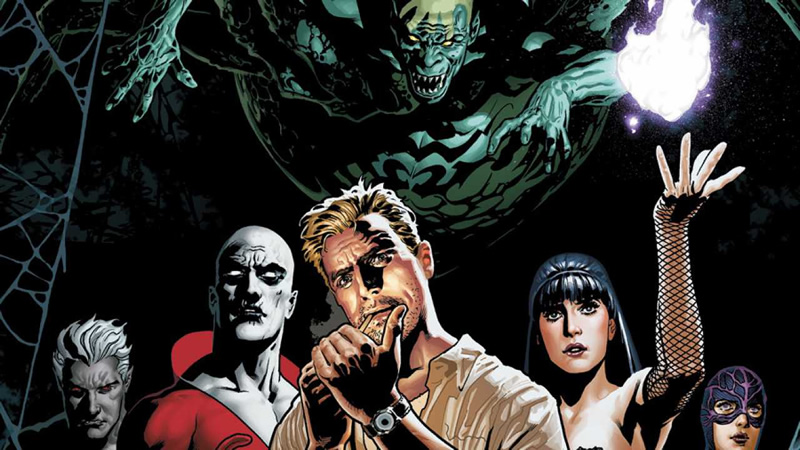 Justice League Dark has had more than a handful of members and associates including Andrew Bennett, Frankenstein, John Constantine, Deadman, Madame Xanadu, Doctor Fate, The Phantom Stranger, Swamp Thing, Zatanna and Man-Bat. Created by Peter Milligan, the team made their first appearance in the September 2011 issue of Justice League Dark #1.

Keep it locked to Horror News Network for the latest on Justice League Dark.