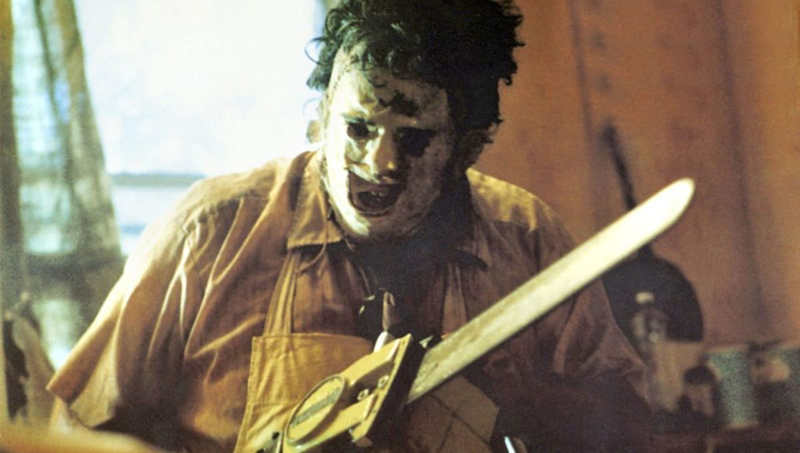 First up for the group is a film which has been described as The Shining set in the White House. While the concept may not seem far from reality, the film will be written by Joe Epstein and be directed by Fede Alvarez.

What has piqued our interest is that the banner is gearing up to create a reboot of the 1974 horror classic The Texas Chainsaw Massacre with Chris Thomas Devlin set to write the script.

Stay tuned to Horror News Network for the latest on these projects.