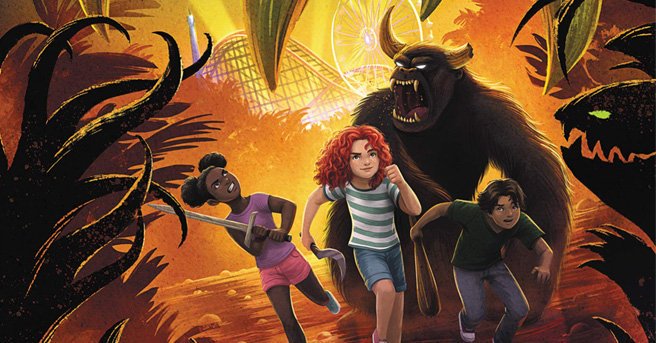 Based on the young-adult book series by Joe Ballarini, who is also writing the film’s screenplay, A Babysitter’s Guide to Monster Hunting is the story of Kelly Ferguson who is babysitting for the first time and during her watch the children she’s looking after are captured by horrible monsters. After which she joins a secret society of babysitters who band together to fight and get the children back.

Also starring in the adaptation are Indya Moore (Pose) and Oona Laurence (Southpaw, Bad Moms), Tamara Smart (Artemis Fowl, Are You Afraid of the Dark), Alessio Scalzotto (Rim of the World) and Ian Ho.

Currently with no release date, filming has started in Vancouver, British Columbia, Canada.