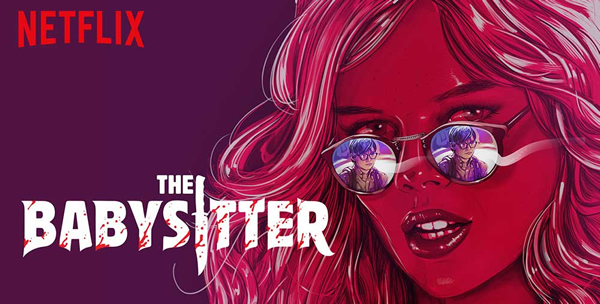 Fresh to Netflix this week is The Babysitter from the minds of McG and Brian Duffield.  While the film is a really fun watch, it at times does give a little wink and nod to the holiday classic Home Alone. Don’t be fooled though, The Babysitter is more than a slapstick romp.

At the heart of this film is a 14-year-old underdog named Cole, who is played brilliantly by Judah Lewis. The script taps into the audience’s adult memories of being a socially awkward kid and finding comfort with the incredibly fun and exciting older babysitter.  In the film, said babysitter, Bee, is just that.   Everything, especially for a young boy, a kid can dream of.  Bee, played by Samara Weaving, is beautiful, funny and always has Cole’s back, or so he thinks. 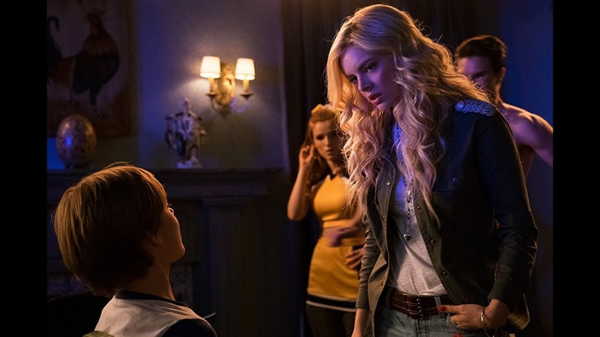 Cole discovers a very dark side to Bee and her satanic friends. Which sets off the terror, gore, and hilarity.  The balance of executing a horror comedy without being too “jokey” is not an easy task.  McG pulls it off exceptionally well with The Babysitter.  The sharp wit and biting sarcasm of the ensemble cast of teenagers, along with the standout performances of Lewis and Weaving make the movie one the audience actually cares about.

If you’re looking for a comedy to celebrate the Halloween season, The Babysitter is on Netflix now.