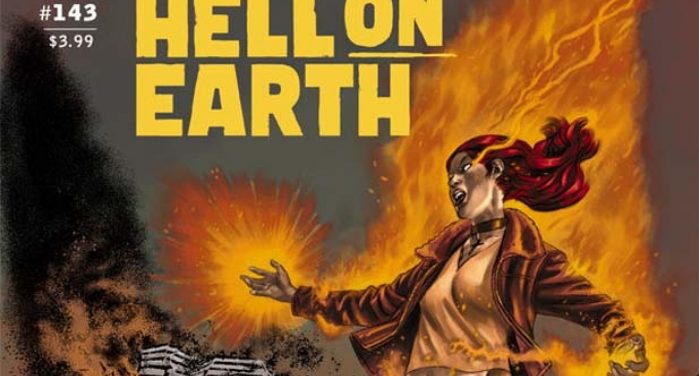 Dark Horse Comics has provided us a preview of the new B.P.R.D.: Hell on Earth comic.

The final arc of Hell on Earth starts here!

Kate and Panya argue over abandoning B.P.R.D. headquarters, while in New York City Johann and Liz fight a seemingly unstoppable opponent as the Ogdru Jahad spawns dozens more monsters by the hour. 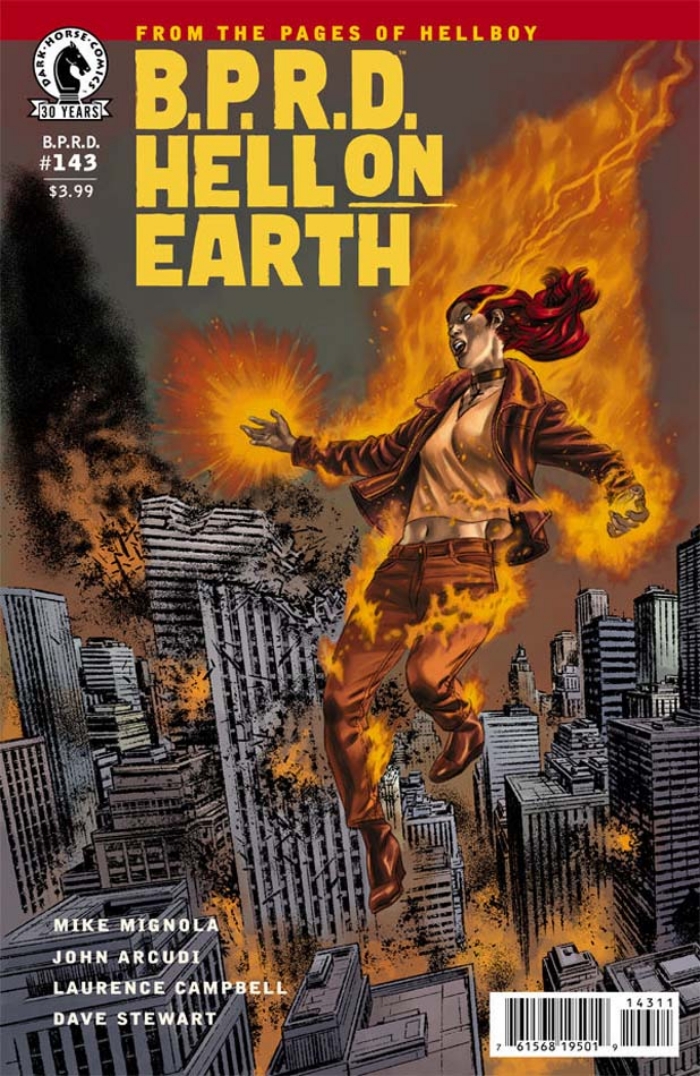 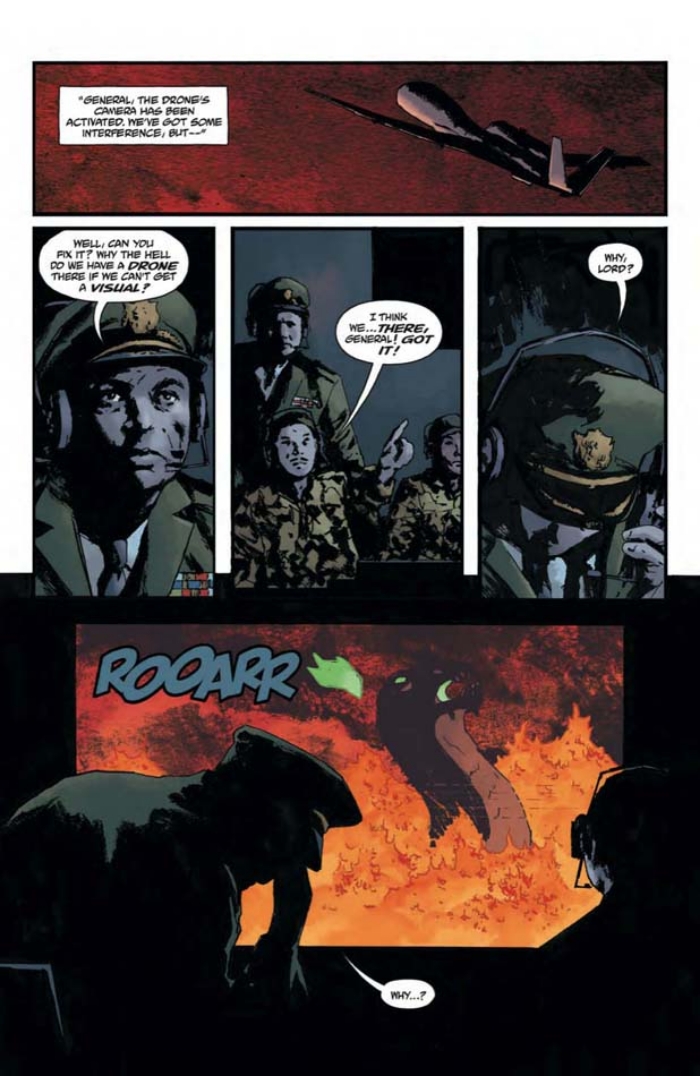 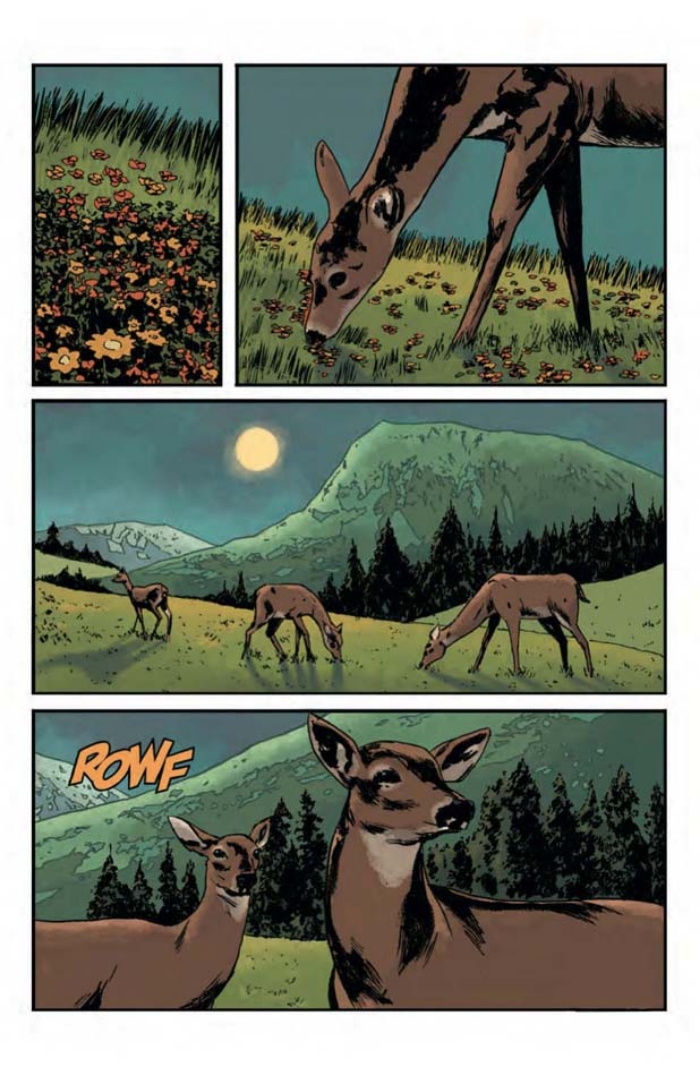