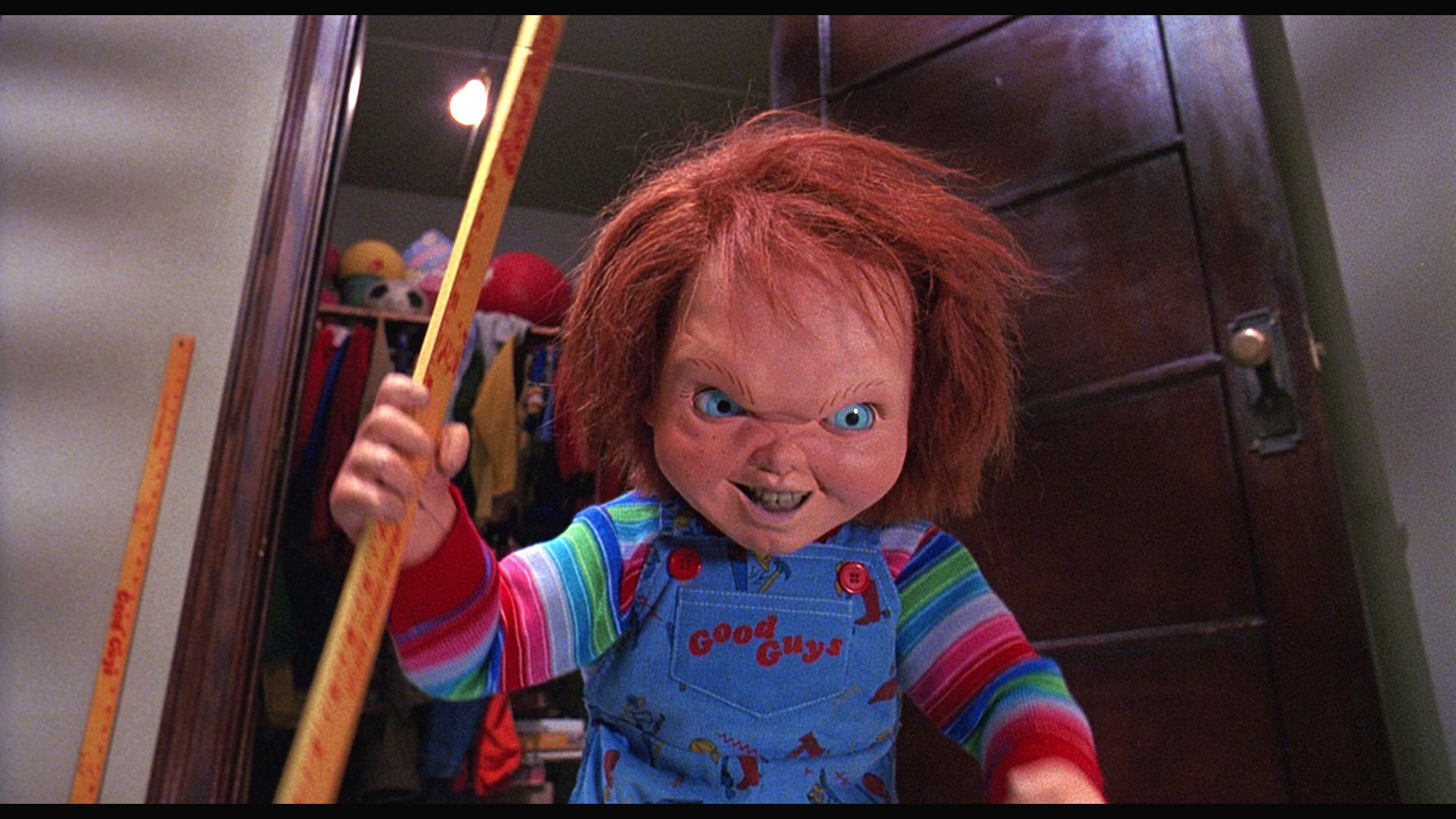 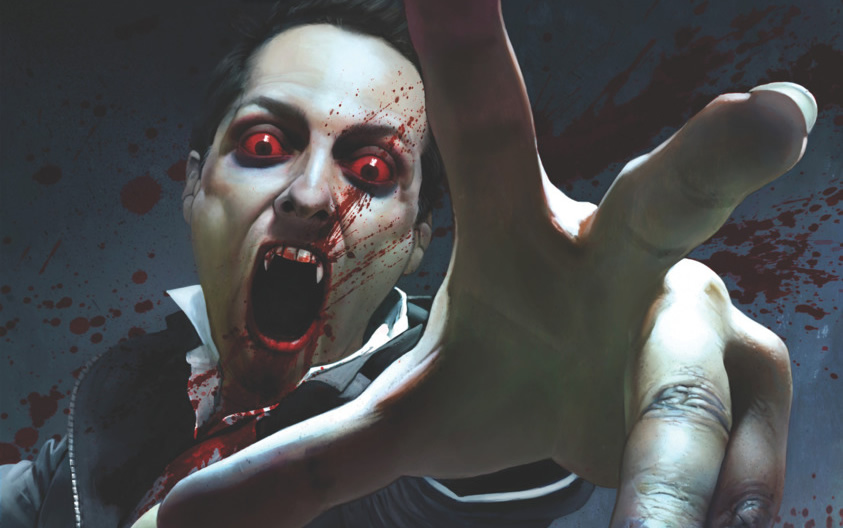 Representatives from IDW told the Hollywood Reporter “We could not have dreamed of a better choice than Ian Somerhalder to bring his keen understanding of this genre from his years of starring in The Vampire Diaries to lead the cast of V-Wars as Dr. Luther Swann and to be a creative force on this series, as well as to serve as a director this season. We are thrilled to partner with Netflix to bring the multifaceted world that Jonathan Maberry created to audiences worldwide.” read more read more 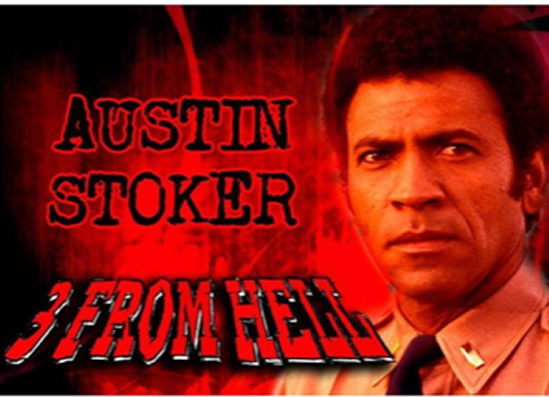 Stoker is best known for his role in John Carpenter’s 1976 classic Assault on Precinct 13, and also appeared in Sheba, Baby and Battle for Planet of the Apes.  There’s no word on what his role may be in Zombie’s latest. read more read more 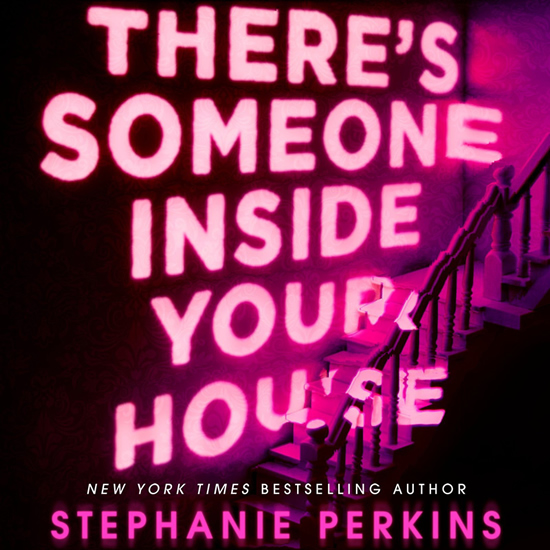 Deadline is reporting that James Wan’s company, Atomic Monster, is teaming up with Shawn Levy’s 21 Laps, who produced mega-hit Stranger Things, on the film adaption of Stephanie Perkin’s novel There’s Someone Inside Your House. The adolescent slasher film was picked up by Netflix, who reportedly outbid several others. With the screenplay by Henry Gayden, who penned the DC’s Shazam!, there is no director attached to the project yet. Wan, a master of modern horror best known for genre favorites Saw and The Conjuring, will not be at the helm for this project. read more read more 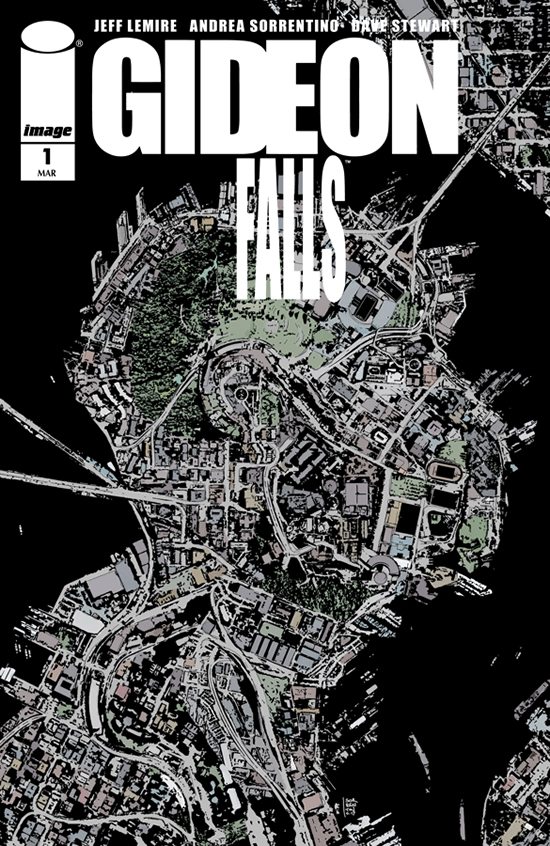 Gideon Falls centers around small-town rural mystery. The first issue does more than just give background, Lemire inventively lays out the story through the juxtaposition of the two main characters, Father Wilfred and Norton.  Both are obviously at a low point in their lives and not fitting in well with society.  Two very different roles in the world, yet Lemire shows then being similar in so many ways. It’s clear they have will have connection to each other, although that is not revealed in this first issue. Sorrentino’s artwork does an excellent job of matching the mood of the plot.  The dark, muted colors of fan favorite, Dave Stewart, along with the gritty style complement the somber tone of the story. read more read more 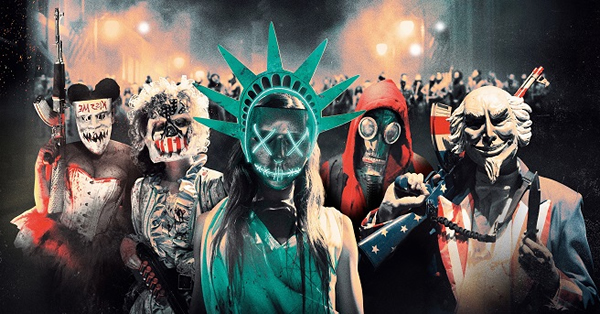 Chavarria will be portraying Miguel, a US Marine who returns to town on Purge night, with Garza portraying his sister Penelope. Penelope has pledged herself to a Purge cult, which seems like it would set the writers up to deepen the plot for plenty of episodes. Last Spring, Jason Blum revealed that “it will reveal to the fans what happens the other 364 days of the year and how that law affects people.” read more read more

Variety is reporting that Jessica Chastain, known for her acclaimed performances in Zero Dark Thirty and The Help, is in talks to star in IT: Chapter Two. Horror fans may also remember her from 2013’s Mama. Chastain’s return to horror would appear to be as the grown up version of the character “Beverly”, played by Sophie Lills in the 2017 reboot. Sources say discussions with Chastain are still in the early phases.

IT: Chapter Two picks up twenty-seven years after the end of the first film as the evil clown Pennywise returns to torment the grown-up members of the Losers’ Club.  The sequel will be directed by Andy Muschietti and is scheduled to be released in September of 2019 with production beginning this summer. Bill Skarsgard is expected to return as Pennywise. read more read more 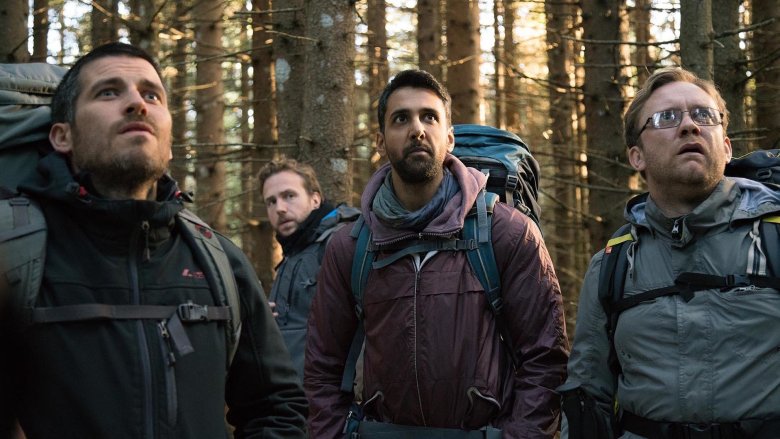 Now playing on Netflix is the chilling outdoors adventure, The Ritual.  Directed by David Bruckner with the script by Joe Barton, the film centers around four college friend’s trip into the woods following the death of one of their schoolmates.  Don’t be fooled by the whole camping in the woods scenario.  The Ritual does not play upon any of the usual horror tropes that genre audiences have seen time and time again.

Along with their camping gear, this crew of guys brings along a lot of emotional baggage on their excursion as well.  The Ritual is equal parts psychological thriller and monster movie.  The characters are multi-layered and very well-acted. The angst within themselves, as well as amongst the friends, turns the tension level on the entire movie up a notch.  Rafe Spall stands out with his brilliant portrayal of Luke, who was witness to his friend’s murder. Spall displays a wide range of emotions effectively from grief, pain, guilt, fear and anger. His performance gives real human depth to Luke. This enhances the aspect of The Ritual that works really well, the connection of the audience to the characters.  With characters that are relatable, the viewer actually cares about this group of young men and feel their fear.  Ultimately, the humanity that is lacking in many horror films, The Ritual is able to achieve. When all hell rains down on this crew, we actually care. read more read more 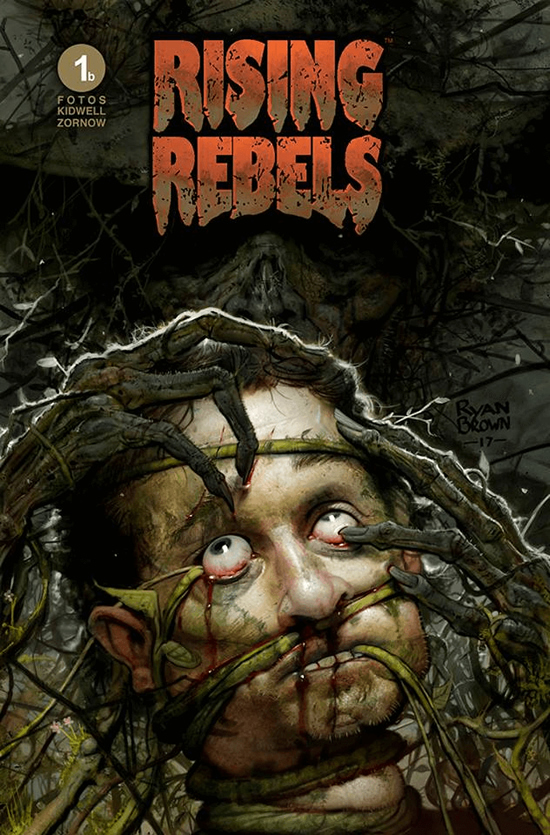 For well over a decade now, the world of horror comics has flourished with some of its absolute greatest and goriest works having the fingerprints of Mark Kidwell, Jay Fotos and Jeff Zornow all over them.  This crew, who brought you the award-winning ’68, has recently joined forces again to release the self-published Rising Rebels. Kidwell’s smart writing accompanied by Zornow’s brutal artwork has always quenched fans of the darker sider of comics.  Rising Rebels is no different.  We recently caught up with Mark Kidwell to discuss the new series. read more read more 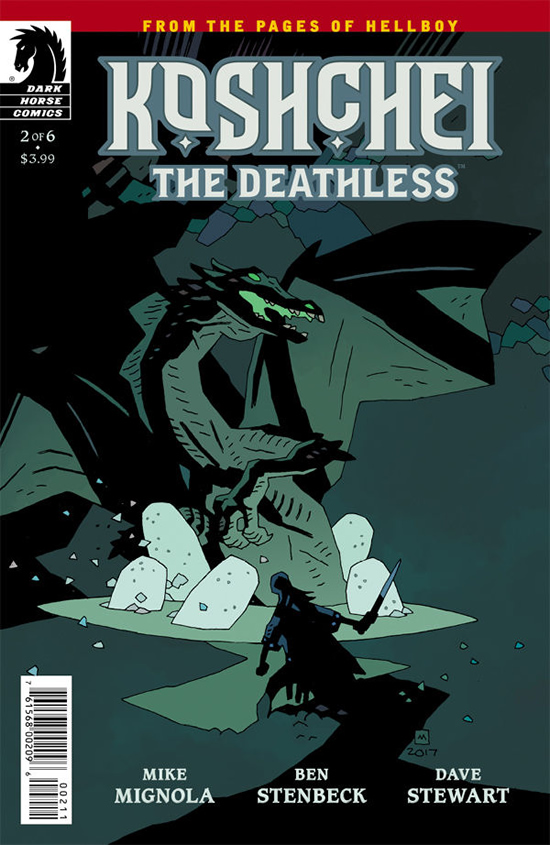 This issue sees the story goes deeper into the mysticism of Koshchei and his dark world. The humans and beast seem interchangeable, with the animals almost more trustworthy than the humans at times. This is some of the brilliance of Mike Mignola’s writing.  Over the years and across many series, he shows what many would consider abominable, outcast creatures with a human side.  With that said, Mignola is also genius to know that much evil and strife comes in human form.  The big payoff with Koshchei The Deathless #2 is a well-crafted battle scene featuring monstrous dragons and a rather intriguing cliffhanger. read more read more