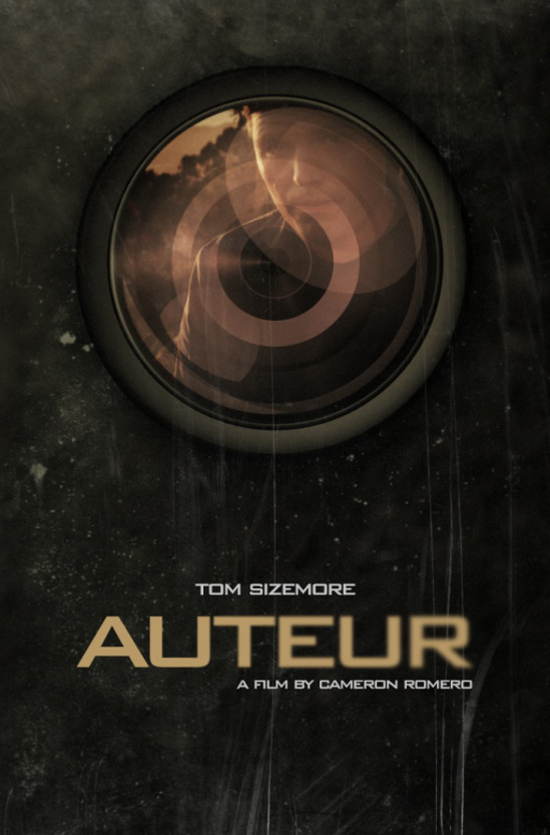 Synopsis: On the brink of reaching the pinnacle of his film career for his latest theatrical masterpiece; Director Charlie Buckwald suddenly disappears. Taking all of the footage and leaving virtually no trace of his existence. Soon to follow are the sudden deaths of his film crew and pieces of evidence that all point to one incident on set. Intrigued by the strange coincidences, documentarian Jack Humphreys decides to investigate the circumstances that surround both Charlie and the untimely events. What he unearths, however is far more sinister than he would be ready for.

Our Thoughts: ‘Auteur’ is a documentary style horror comedy about the disappearance of an acclaimed director and deaths of his film crew. It has a unique premise for docu-style horror that pulls you in immediately. We’ve all heard stories about strange things happening on sets of films like ‘The Exorcist’ and ‘Poltergeist’, where the cast and crew proclaimed sets haunted and films cursed. ‘Auteur’ is a comedic fictional tale of one such film.

Director Charlie Buckwald is in the middle of filming a horror film called ‘Demonic’, when members of his crew are killed and he picks up and disappears, leaving the world to wonder what the hell happened. Jack Humphreys makes several attempts to interview the disheveled director who has been in hiding. He acts extremely paranoid, even scared of one of his actresses, which adds to the deepening mystery of what he did and how his crew died. Over the top acting and dialog combined with an insane story about what the extremes a director goes to get a film shoot perfect make a lot of amusing scenes.

B.J. Hendricks is amusing as documentarian Jack Humphreys. Ian Hutton is hilarious as insane director Charlie Buckwald. Madeline Merritt was my favorite in her portrayal of ‘Demonic’ actress Kate Rivers. Tom Sizemore was also great as himself. George Cameron Romero directs the film, which is scripted by James Cullen Bressack, JD Fairman and Michael Sean Gomez. If you want to see a unique horror comedy, ‘Auteur’ is a great choice, with it’s original spin on the genre.