Last year, talk of Australia’s Two Heads Creek was lighting up the film festival circuit as one to watch out for and it seems that North American horror fans will soon get their chance to see it for themselves. Deadline is reporting that Jonathan Barkan’s and Shaked Berenson’s distribution label The Horror Collective has acquired the rights and are preparing the Aussie horror-comedy for a summer release.

Written by Jordan Waller (Darkest Hour) and directed by Jesse O’Brien (Alien Arrival), Two Heads Creek is about a timid butcher and his drama queen twin sister quit the hostile confines of post-Brexit Britain and adventure to Australia in search of their birth mother, but the seemingly tolerant townsfolk are hiding a dark, meaty secret.

About the acquisition, Jesse O’Brien said, “Making Two Heads Creek was a horror fan’s dream. It was a delight to embrace the genre in such outlandish ways and it’s another delight to know it’s now in good hands with The Horror Collective. They care about filmmakers and they love blood, guts, and mayhem as much as we do.”

Enjoy the trailer below and stay tuned for more news on the American release of Two Heads Creek. 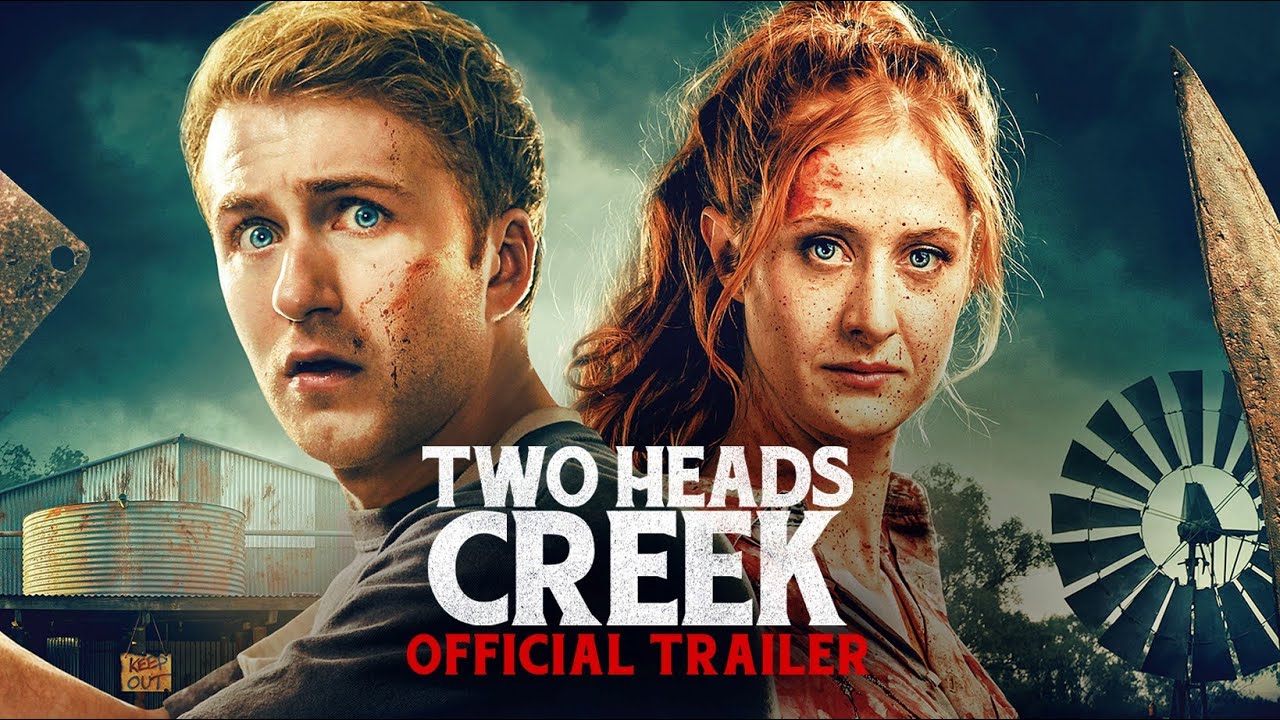 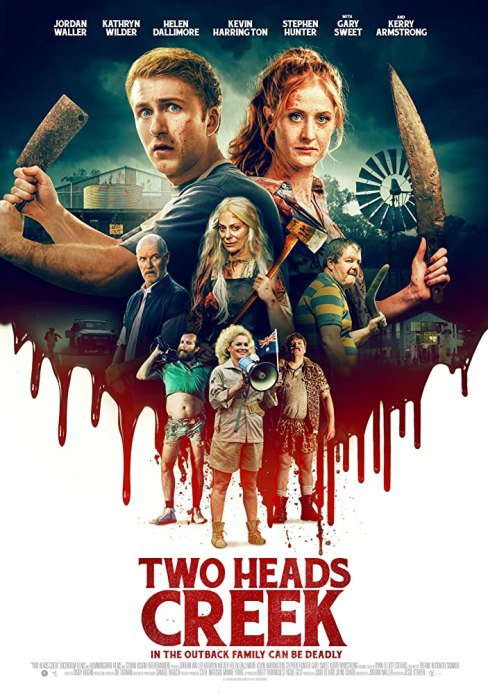