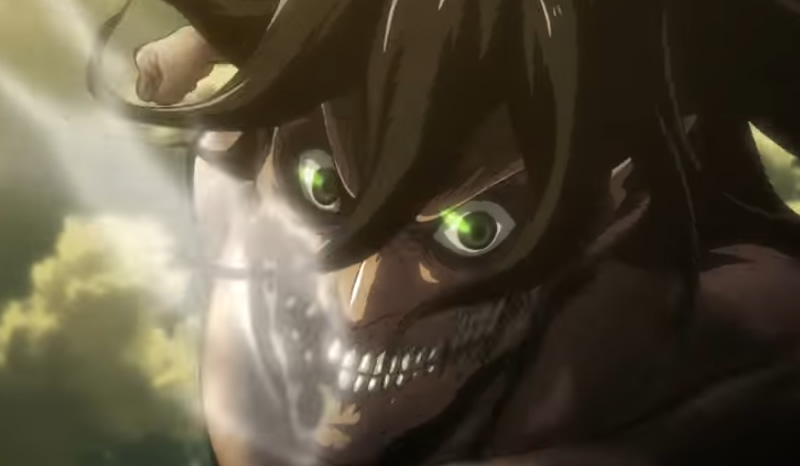 After an almost three year wait, FUNimation and Kodansha finally released a trailer for the second season of Attack on Titan. The English-dubbed trailer showcases the carnage and drama that has made the franchise a successes all around the globe.

Attack on Titan follows the story of humans that have retreated behind massive walls to hide from towering, flesh-eating giants, which are called Titans. After a hundred years of humans being safe, a massive Titan appears out of nowhere and smashes through the wall causing other Titan’s to enter the area which leads to a massive loss of human life.

The first season of Attack on Titan delivered twenty-five episodes and aired from April 2013 to September 2013.

Attack on Titan is set to return in April 2017. Keep it here for more news on this series as it develops! 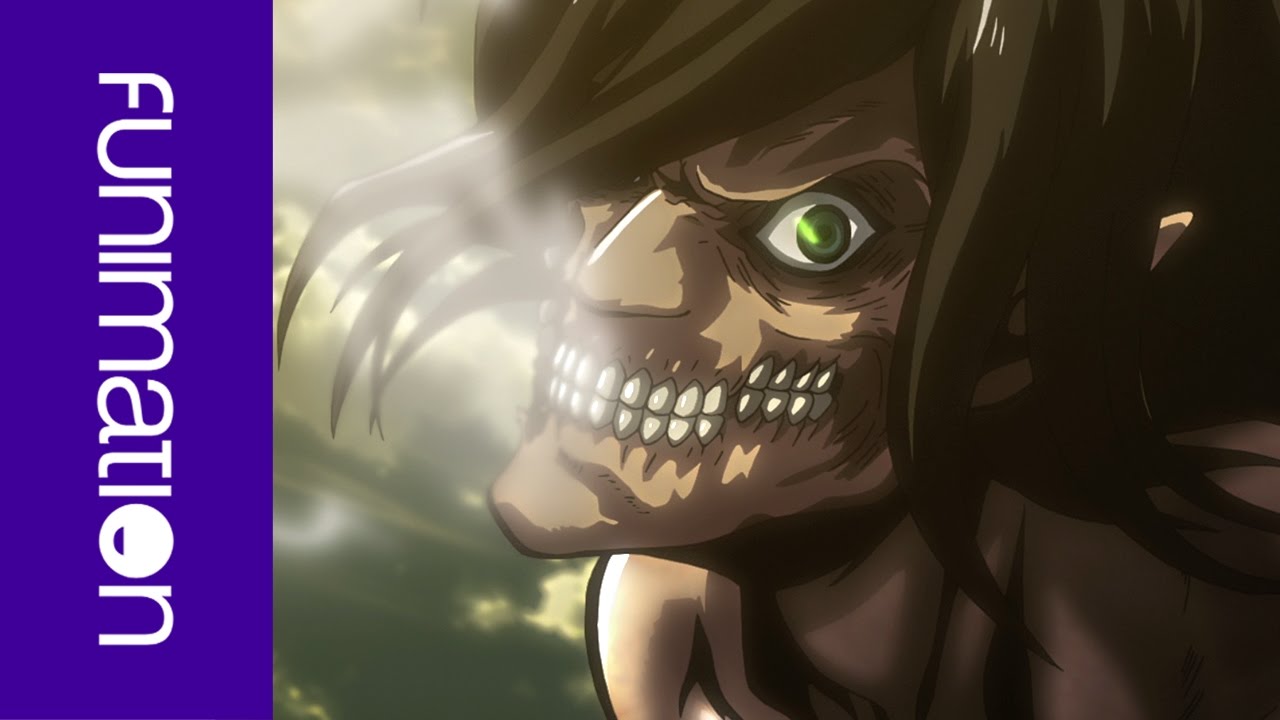