‘Attack Of The Morningside Monster’ Coming To DVD On January 20th

COMING TO DVD ON JANUARY 20TH

Attack of the Morningside Monster unfolds around the discovery of a brutally murdered corpse in the woods of the otherwise-peaceful small town of Morningside, NJ. Racing against time, Sheriff Tom Haulk and his deputy, Klara Austin, embark on a desperate journey to catch the killer, pitting them against friends, enemies and even each other. 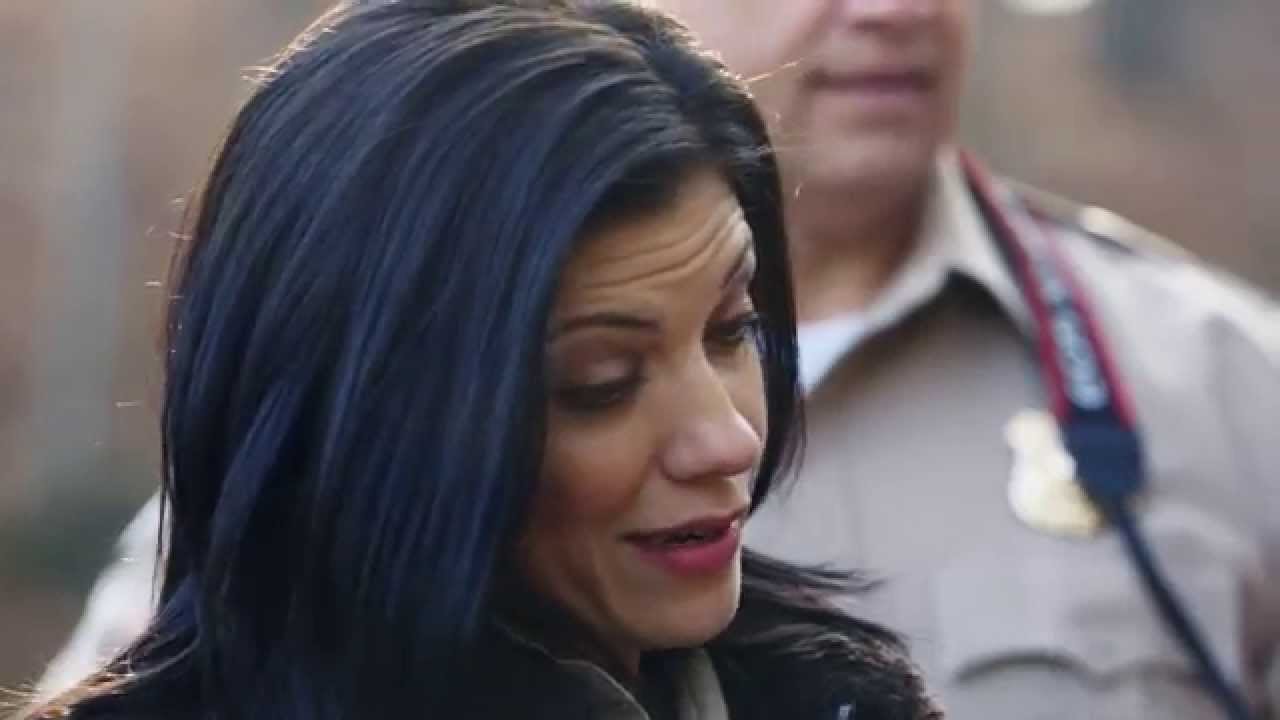