“Atari was at the forefront of the survival horror game genre, with both Haunted House and Alone in the Dark shaping the category throughout the ’80s and ’90s,” said Fred Chesnais, Chief Executive Officer, Atari. “The modern and updated versions of these games will resonate with enthusiasts of the classics worldwide, and engage new fans through suspenseful, action-packed PC gameplay.”

Largely recognized as the “Father of the Survival Horror Genre,” the original 1992 Alone in the Dark title became an instant classic as it forged its way as a leader in the 3D PC games category . The new PC edition, Alone in the Dark: Illumination, takes the survival horror genre to the next level with new features, including the power of illumination and a cooperative multiplayer mode. To survive, players must fight through challenging missions and dynamic environments filled with blood-thirsty beasts in order to rid an abandoned town of its mysterious curse of Darkness, and free fellow playable hero characters including the Hunter, Witch, Engineer and Priest – each armed with a unique set of special abilities and weapons.

The upcoming PC version of Haunted House: Cryptic Graves is a terrifying, first-person single-player adventure-horror game filled with cryptic puzzles, supernatural entities and paranormal activity. Gifted with psychic abilities, players must use their unique powers to purge the spirits and monsters that infest the Abbadon Grange estate. For example, players can communicate with the dead to decipher puzzles and avoid deadly traps, and use additional powers to craft objects that eradicate gruesome ghosts. The original 1982 Haunted House title is also recognized as one of the earliest pioneers in the horror-adventure genre.

Pure FPS, a new game development studio is developing Alone in the Dark: Illumination for PC. Haunted House: Cryptic Graves for PC is being developed by Dreampainters, the seasoned team behind the critically acclaimed survival horror game, Anna.

For more information and to watch the teaser trailers, visit www.AITD.com and www.HauntedHouseGame.com. 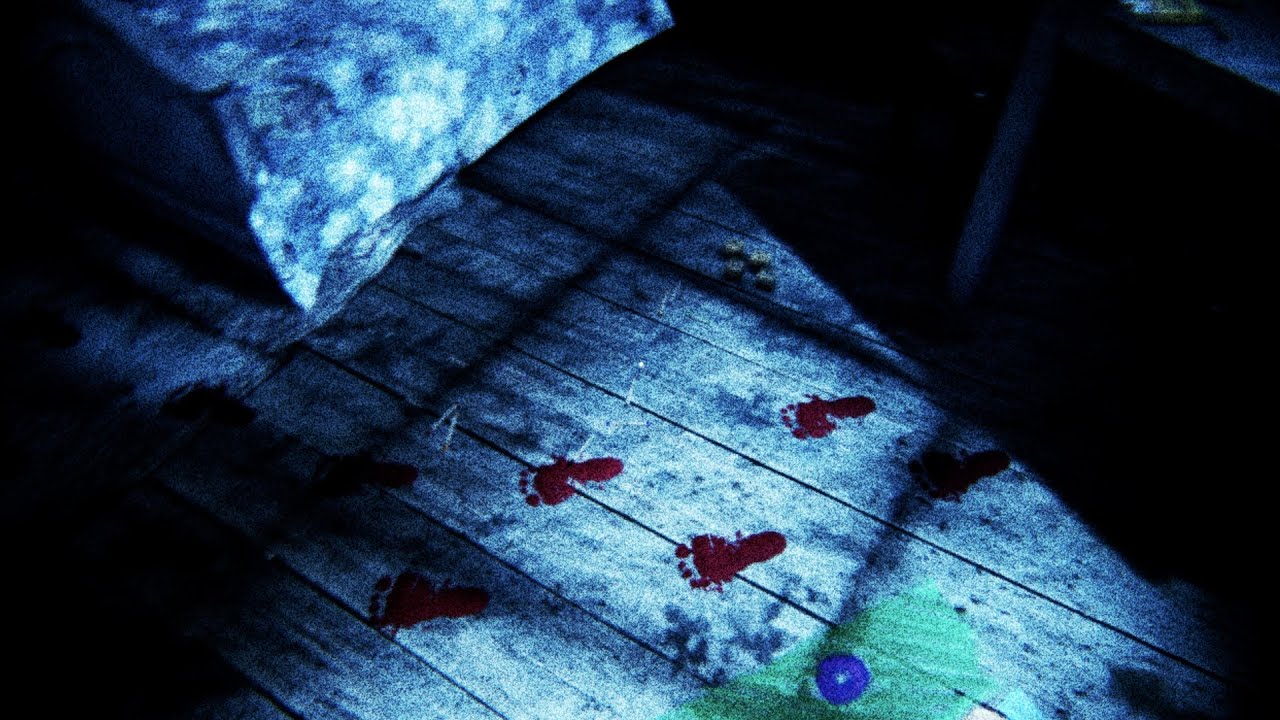 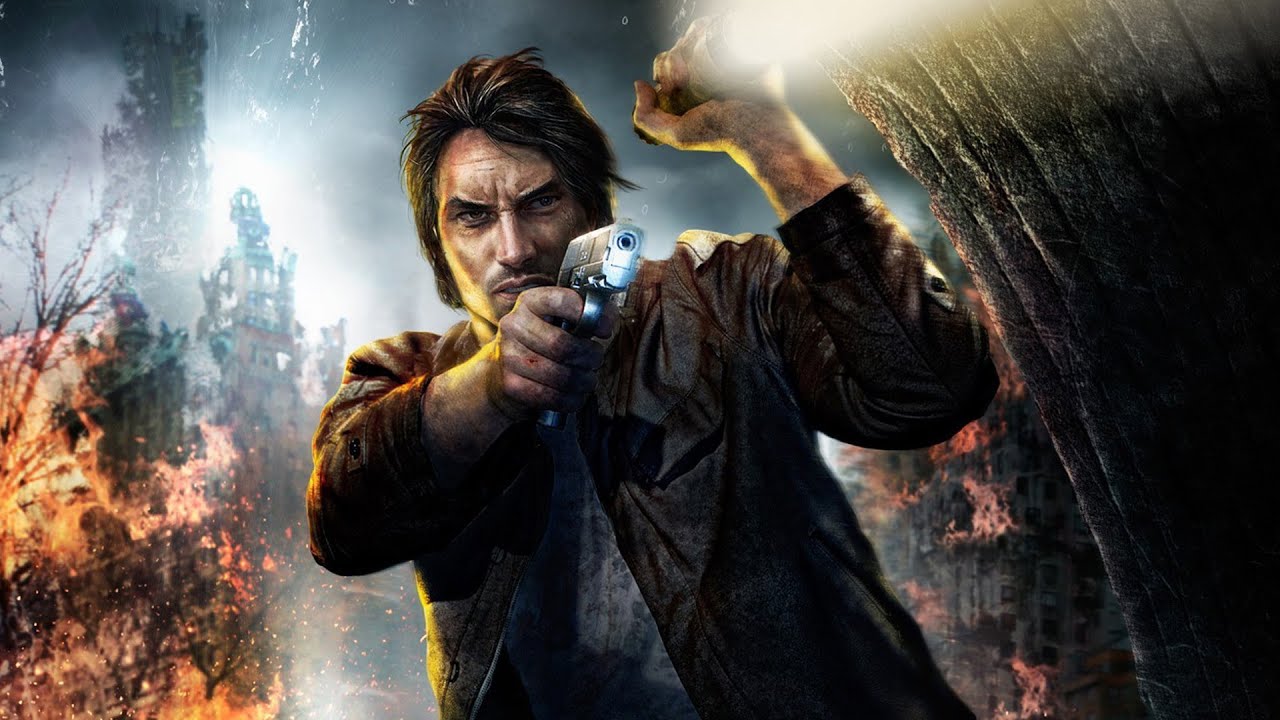