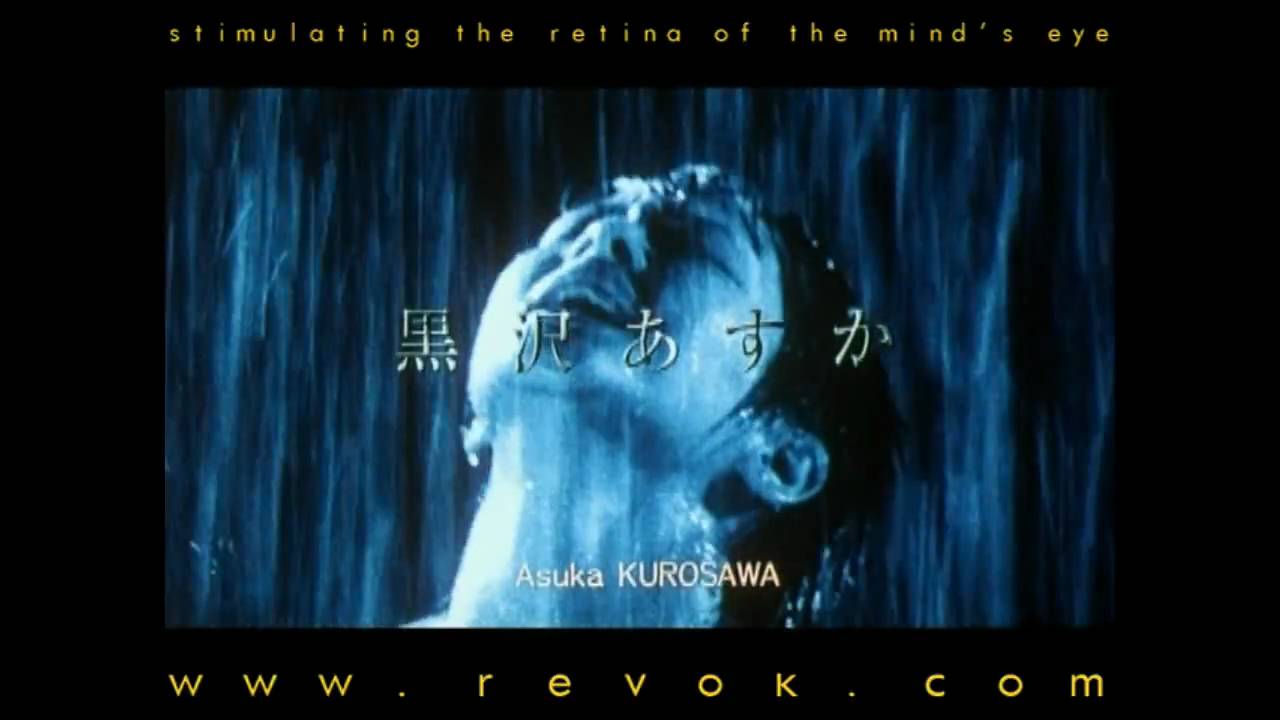 Down on their luck and desperate for money to buy drugs, Mitsuru (Tetsuji Tamayama) and Maki (Asami Mizukawa) have the perfect plan. They decide to kidnap a young girl and hide out in an abandoned school, until their demands are met. Everything is going according to plan, until they realize they have made one gross miscalculation. Their hostage died a year ago today and now it’s their turn.

Hiroshi Takagi (played by the fantastic Tadanobu Asano – Zatoichi, Ichi the Killer), a young man in his 20s, awakens in a hospital bed to find an auto accident has completely wiped his memory away. Back home with his parents and attempting to rebuild his life, he comes across a medical textbook full of detailed drawings of dissection. Utterly fascinated by the subject, Hiroshi is drawn to the medical school to which he was once accepted, but refused to attend. There he catches the eye of Ikumi Yoshimoto (Kiki), a brilliant, taunting fellow student who desires his affections. But it’s another who becomes his obsession, the dead woman on the cadaver table (Nami Tsukamoto). Could she be the key to unlocking his forgotten past? 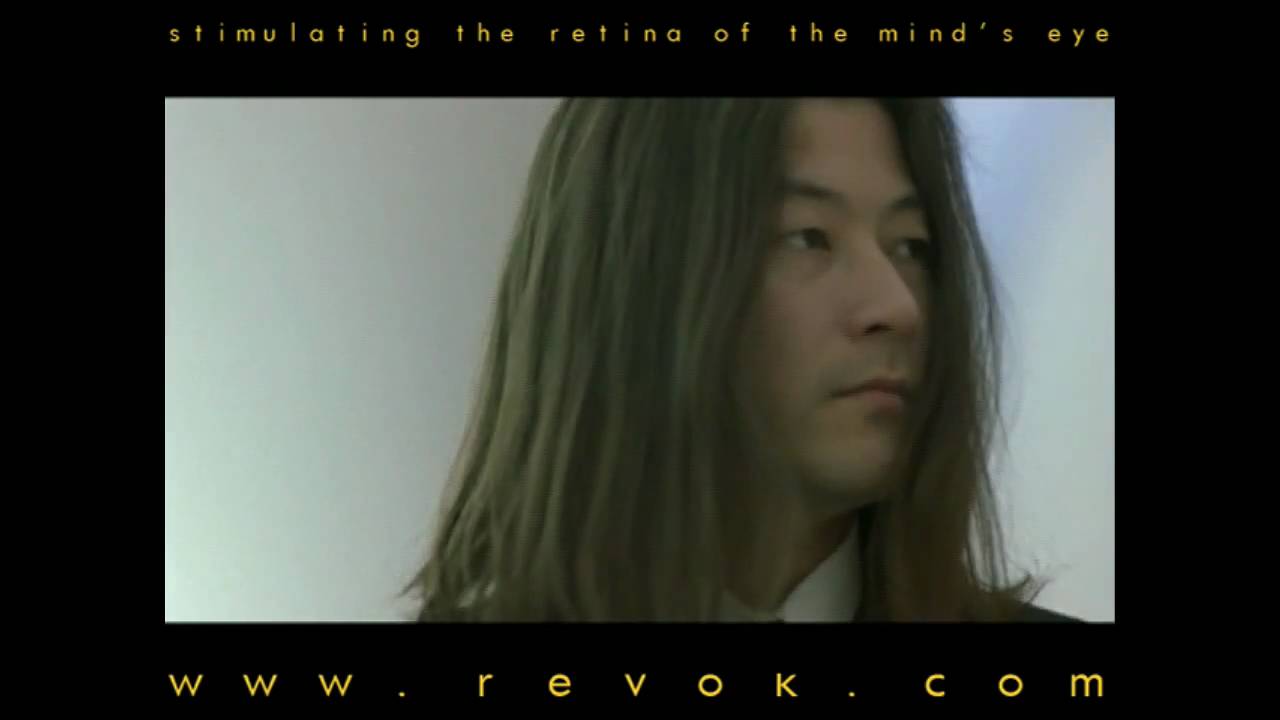