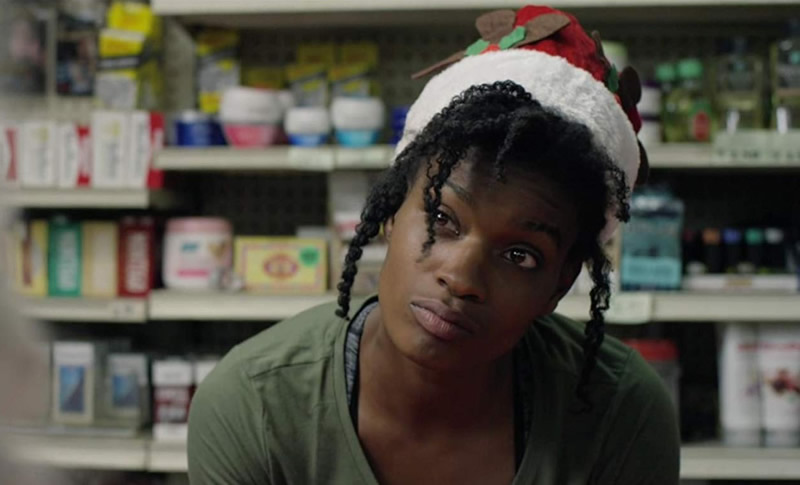 Deadline is reporting that Ashley Romans has officially joined the cast of AMC’s NOS4A2. The up-and-coming actress is set to play the role of FBI agent Tabitha Hutter.  Romans is known for her roles on Christmas Crime Story, I’m Dying Up Here, and Shameless. She will join Ashleigh Cummings, Zachary Quinto, Virginia Kull, Ebon Moss-Bachrach, and Olafur Darri Olafsson on the series.

Based on Joe Hill’s book by the same name, NOS4A2 follows Victoria McQueen, a woman who has the ability to find things that have gone missing. Victoria comes face to face with the deadly Charlie Manx, a supernatural creature that feeds on the souls of children. The 720 page novel was published by William Morrow and Company and released on April 30, 2013. The novel has received mostly positive reviews and even landed on Time Magazine’s ten best books of 2013.

The series is set to debut in 2019 on AMC. Keep it locked to Horror News Network for more on NOS4A2.