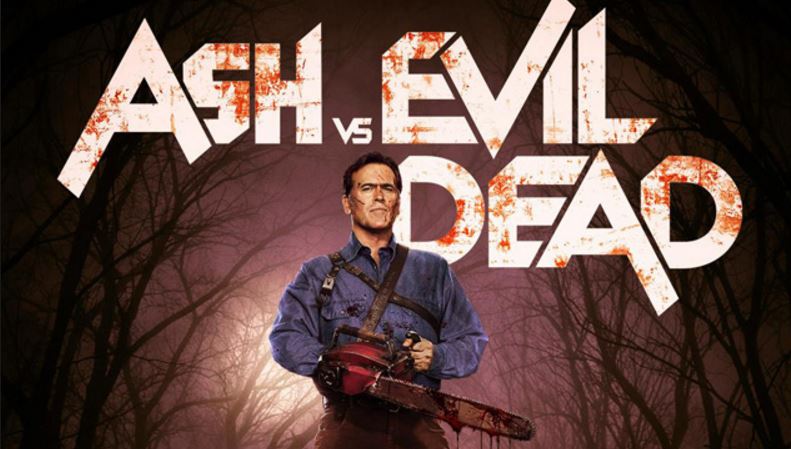 The announcement also came one day after cast members appeared in a panel at the Hammerstein Ballroom in New York as a part of the annual New York Comic-Con. At the panel, series regulars Bruce Campbell, Dana DeLorenzo, Ray Santiago, Lucy Lawless, Ted Raimi, and Michelle Hurd were joined by the legendary Lee Majors who plays Ash’s father in season two.

According to Deadline, season three will be ten episodes and will debut next fall. Keep it locked to Horror News Network as we will continue to bring you Ash vs. Evil Dead news as it hits. 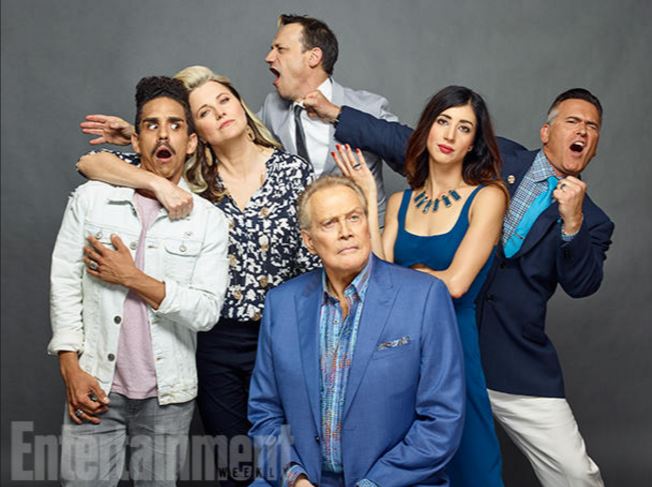