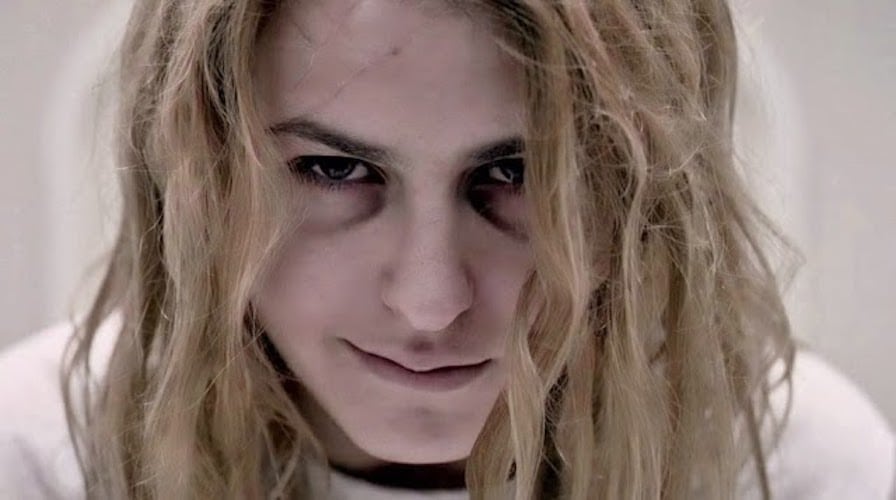 Straight from Deadline, Scout Taylor-Compton, who played Laurie Strode in Rob Zombie’s 2007 remake of Halloween and its 2009 sequel, is set to star in the upcoming thriller Ash and Bone.

Also having starred in long-running series Nashville, Taylor-Compton stars in the film that’s set to be directed by Harley Wallen (Betrayed) and written by Bret Miller (Some Are Born)and Mel Novak (Game of Death).

In the story, Cassie Vanderbilt (Angelina Danielle Cama of Abeyance) is a rebellious teen whose wild streak heightens as her father Lucas (being played by Wallen) decides to take her and his new wife Sarah (Kaiti Wallen of Snapshot) out of the city for some quality time together. However, after Cassie crosses the infamous McKinley family (Jimmy Doom and Erika Hoveland) it becomes clear that danger lies hidden in the weeds and is ready to strike at any moment.

Taylor-Compton will play Anna, a local woman who gets pulled into a dare to check out on the infamous McKinley home. Novak plays Louie the bartender while Calhoun Koenig (Law & Order SVU) and Shane Hagedorn (Wild Faith) fulfill the cast.

Ash and Bone begins shooting later in May in Lake Orion, MI.

Of the film, Wallen said, “I am incredibly excited, I feel I have all the ingredients to make a film that can catch fire, I loved working with Scout the first time around and I know how excited we both are to sink our teeth into this story.”

Check back soon for updates on Ash & Bone.