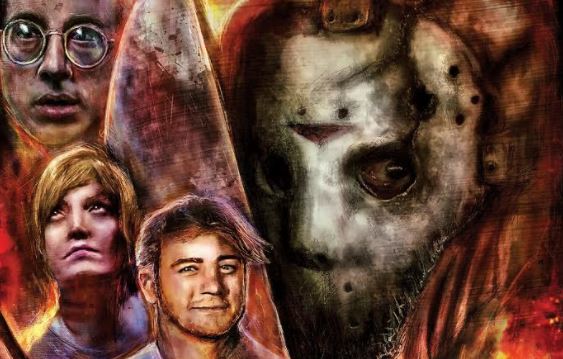 Artwork Released for ‘The Dark Heart of Jason Voorhees: The Making of the Final Friday’

Horror fans love “making of” documentaries. What fan doesn’t want to find out what was going through the director’s mind as they filmed a particular favorite scene or killed off a main character? Well, director Nick Hunt (Safe Place) and producers Adam Marcus (director of Jason Goes to Hell: The Final Friday) and Johnny Macabre (Don’t F*ck in the Woods) will be taking us on a journey of what was going on behind the scenes of that crazy ninth installment of the Friday the 13th franchise: Jason Goes to Hell.

While the team is keeping tight-lipped on what stars from the 1993 film are appearing in the documentary, they are set to begin filming later this year in hopes of a late 2018 release. According to their press release, “through interviews and behind the scenes details, you will understand the unique landscape the series was in at the time, having just changed studios and already being on the road to the eventual Freddy vs. Jason film which wouldn’t see release for another 8 years. You will see the unusual hand Adam Marcus was dealt and the immense pressure and scrutiny which was placed on him during production. And you will see genre greats, both who were in the film and not, weigh in on Jason’s journey to hell.”

In preparation for their release, Nick Hunt has released the first artwork (below) for the documentary done by artist Chris Fischer. 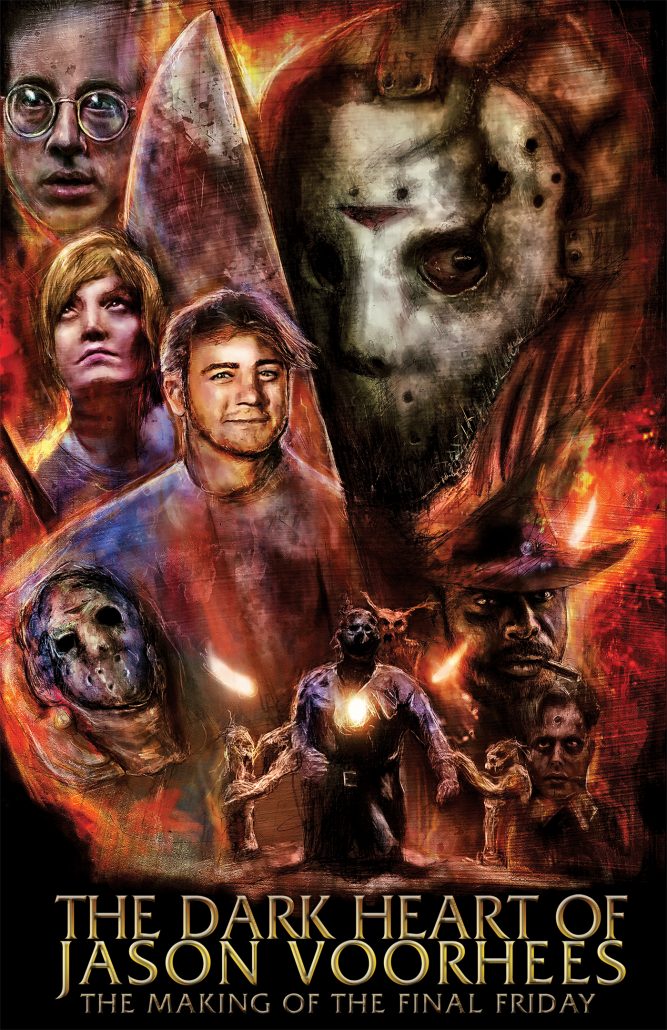 Stay tuned to Horror News Network for more info on The Dark Heart of Jason Voorhees: The Making of the Final Friday as it drops.