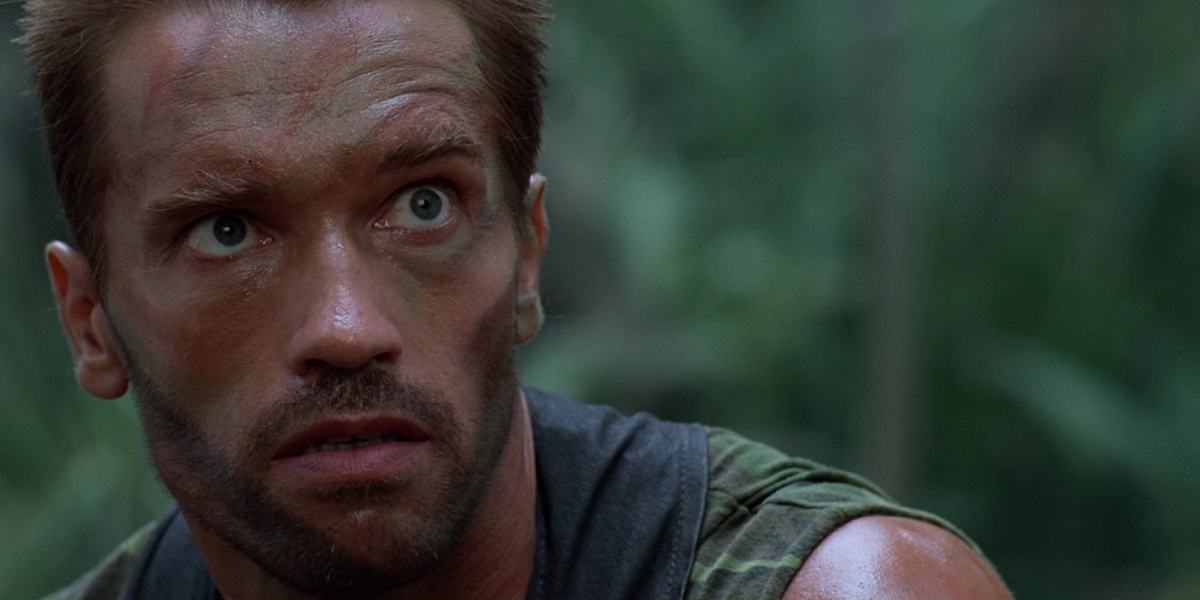 Arnold Schwarzenegger Unlikely to Return for 2018’s The Predator

Early reports are suggesting there’s no place for Arnold Schwarzenegger in Shane Black’s 2018 movie, The Predator. Actor Boyd Holbrook, who has recently been cast in a role originally reserved for Benicio Del Toro, told We Got This Covered the following:

“I’m currently working on Predator. It’s not a sequel; Shane Black has made something totally new, somehow keeping within the realm of Predator [while also being] absolutely new in terms of the story that we’re talking about today, and rooted in something real. It’s real fresh. I don’t think you’re going to see [Arnold] Schwarzenegger. It would kind of make it a gimmick. It’s horror, science-fiction and a western.”

While the ensemble cast of the original Predator (which included Black) is certainly iconic, Schwarzenegger’s Dutch was the larger than life character who held the film together and believably competed with the legendary monster. As of now, none of the newly confirmed cast members- including Olivia Munn, Sterling K. Brown, Keegan-Michael Kay, and possibly 50 Cent- seem likely to fulfill a similar role as Dutch in the original film.

After his term as governor of California ended, Schwarzenegger suffered a variety of critical and financial setbacks while attempting to return to his acting career. It’s interesting to wonder if The Predator would have centered around Dutch had Schwarzenegger’s projects rolled out a little differently over the past few years.

Stay tuned to Horror News Network for more information on The Predator as it breaks.