‘Army of Darkness: 1979’ Set to Haunt Comic Stores This Fall

If you thought the 1970s were a crazy decade, you haven’t seen anything yet. Dynamite Entertainment announced a new Evil Dead series, Army of Darkness: 1979, which places Ash in groovy 70’s.

The synopsis of the series, provided by Dynamite, is as follows: Ashley Joanna Williams finds himself this time in late 70s New York City. In a less cleaned up era, that means gangs tussle for every block in the South Bronx. And these particular gangs model themselves after zombies and vampires. Things only get even more out of control when they find the one and only Necronomicon!

“I relished the opportunity to take on Army of Darkness,” said writer Rodney Barnes. “The tone is different from everything I’ve done to date, so there’s that challenge. I loved the film and the graphic novels based on the film, so it’s an honor to add my name to the great folks that have done the books prior to this one.”

The series is set to debut in September. Keep it locked to Horror News Network for the latest on Army of Darkness: 1979. 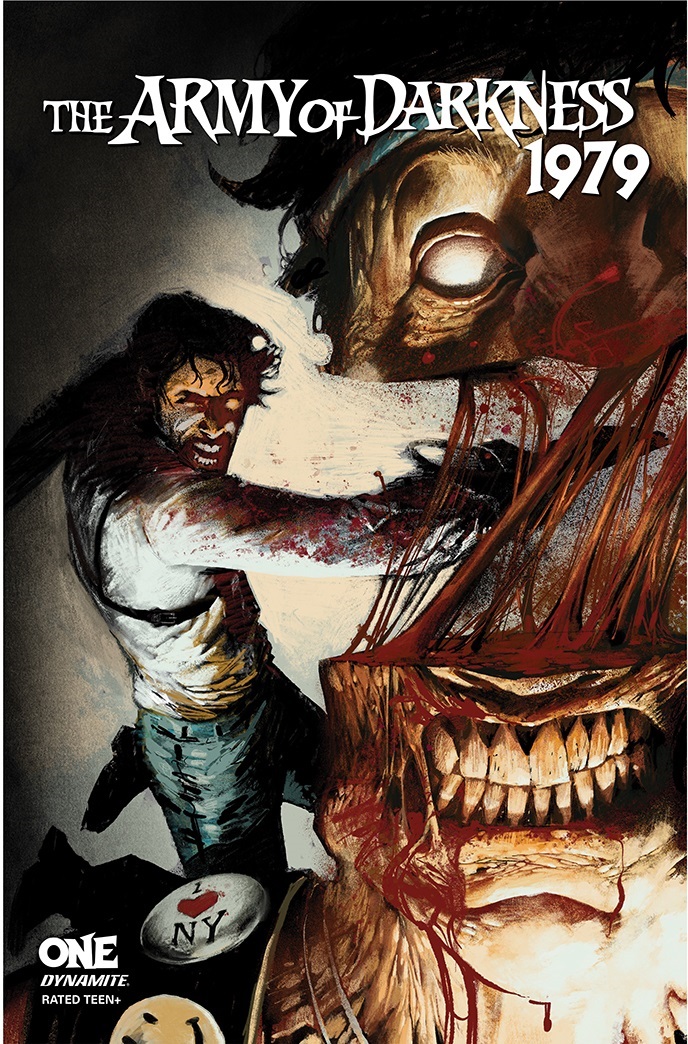 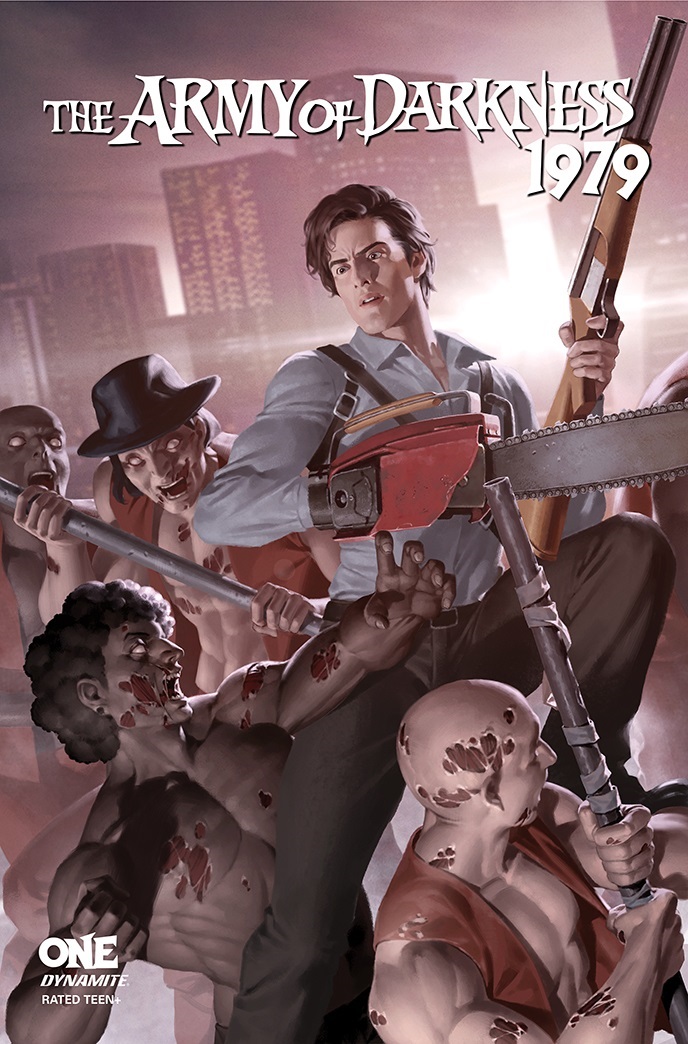 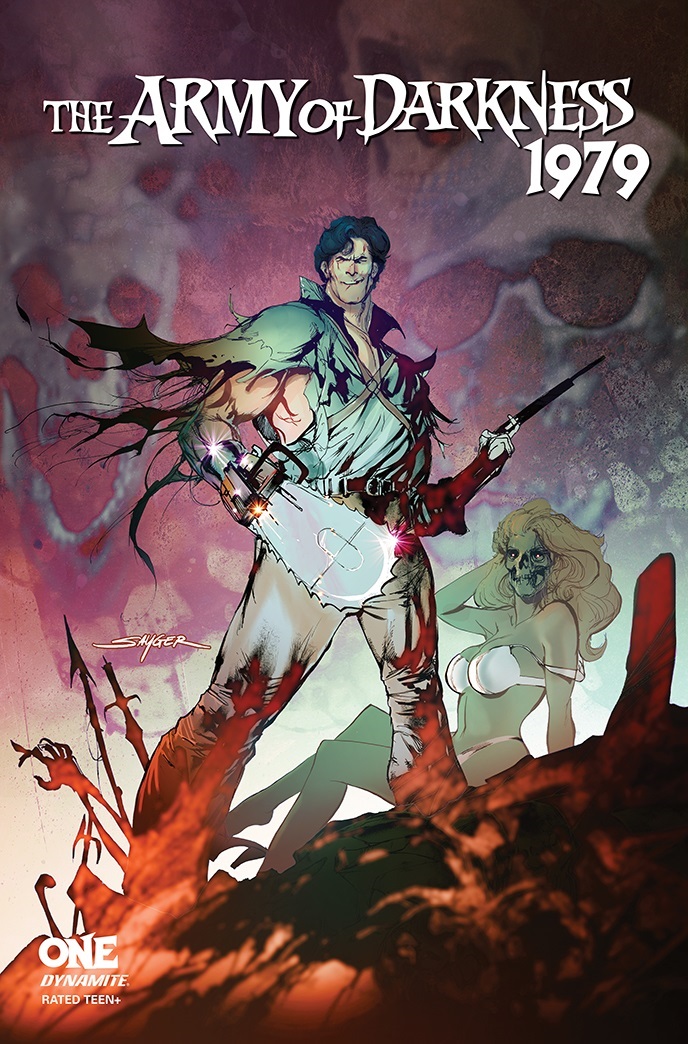 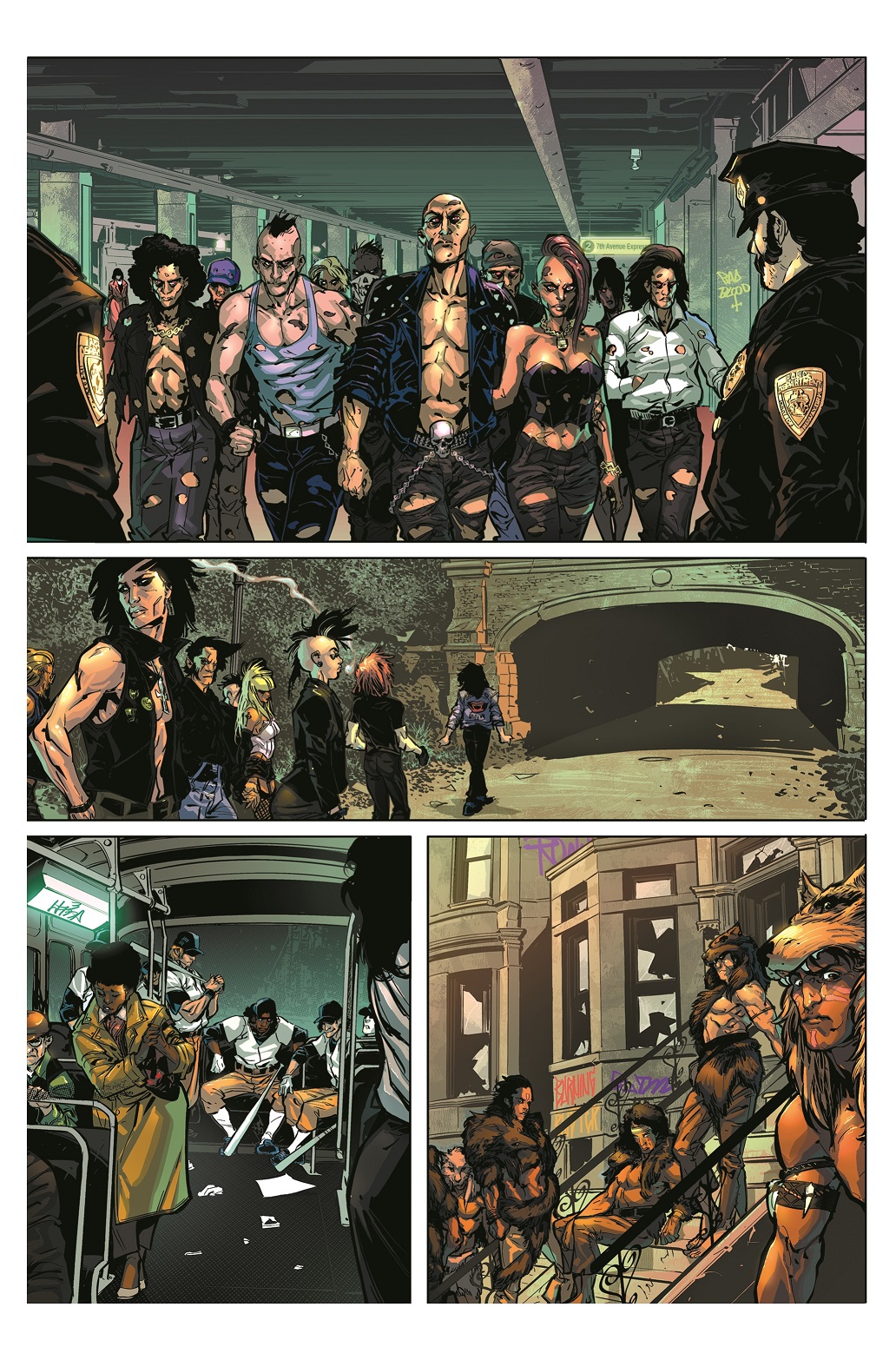 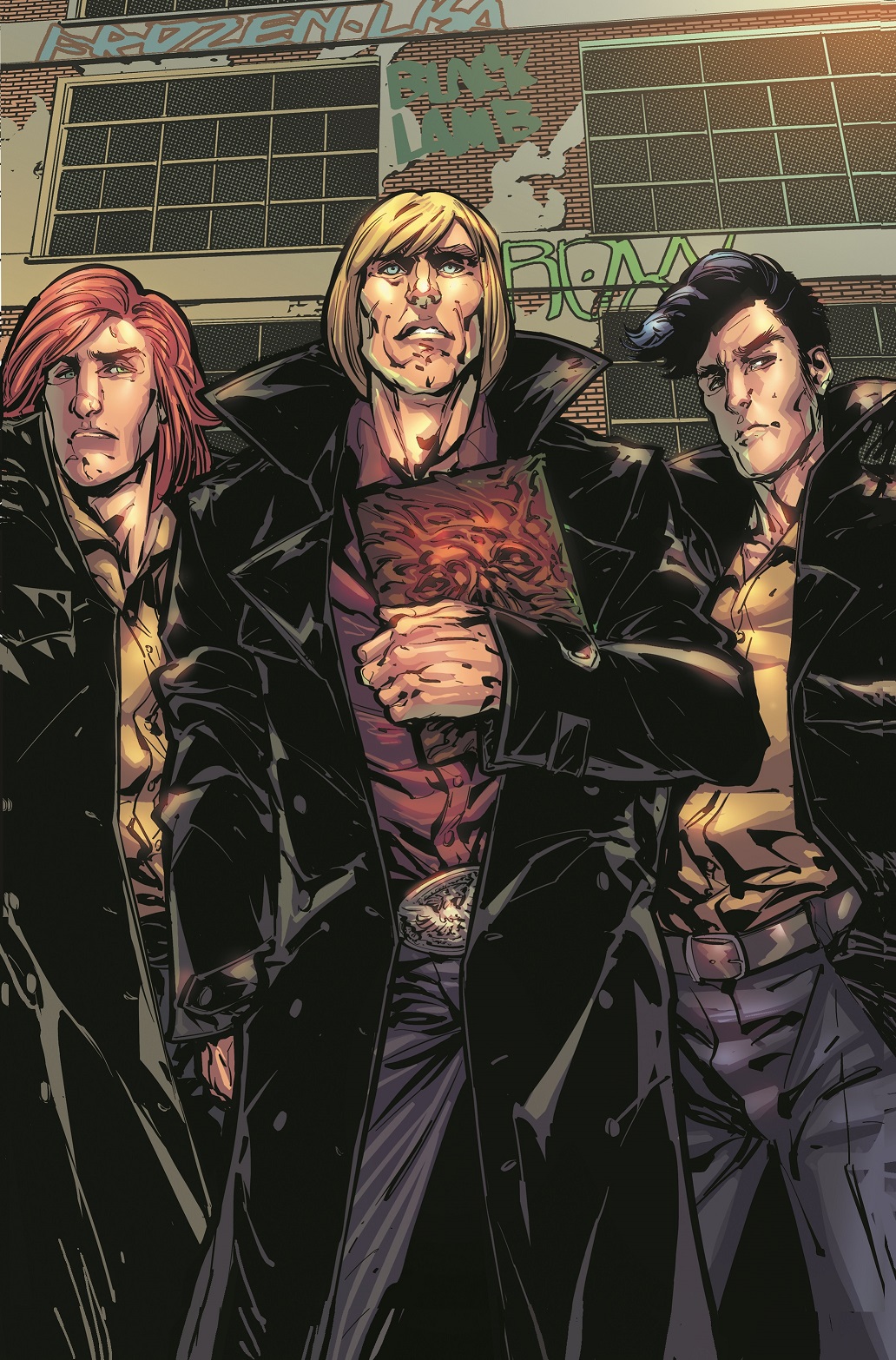 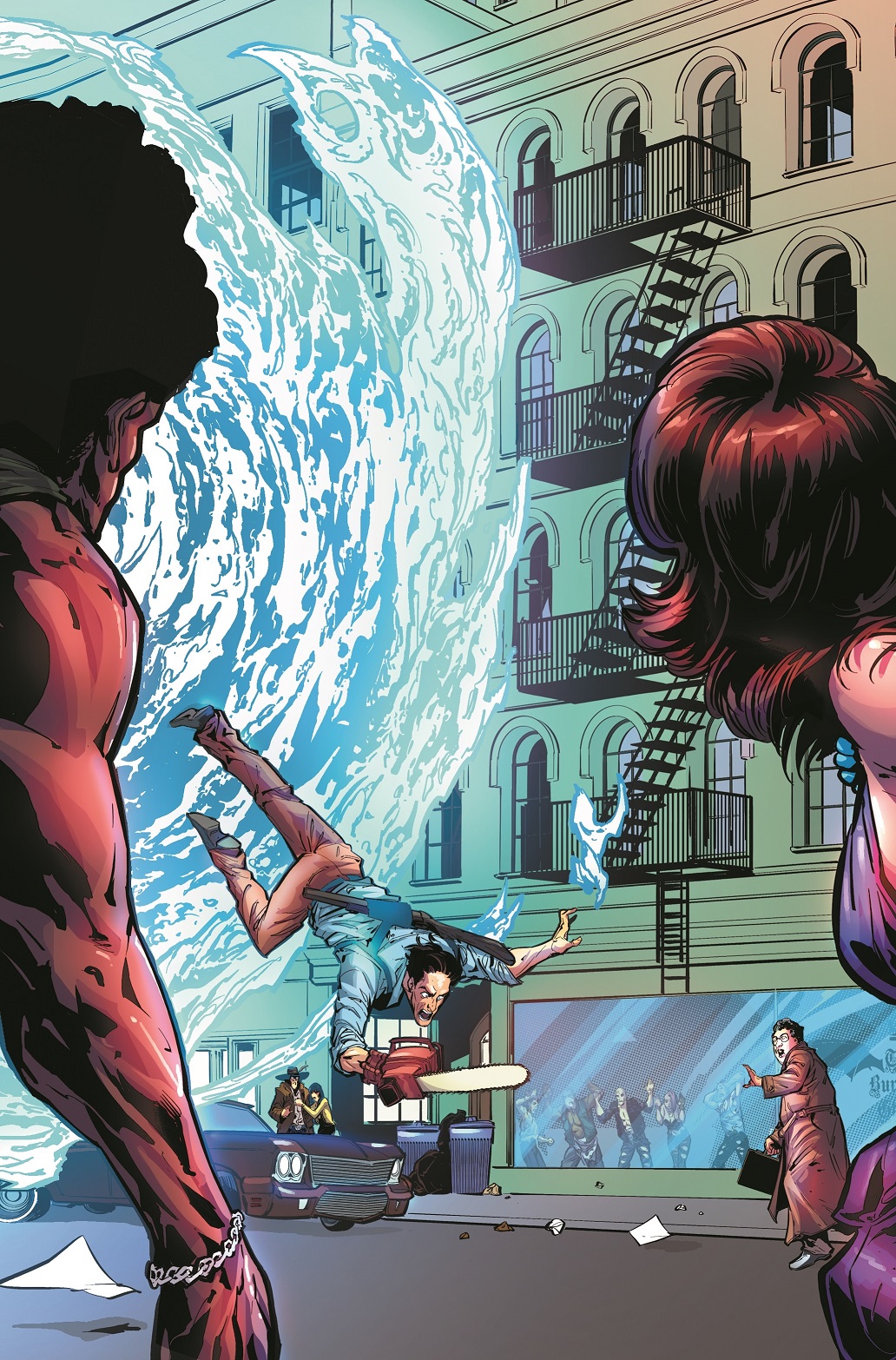 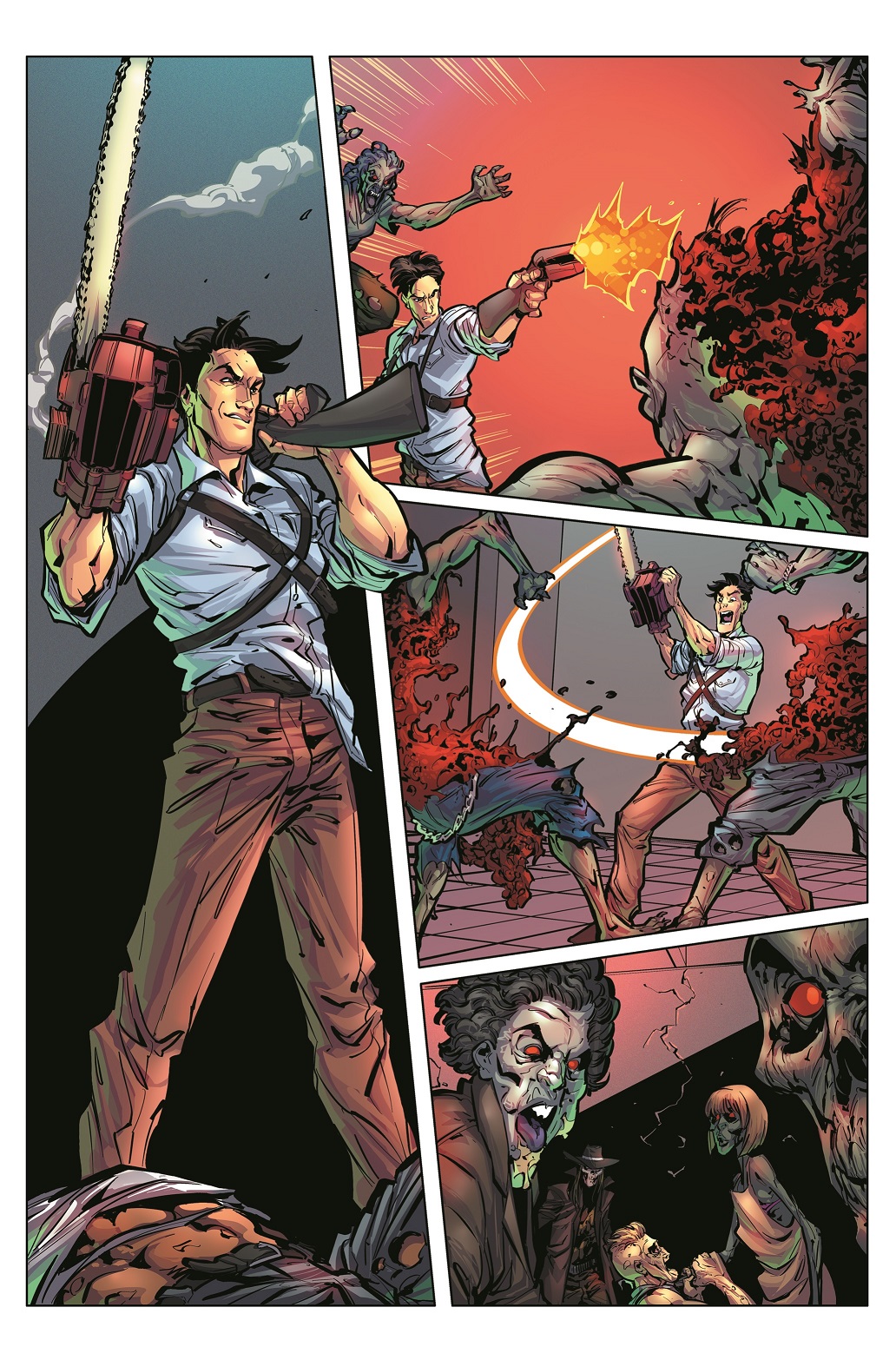