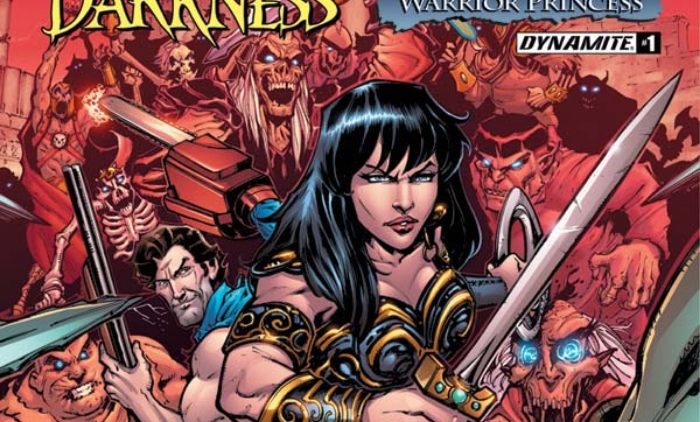 Army of Darkness / Xena, Warrior Princess: Forever… and a Day in October

You’re Xena and your thousand strong army has fallen to an implacable and ancient evil. What do you do? You suck it up and summon the only ally who stands any hope at all of helping you prevent the end of the world! Unfortunately, that lone man is the ass-kicking, time traveling, womanizing, wiseass boomsticker, Ashley J. Williams!

In this story of the first jilted lover in the history of Mankind, where we learn about the third wheel who was left behind when Adam and Eve got booted out of the Garden of Eden, we see an army of the undead that is so huge that only the implacability of both Xena and Ash could hope to stop them,” Lobdell said. “This is an epic tale of horror, time travel, friendships that last a century, action, and comedy all wrapped into a big-ass honking story that stars both characters front row and center.

Expected to arrive on October 5. 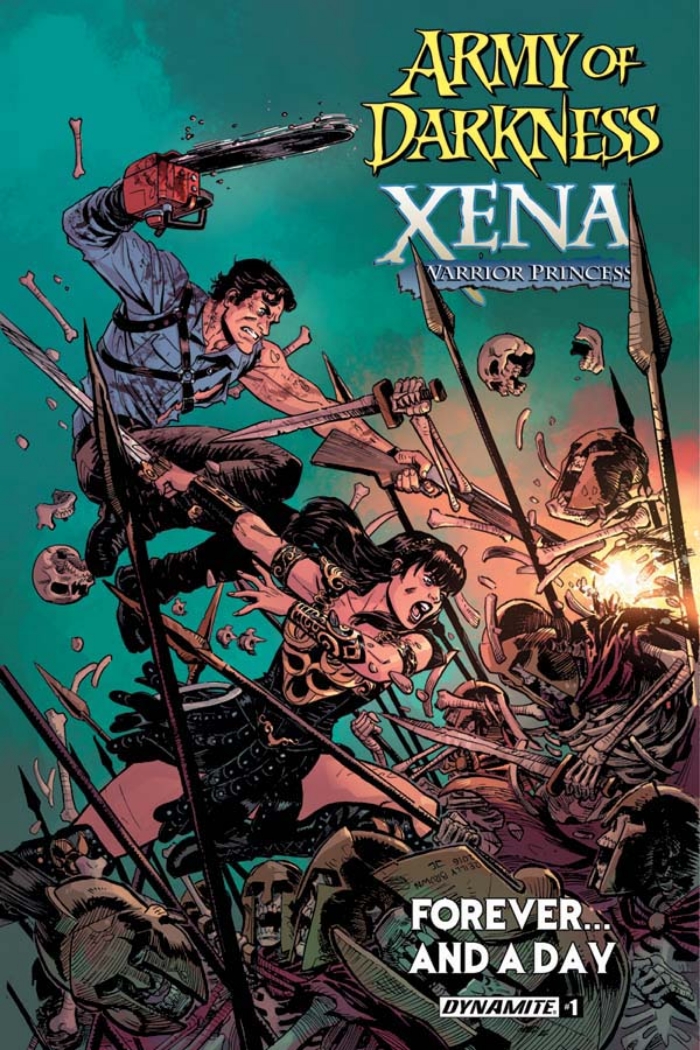 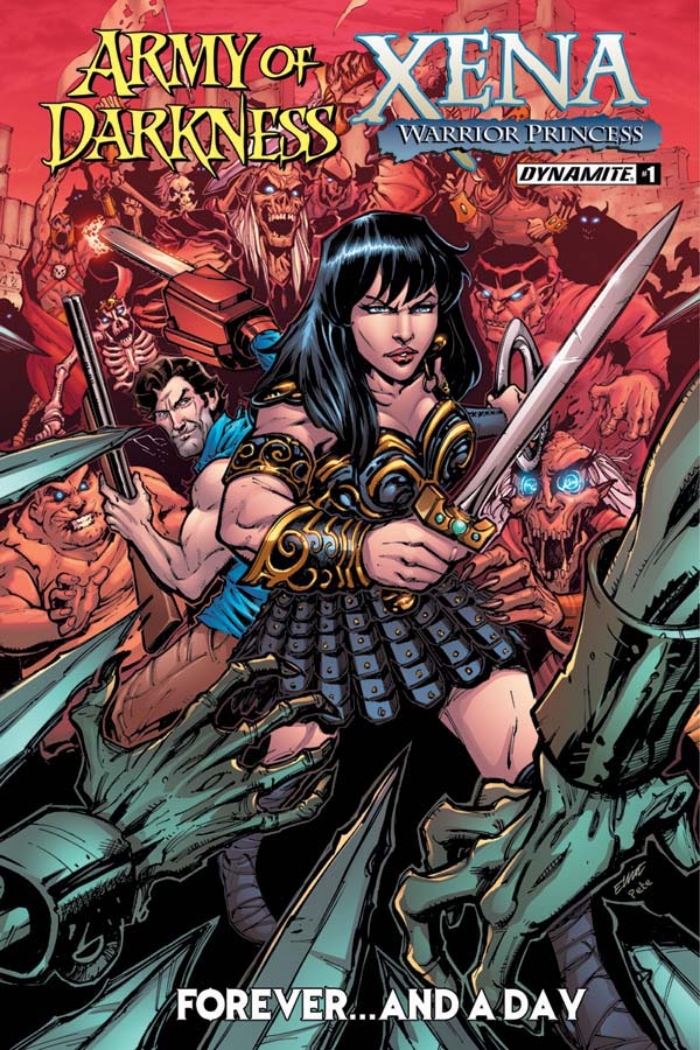 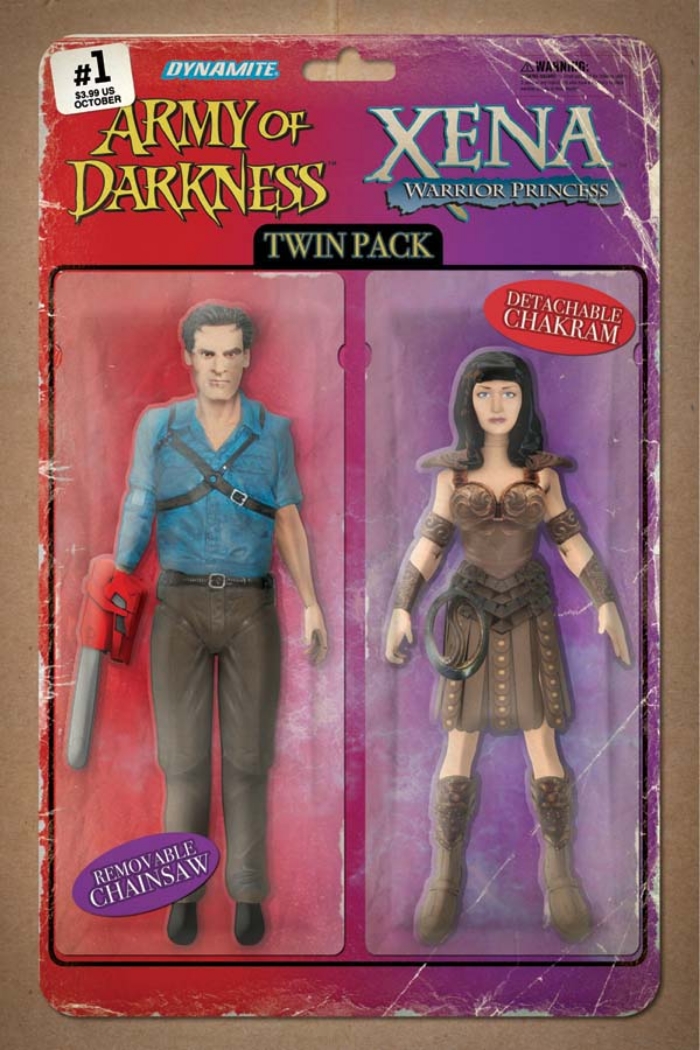 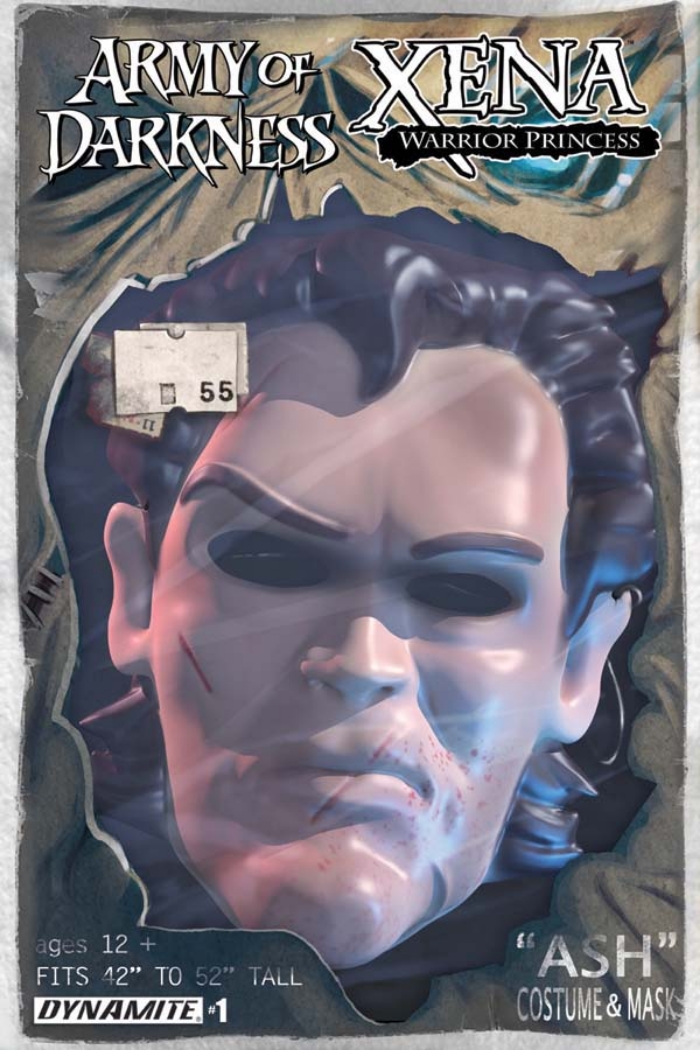 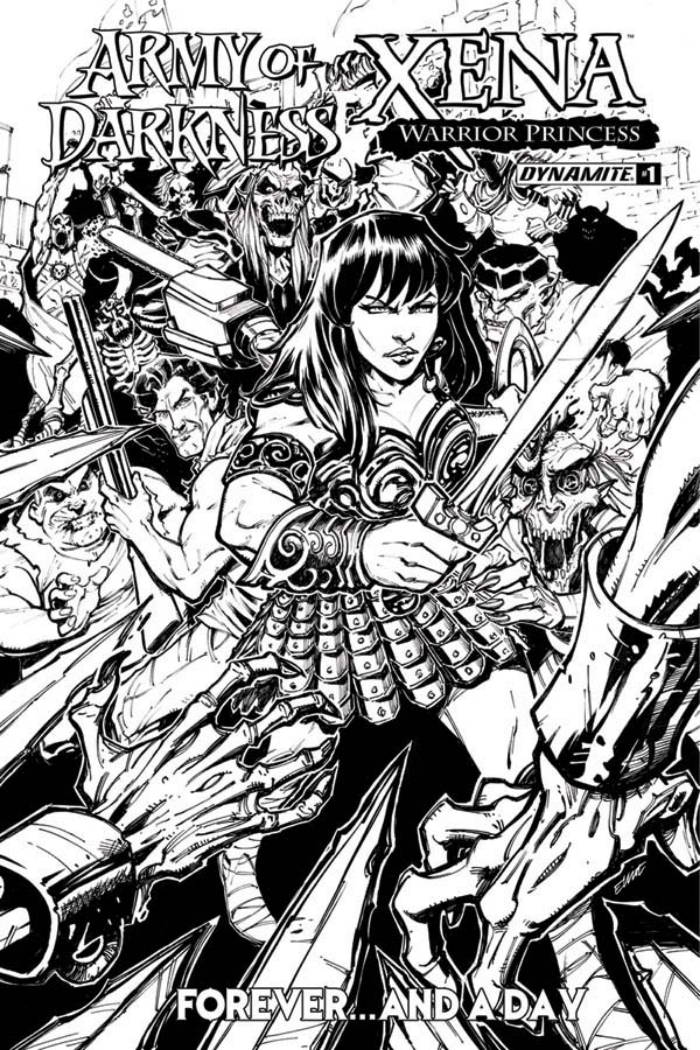 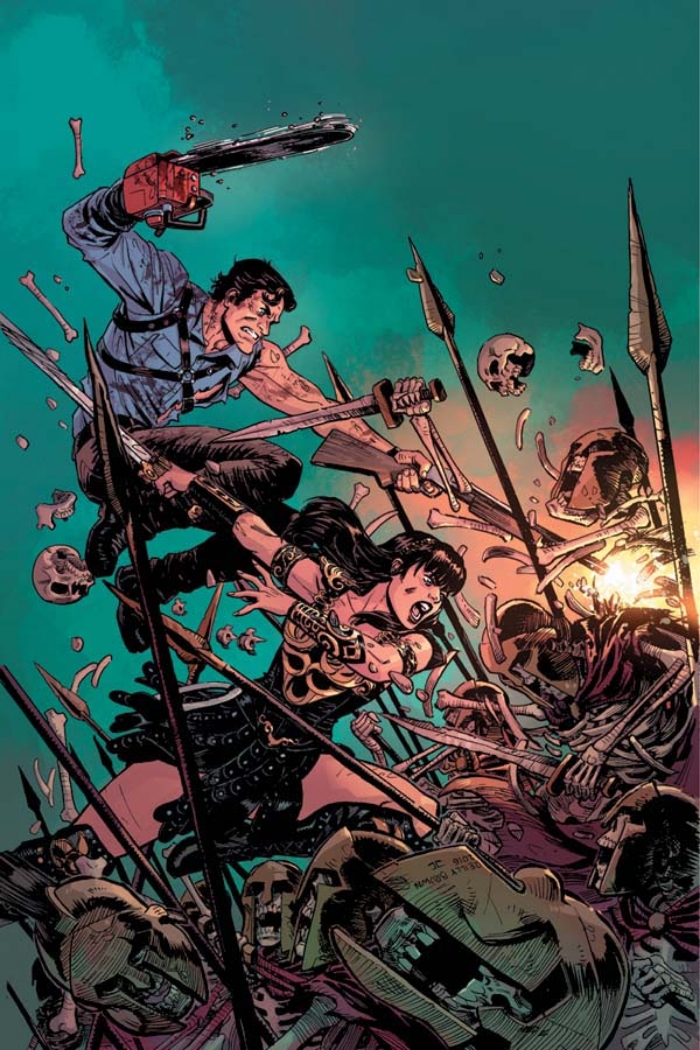 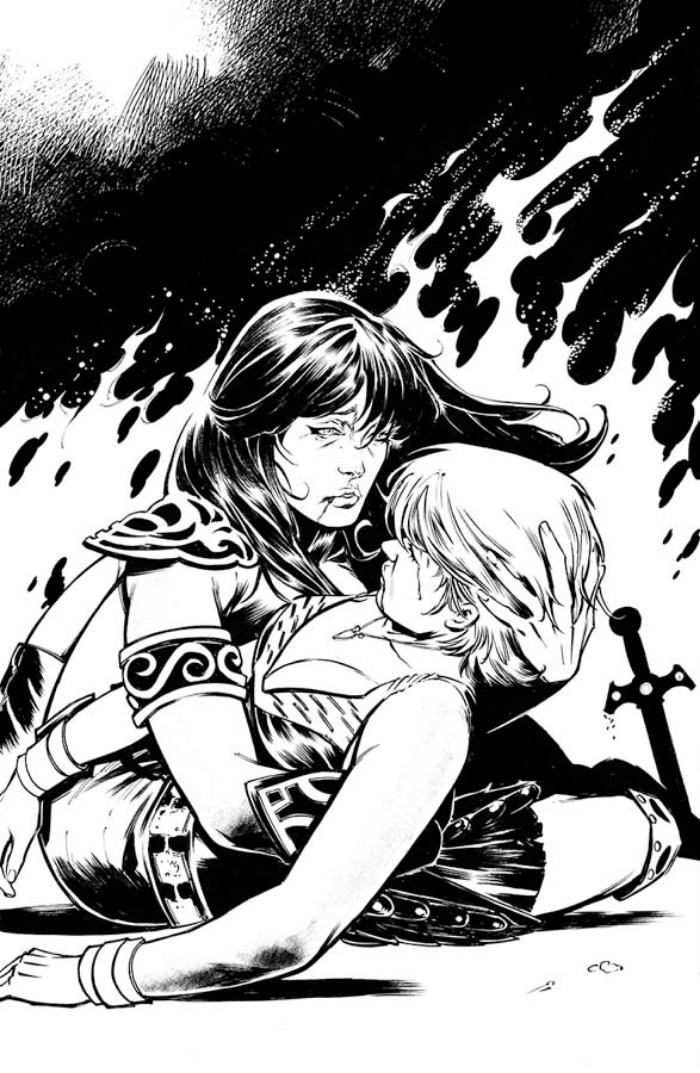 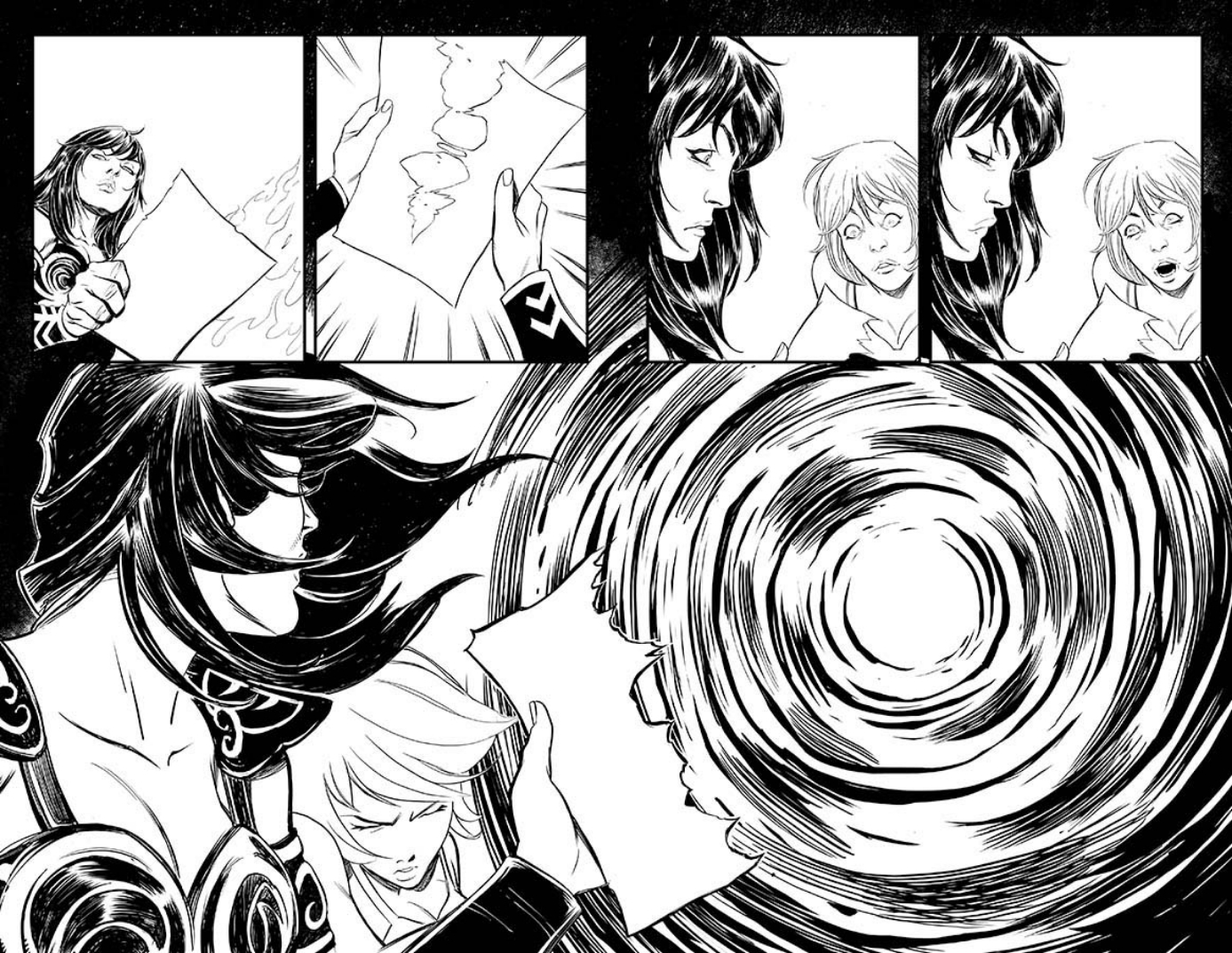 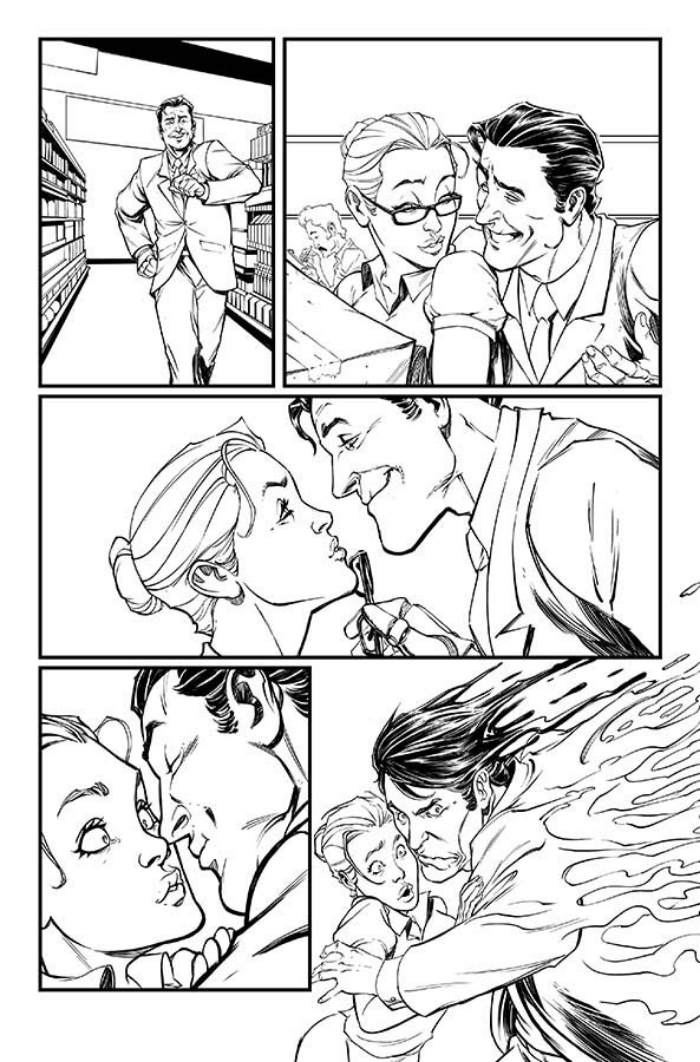 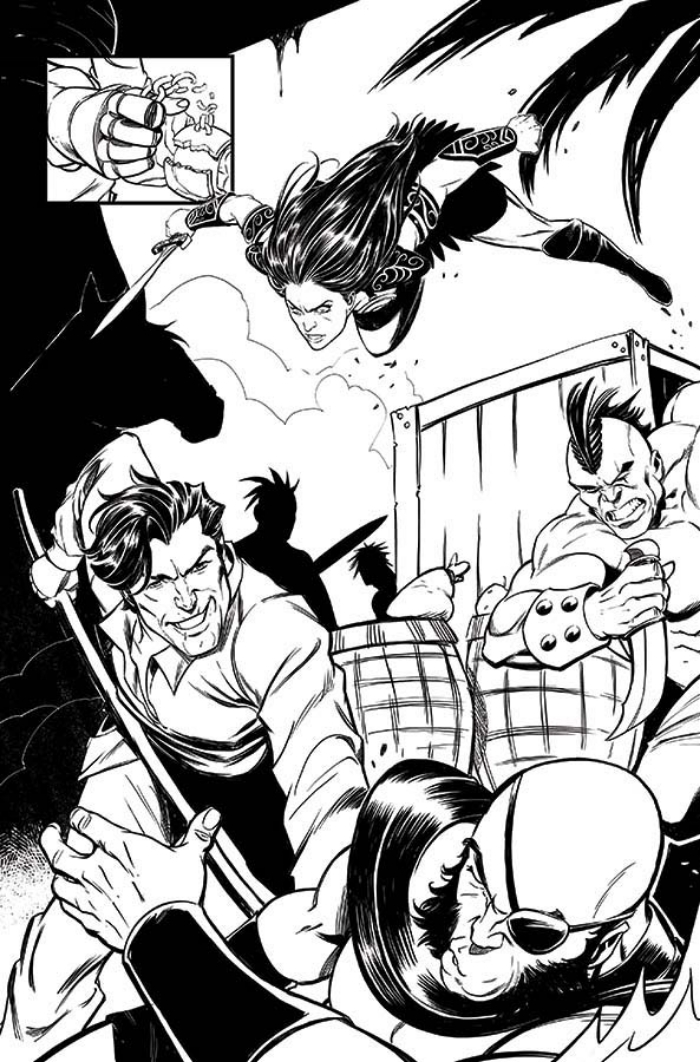 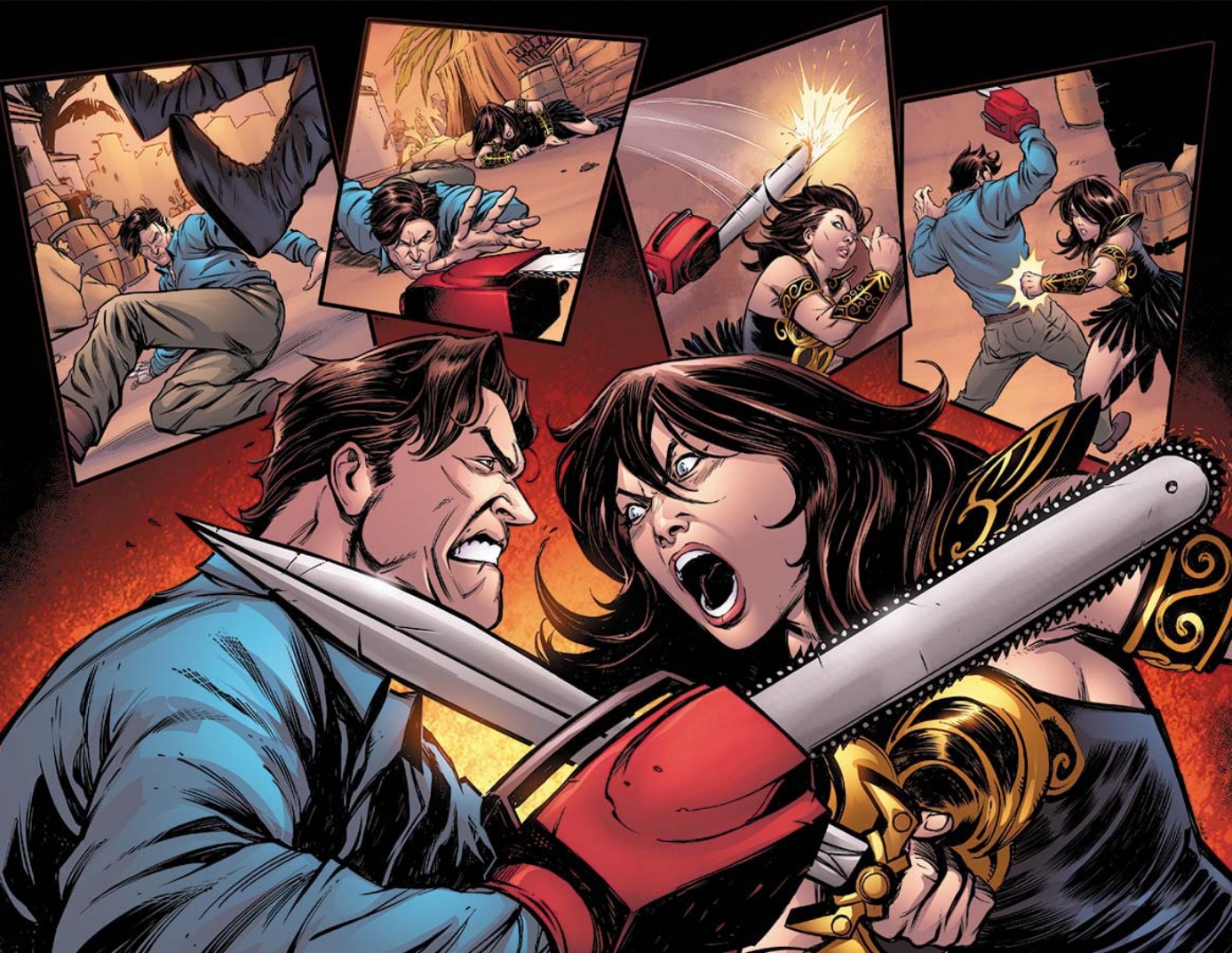