‘Are You Afraid of the Dark’ Scene Premiers Ahead of Release

First aired in 1990 and continuing until 1996 and again from 1999 to 2000 in a second series, each rendition of the show focused on a group of storytellers who called themselves “The Midnight Society.” They would gather every Saturday night at a clearing in the woods for a member to tell a tale around a campfire that would often include ghosts, witches, goblins and other spooky creatures.

No original cast members from either of the 1990’s series are slated to return.

Check the sneak peak out below! 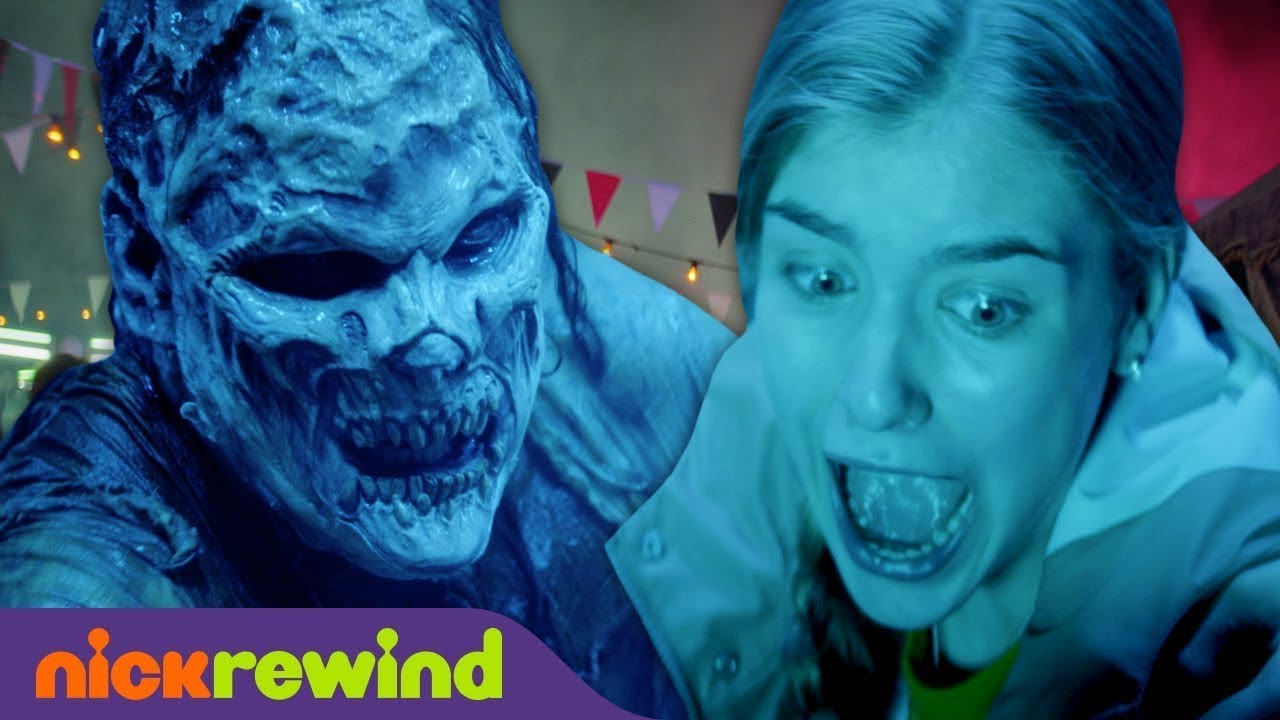