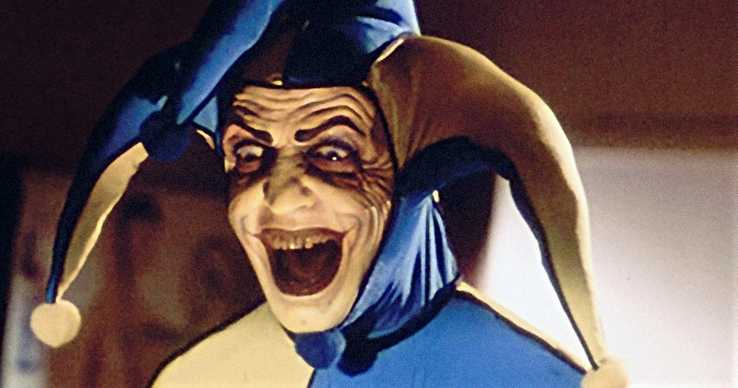 ‘Are You Afraid of the Dark?’ Movie Loses Writer

Apparently, the creators at Paramount Pictures need nightlights because Are You Afraid of the Dark? the movie has not only been pulled from its October 4 release date but according to Slash Film screenwriter Gary Dauberman has parted with the project entirely, leaving its current status unknown.

Initially, Dauberman was going to pen the film’s script and produce the adaptation of Nickelodeon’s 1990’s hit series, but in the interview he had this to say, “No, that actually hasn’t shot yet. That’s one of those things I’m no longer a part of. I just had a different vision to make it and thought it best to part ways. It’s unfortunate but as you said, that’s sometimes how it goes.”

Are You Afraid of the Dark? is based on the Canadian horror anthology series that ran on Nickelodeon from 1992 through 1996, and again from 1999 through 2000 with 13 episodes every season.

In both runs of the series the main characters were a group of teens who called themselves “The Midnight Society” and gathered around a campfire at the beginning of each episode to tell scary stories of abandoned houses, vampires, killer clowns, witches and all sorts of entities that go bump in the night.

Before the members’ stories would begin they would say, “Submitted for the approval of the Midnight Society, I call this story [name of episode],” then they would toss “midnight dust” on the flames. The story would then unfold for the viewing audience.

In 2018, it was reported that Disturbia director D.J. Caruso was in talks to helm the film. It is unclear whether he is still attached to the project or not.

Check back for more updates on Are You Afraid of the Dark the movie as they come to light.