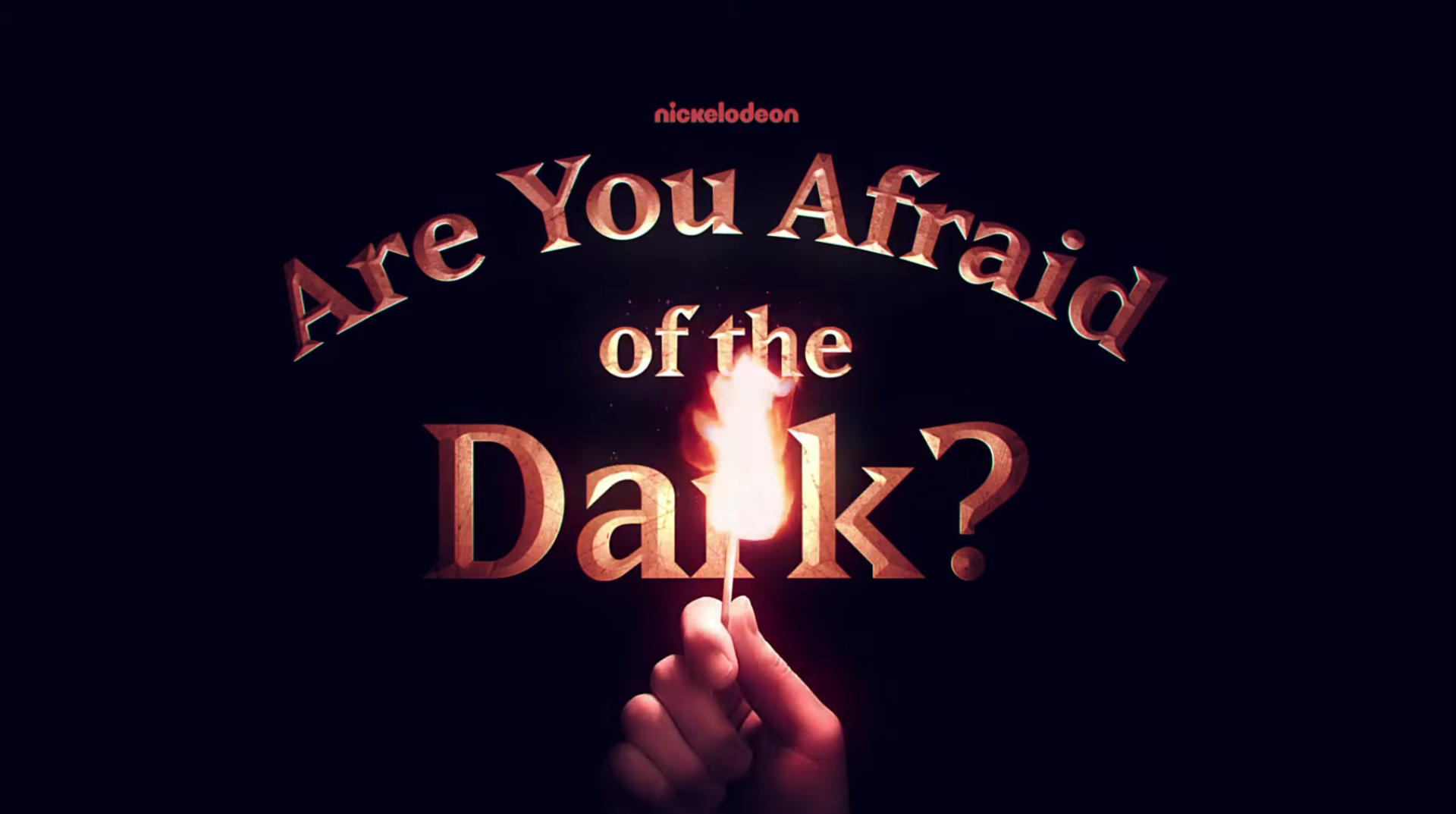 ‘Are You Afraid of the Dark?’ Miniseries Gets Teaser Trailer

Released today, Nickelodeon has posted the first teaser trailer for the upcoming return of the network’s iconic horror series Are You Afraid of the Dark?.

Getting a first glimpse of the new Midnight Society, the trailer shows the group as they gather around for a new story of horror.

Set to be three one-hour episodes, the series introduces an entirely new group of kids who tell new terrifying tales, including one about the Carnival of Doom, only to have the events of the stories come to life.

This generation’s members of the Midnight Society include Sam Ashe Arnold (Best.Worst.Weekend.Ever.) as Gavin, Miya Cech (Always Be My Maybe) as Akiko, Tamara Smart (Artemis Fowl) as Louise, Jeremy Taylor (2017’s IT) as Graham and Lyliana Wray (Black-ish) as Rachel. Rafael Casal (Blindspotting) will play The Carnival of Doom’s ringmaster, Mr. Tophat.

The Are You Afraid of the Dark? miniseries is produced by ACE Entertainment (To All The Boys I’ve Loved Before) with ACE founder Matt Kaplan and Spencer Berman both serving as executive producers. The series is written by BenDavid Grabinski (Skiptrace) and directed by Dean Israelite (Power Rangers), both of whom will also executive produce.

Inspired by the classic art of storytelling, the original Are You Afraid of the Dark? series ran from 1992 through 1996 and again from 1999 through 2000. Delivering compelling stories of horror to young audiences, all were seen from a young teen’s perspective.

Created originally by D.J. MacHale and Ned Kandel, a feature film based on the series was recently in the works with 2017’s IT’s Gary Dauberman attached as screenwriter, though he exited the project after it was pulled from Paramount Pictures’ release schedule.

The limited series is set to premiere in October, check out the teaser below! 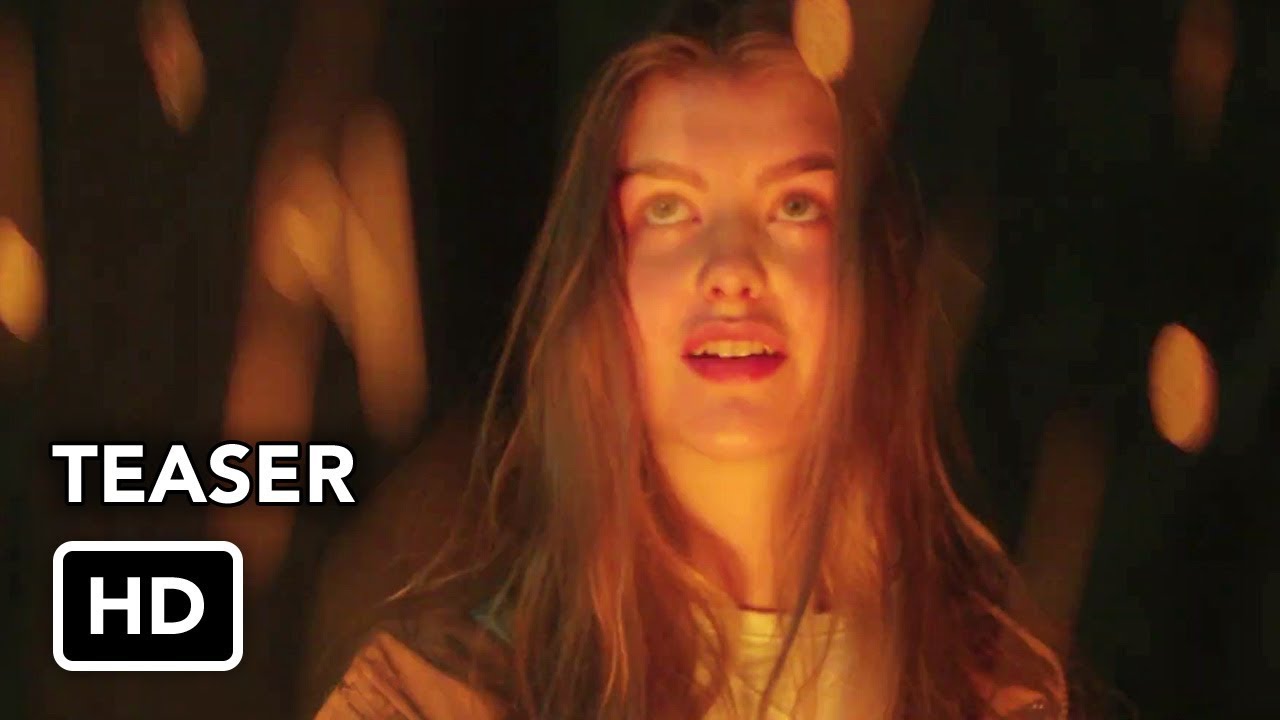