Here’s the ultimate Halloween question: Are you afraid of the dark? Nickelodeon is counting on your answer being a resounding “yes”.

That’s because, this Halloween week, the network took giant strides towards Season 2 of its hit reboot Are You Afraid of the Dark? by dropping a teaser trailer (check it out below) and revealing several cast members for the new season slated for a 2021 debut, as reported by comicbook.com. Matt Kaplan and Spencer Berman return for Season 2 as executive producers.

The show’s second season–which will contain six episodes–features new characters and a new Midnight Society, as explained, “blending isolated tales of terror with an overall narrative.” This new cast of characters will “tell a terrifying tale about a curse that has been cast over their small seaside town (that is) haunted by an all-new villain named the Shadowman.”

Speaking of the Midnight Society, the Season 2 actors in that group include Bryce Gheisar as Luke, Arjun Athalye as Jai, Beatrice Kitsos as Hanna, Malia Baker as Gabby, Dominic Mariche as Seth and Parker Queenan as Connor.

In the successful first season, the Midnight Society told a story of the Carnival of Doom and ringmaster Mr. Top Hat, “only to witness the shocking story come frightfully to life.” The society members then had to prepare for “an adventure beyond their wildest nightmares.”

Keep reading Horror News Network for further updates on Season 2 of Are You Afraid of the Dark? on Nickelodeon. 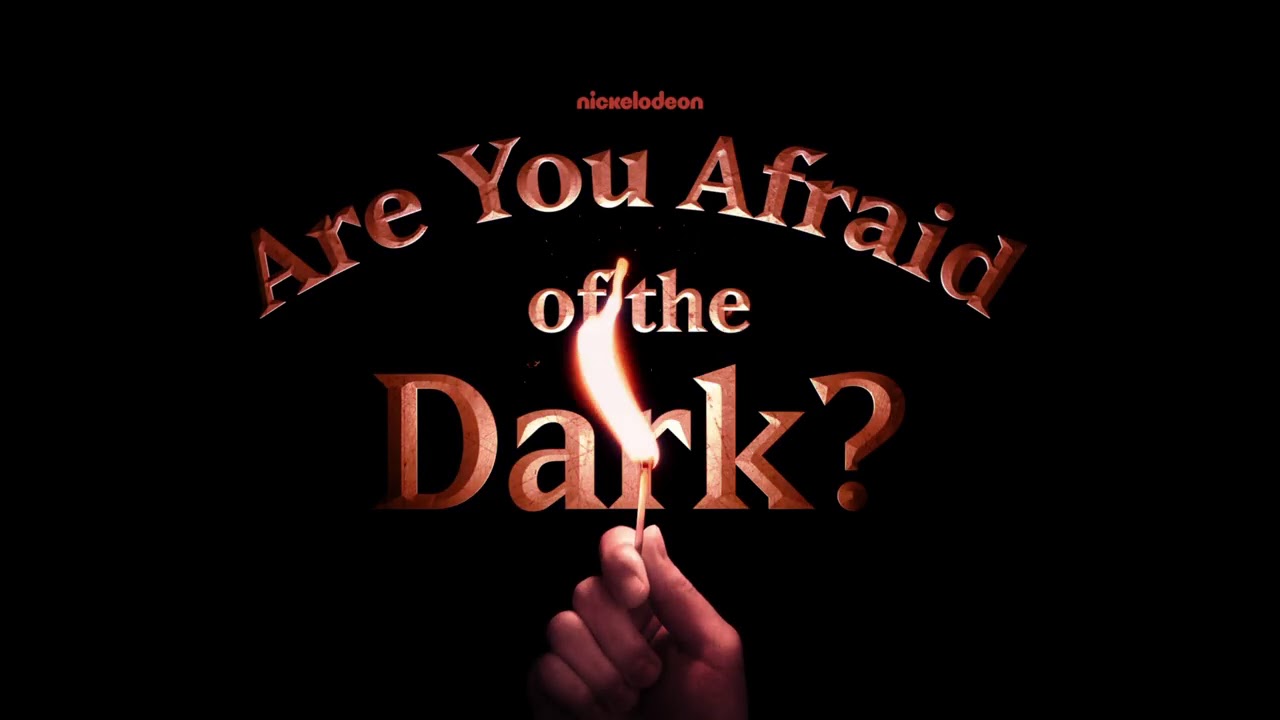