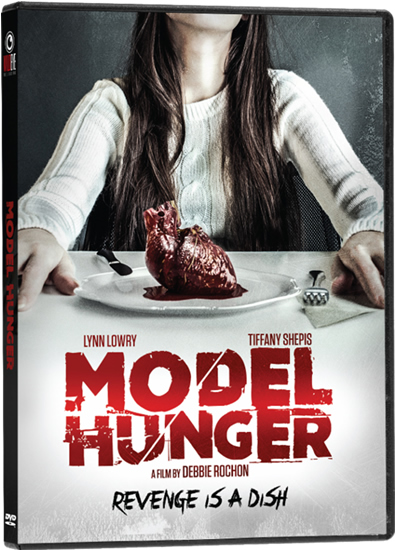 On July 12th, the highly anticipated directorial debut from horror legend Debbie Rochon will hit the streets.  The film, which is being distributed by Wild Eye Releasing, stars other legendary Scream Queens Lynn Lowry and Tiffany Shepis, and Psychos in Love’s Carmine Capobianco.  The synopsis of Rochon’s debut is as follows:

“Former pinup model Ginny (Lowry) had been cast aside by the heartless and exploitative modeling industry.  Ginny didn’t take rejection well and grew into a revenge-seeking, bloodthirsty, broken woman. When her new neighbors Debbie (Shepis) and Sal (Capobianco) move in, Debbie begins to notice strange things going on. Sal believes she is mentally unstable, but Debbie becomes determined to figure out what secret life Ginny is leading. Her new nosy neighbor throws a damper on Ginny’s private life: her cannibalistic addictions and ever-growing body count. Both women become determined to put an end to the other’s obsession.” 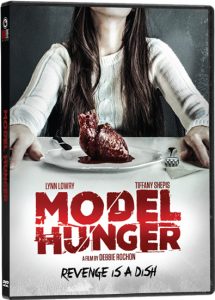 Given the fact that Ms. Rochon has over 300 horror films under her belt, we anxiously await to see what she is serving up!  Catch the trailer below.