Guillermo del Toro is obviously a man who knows his monsters.

The recent horror feature Antlers draws from a Native American legend of a cannibalistic spirit that inhabits people and forces them to feed horribly on unsuspecting prey. Pretty nasty, huh? Calls for a gruesome monster, right? Good thing del Toro was the film’s producer.

A new behind-the-scenes featurette–Creating the Wendigo–shows the creative input the Oscar winner had in the genesis and evolution of the movie’s star creature. The video, courtesy of collider.com, can be seen on this page.

Scott Cooper–the man behind the cameras for Antlers–praised del Toro’s expertise in the monster arena. “One of the main reasons I decided to do this film,” Cooper said, “was because of Guillermo. He has a unique perspective on monsters and how to create them–almost unlike anyone else.” One of the movie’s stars, Jesse Plemons, agreed. “It’s really impressive to see the different phases of the transformation,” he said. “The stuff of nightmares.”

For his part, del Toro said he had a particular vision for the monstrous Wendigo, especially for the “ornamental antlers on the beast. One of the great representations of the king of the forest,” he said, “is the crown of antlers on a stag.” He added that he wanted to “blind the eyes” of the creature, “because blind rage, it’s inhuman.”

Antlers–directed by Cooper from a screenplay he wrote with C. Henry Chaisson and Nick Antosca (and based on Antosca’s short story The Quiet Boy)–follows a school teacher in a small Oregon town and her brother who “become concerned about one of her students, who is secretly keeping a supernatural creature inside his house.”

The film–which hit theaters back in October–will be available on digital platforms starting today, Dec. 21, and will have a Blu-ray and DVD release Jan. 4, 2022. 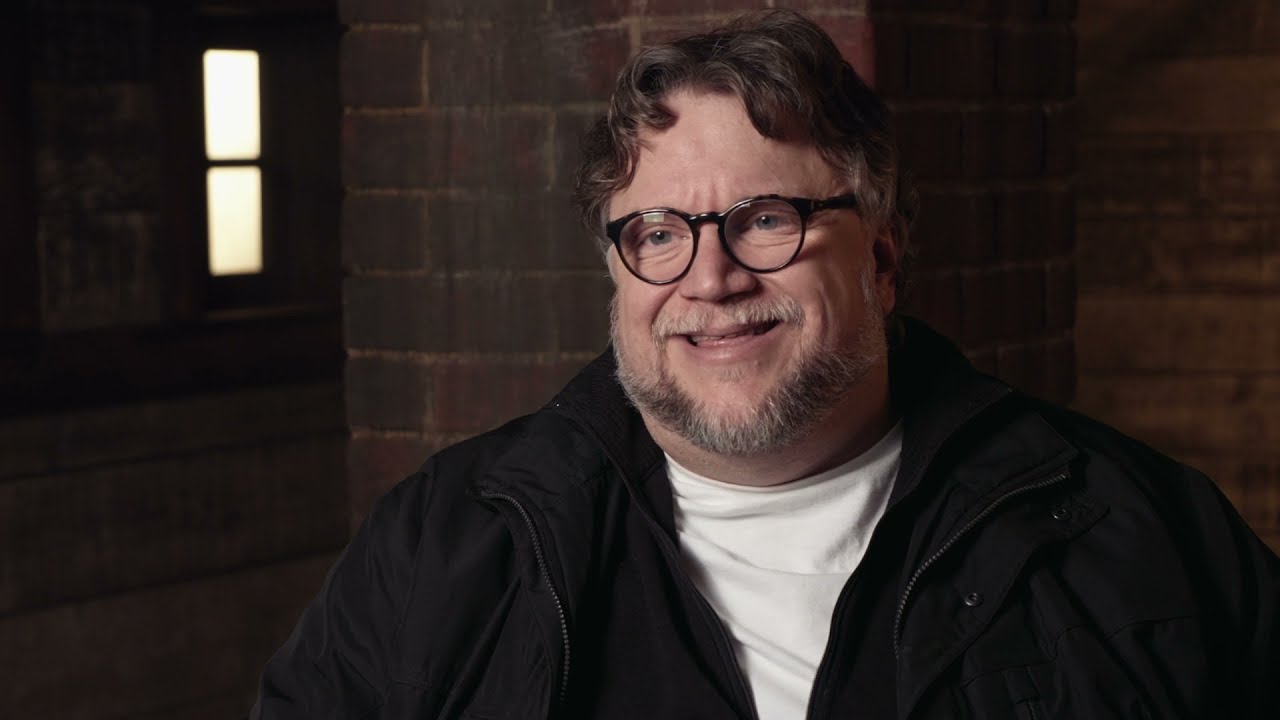