Breaking Glass Pictures, Vicious Circle Films, and Monster Pictures are excited to announce the December 10th nationwide VOD release of Antisocial.   The feature length debut of director Cody Calahan, which has been scaring up impressive reviews on the international festival circuit, Antisocial sees a New Year celebration between a small group of friends turn into a vicious fight for survival when a mysterious viral outbreak forces them to stay indoors.   Hailed by Slant Magazine as a “biting commentary on the often addictive nature of online interaction,” Antisocial will be available on Amazon, iTunes and all major broadcast platforms.

Five university friends gather at a house party to ring in the New Year.  Unbeknownst to them, an epidemic has erupted outside, causing outbreaks around the world. With nowhere else to turn, they barricade themselves indoors with only their phones, laptops, and other tech devices. They use their devices to research the possible cause of this outbreak.

Information and video footage over flow their computers as they descend further into the cause and the ensuing chaos. As the virus spreads, the mood in the house changes from fear to paranoia. Who is safe? Who can they trust? Reality becomes blurred as they slowly discover the source of the virus causing the sickness…and there is no going back. 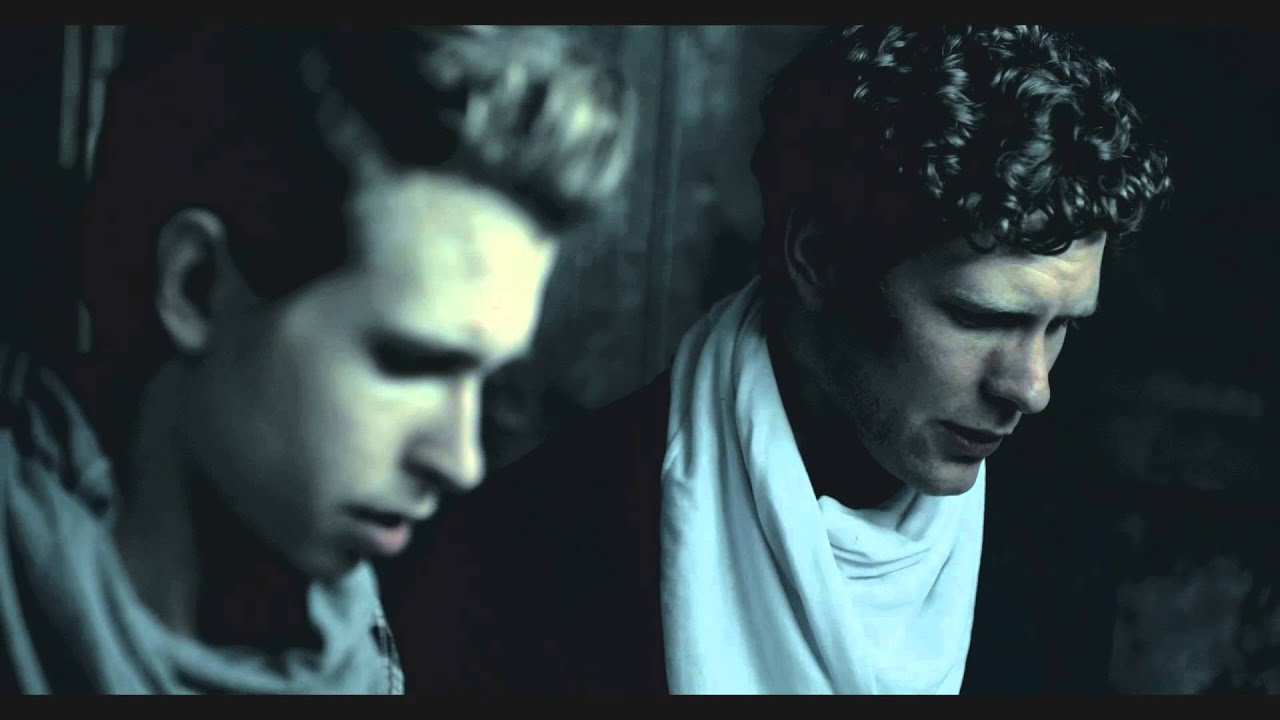