Anthology Series Based On ‘Creepypasta’ Coming to Syfy

Syfy is teaming up with Universal Cable Productions for a horror anthology series based on web phenomenon ‘Creepypasta’.  Nick Antosca (Hannibal, Friday the 13th) will write ‘Channel Zero’, which Max Landis (Chronicle, American Ultra) will produce.  Each season will center around a new story, with the first season based on the ‘creepypasta’ story ‘Candle Cove’ by Kris Starub. Creepypasta is described as “a form of horror stories that are passed around on web forums from multiple sites with the goal of disturbing and frightening readers. It takes its name from “copypasta,” slang for copying and pasting a block of text from website to website.”

‘Candle Cove’ focuses on “the story of a mysterious children’s television show from the 1980s and its role in a series of murders — and one man’s dark secret.”

Landis and Antosca issued a joint statement saying “We love the idea of doing seasons of TV like rich, character-driven horror novels, and for Channel Zero: Candle Cove we’ve expanded this great short story Candle Cove into something really nightmarish and haunting and surreal. We can’t wait to dig in deeper and bring this to life with Syfy and Universal Cable Productions.”

Dawn Olmstead (exec vp development at Universal Cable Productions) said “Channel Zero: Candle Cove is a season-long imaginative and chilling horror anthology.With its first story deriving from the cult favorite creepypasta, and the visionary minds of Landis and Antosca, it is elevated horror at its best. I’m still haunted by the first episode. It’s a chilling immersive ride.”

You can read the original ‘Candle Cove’ on youtube below. 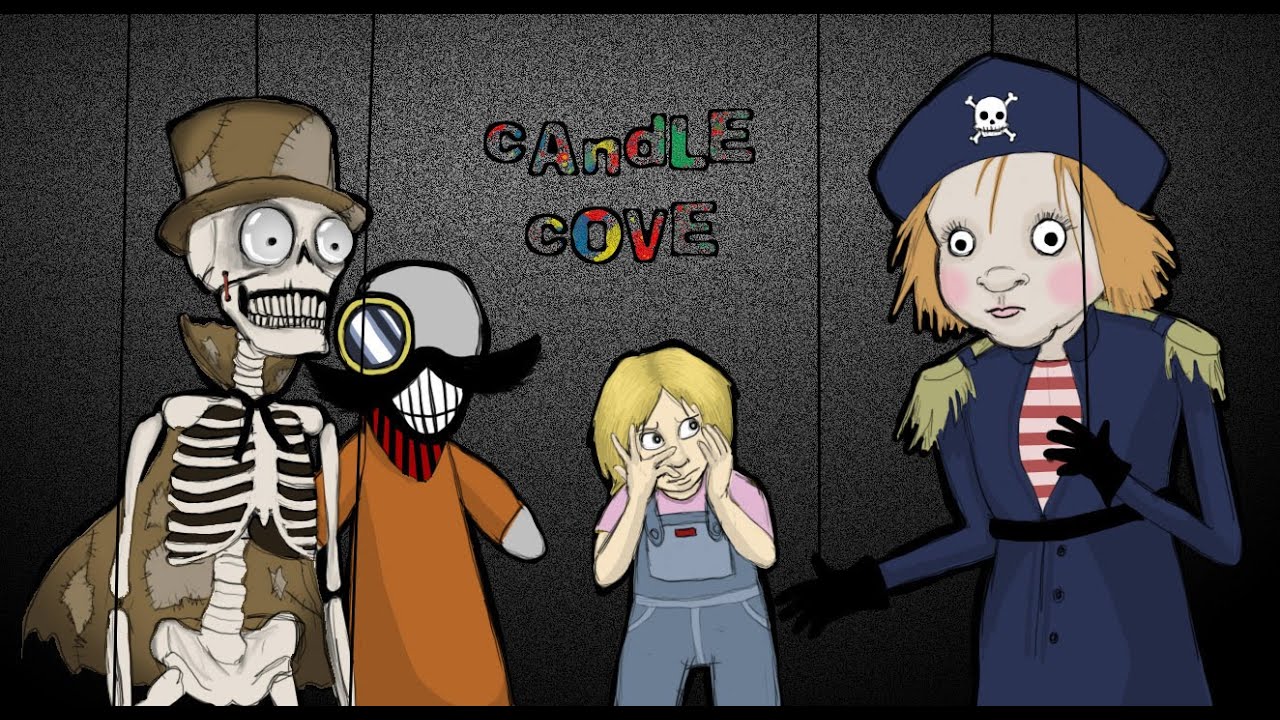