Another Deadly Doll Rises In First Trailer For ‘M3GAN’

What a doll–for all the wrong reasons.

Nothing has been leaked about M3GAN–a thriller based on a story by horror maestro James Wan–since the start of the year, but a trailer has now dropped that brings the frightening tale to the forefront. Check out the video on this page. 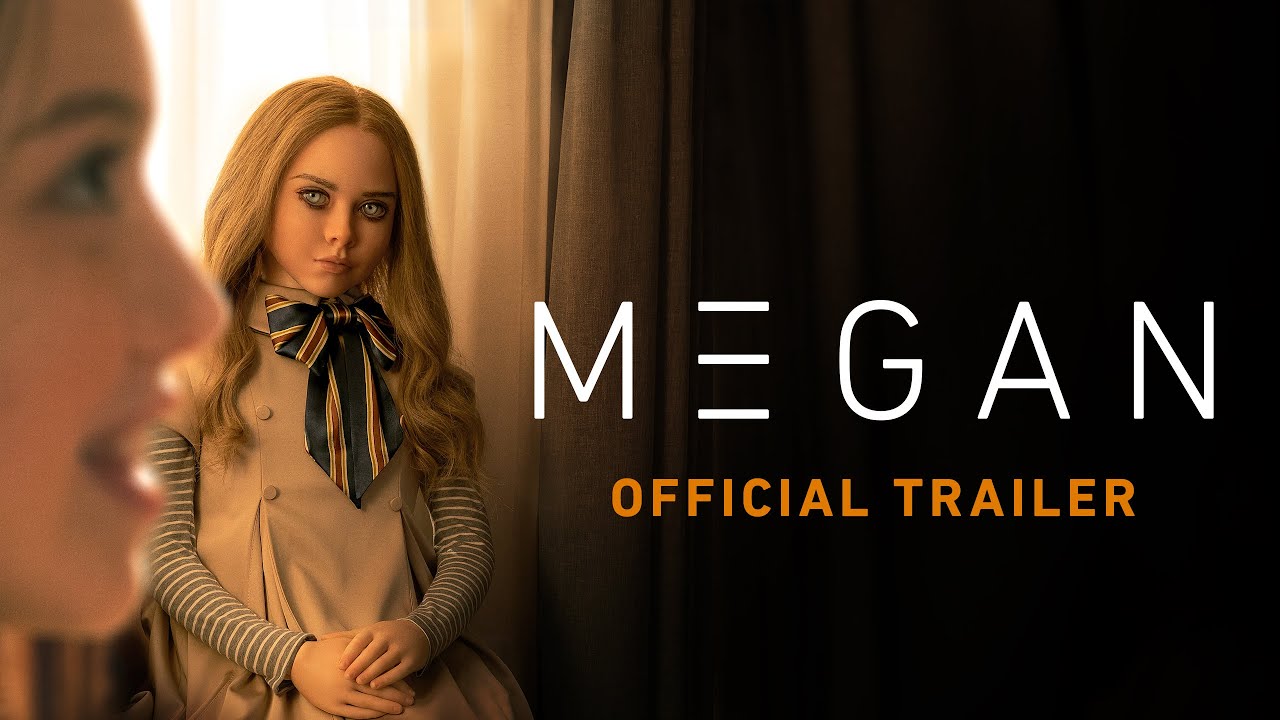 The film–directed by Gerard Johnstone (Housebound) from a screenplay by Akela Cooper (Malignant)–follows Gemma (Allison Williams), “a brilliant roboticist at a toy company who uses artificial intelligence to develop M3GAN–a lifelike doll programmed to be a child’s greatest companion–and a parent’s greatest ally.”

After gaining custody of her orphaned niece, Gemma enlists the help of the M3GAN prototype, “a decision that has unimaginable consequences,” according to the synopsis.

Keep reading Horror News Network for the next update on M3GAN.

‘M3GAN’ Release Bumped Up One Week, Will Hit Theaters Jan. 6