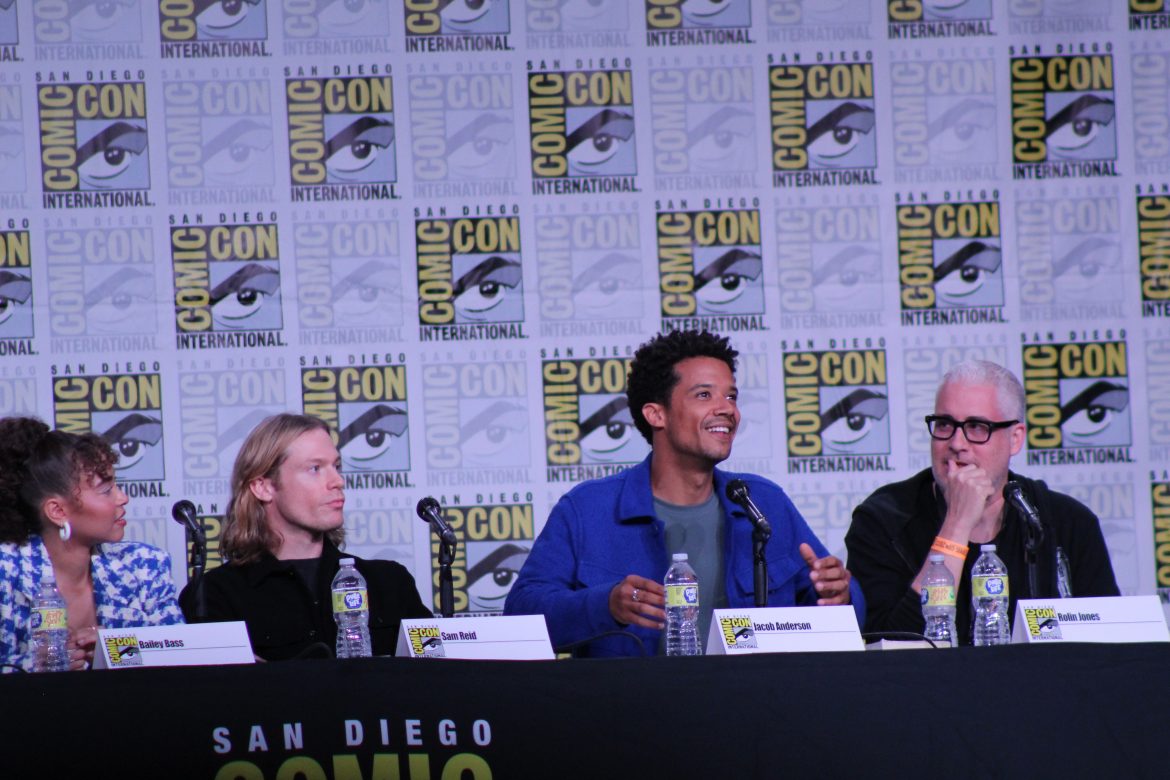 The cast and producers of AMC’s upcoming show Interview with the Vampire made their way to SDCC to excite the fans and provide a look at the show set to premiere this fall. The thousands in attendance at the massive Ballroom 20 were treated to a chance to see the cast in-person and hear tales of the creative process for bringing these iconic characters to undead life once more. This sexy and progressive new show will premiere on AMC on October 2. 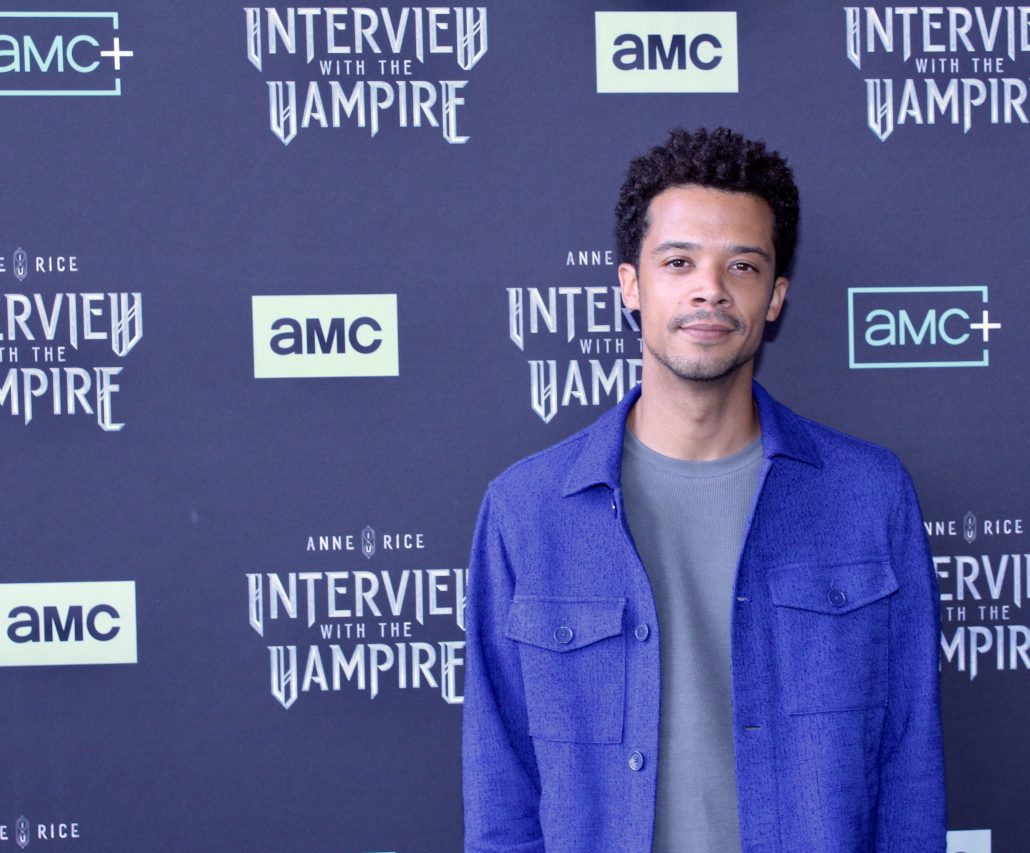 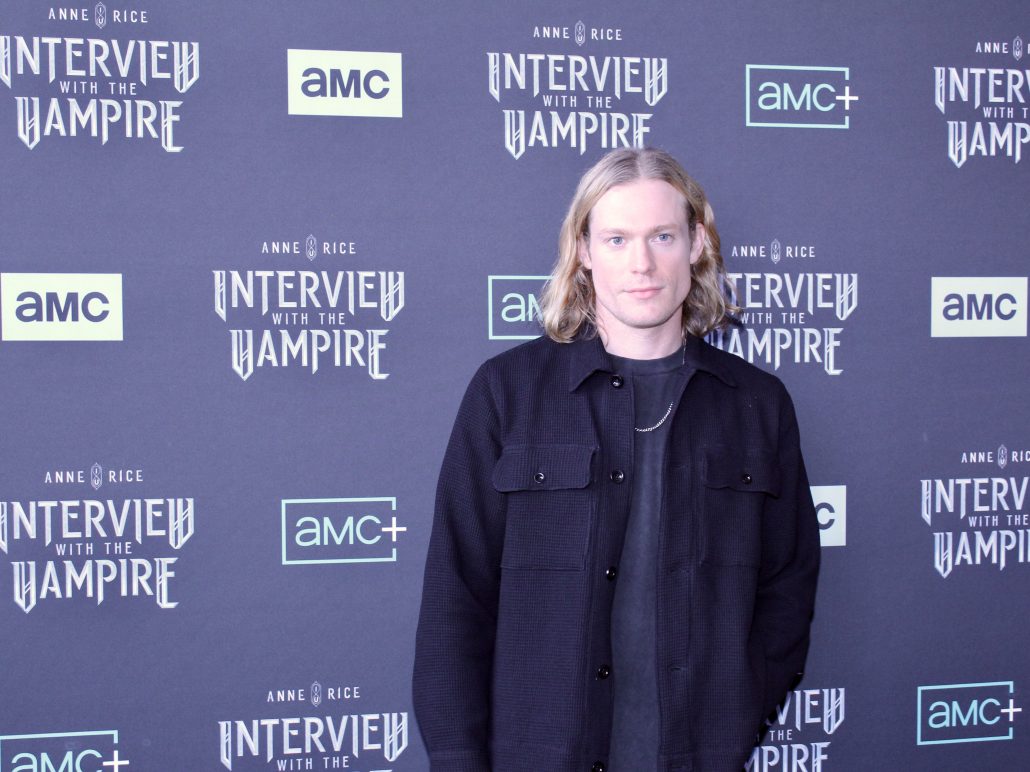 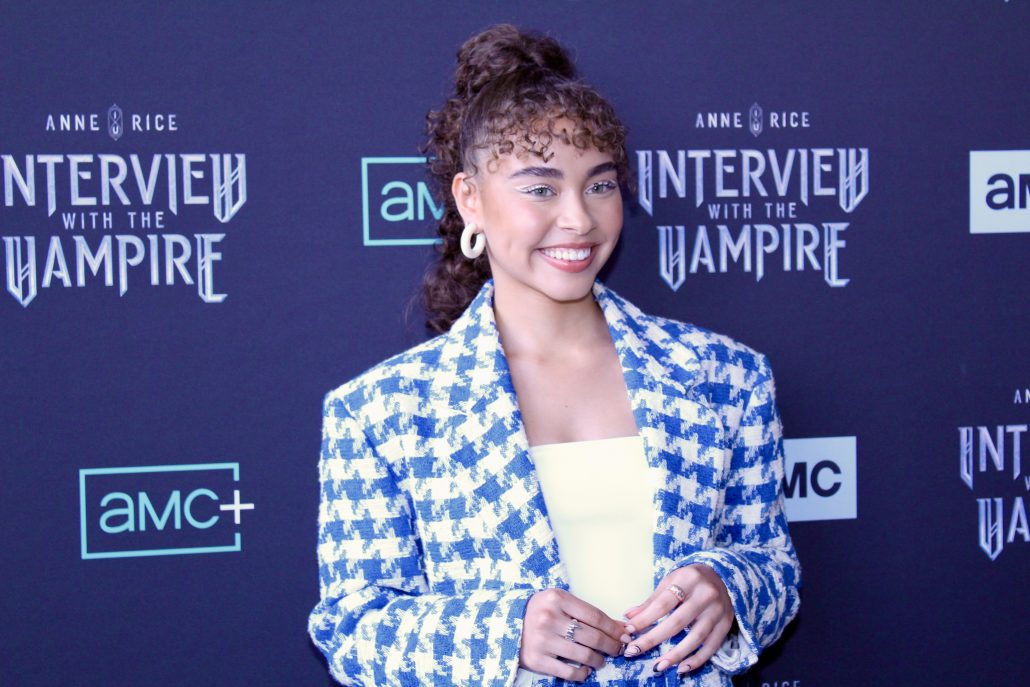 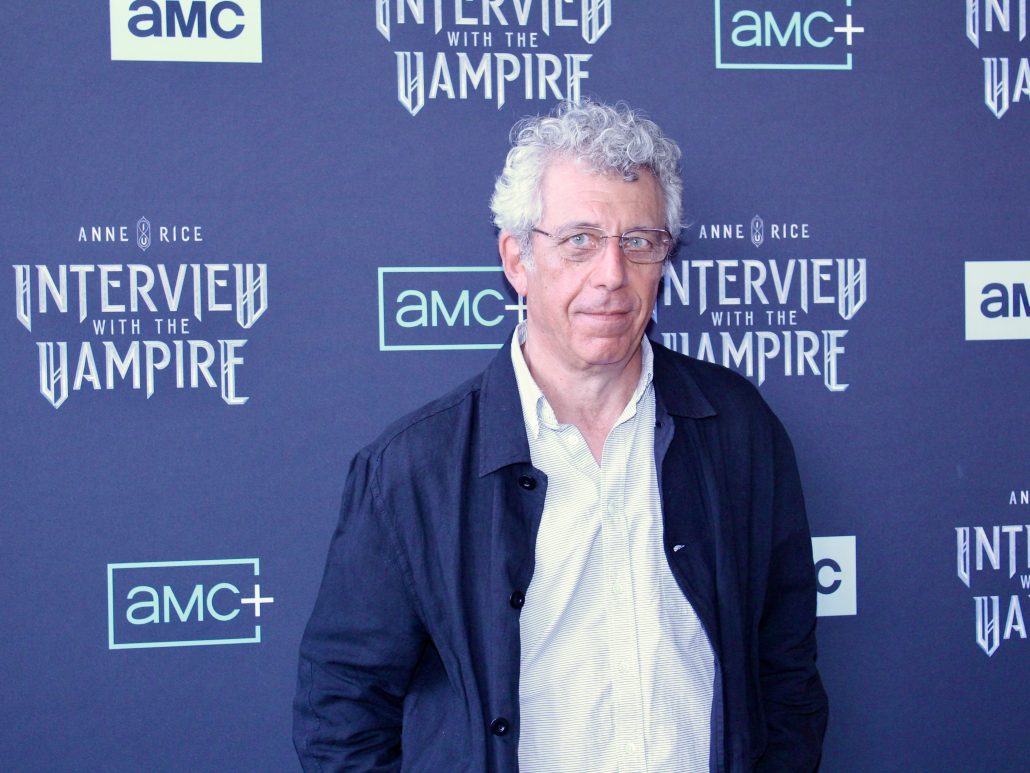 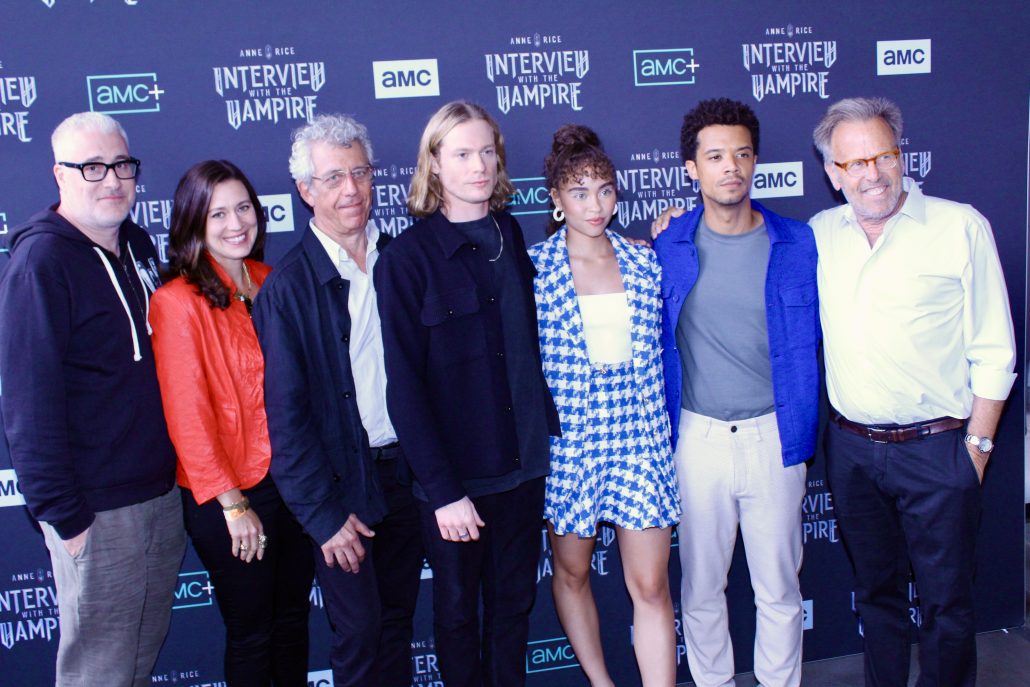 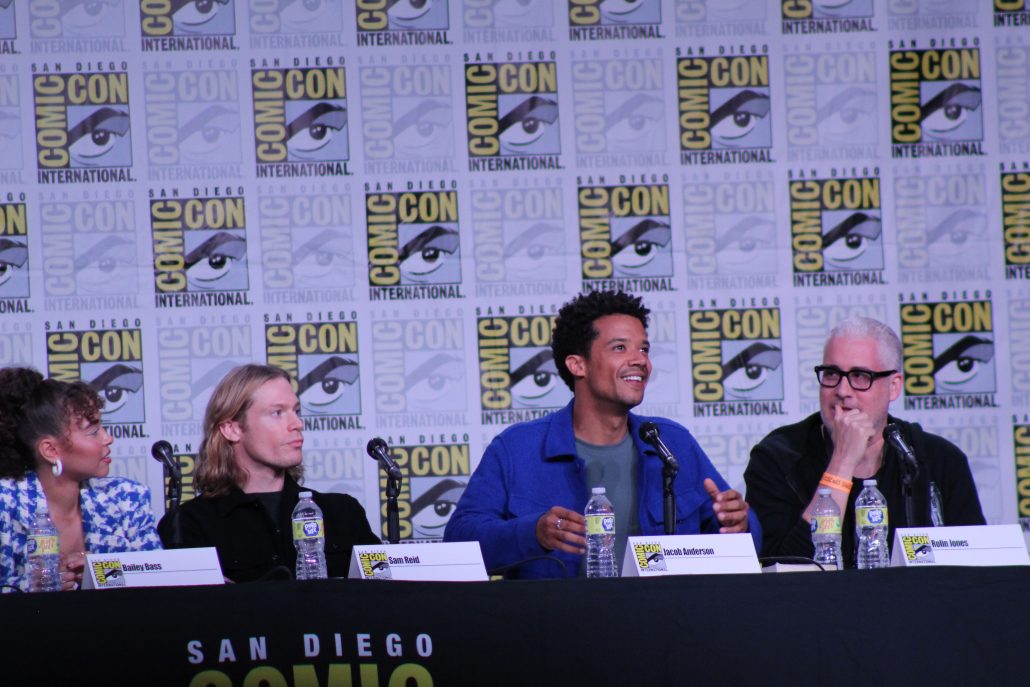 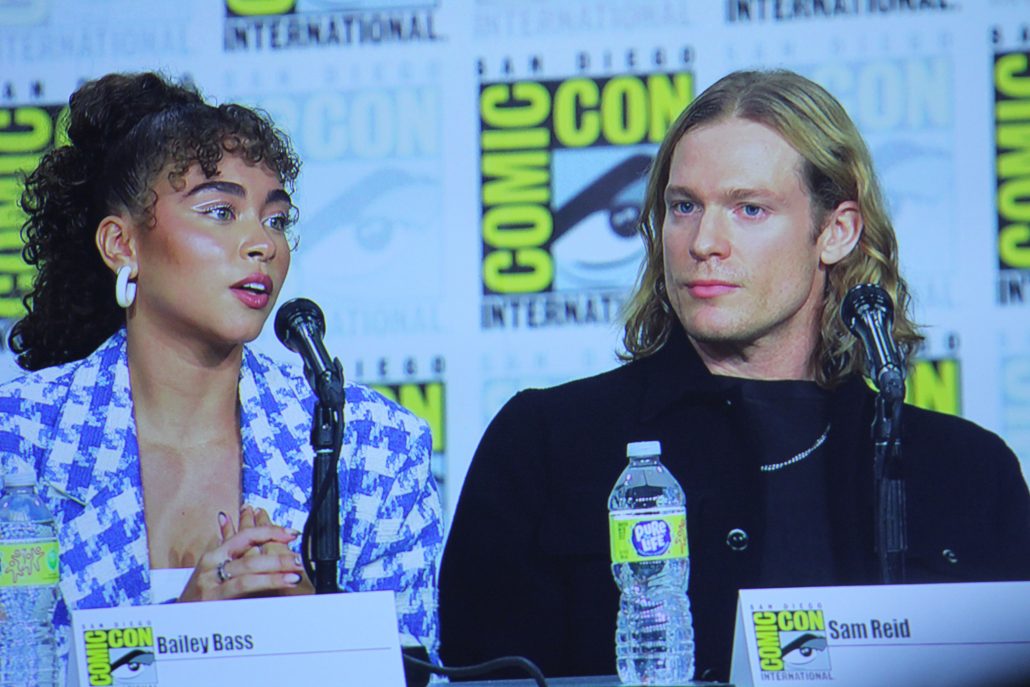 SDCC Program Description: An epic story of love, blood and the perils of immortality based on the bestselling novel, Anne Rice’s Interview with the Vampire premieres this fall on AMC and AMC+. The EPs and cast discuss the creative process and bringing these iconic characters to life on the small screen for a modern audience and share some behind-the-scenes anecdotes from filming in New Orleans. Plus, a look at the debut of the series’ official trailer.

All photo credit to Brian Gray for Horror News Network.

‘Interview With The Vampire’ Star Respects The Role

First Full Trailer Drops For ‘Interview With The Vampire’

‘Interview With The Vampire’ To Debut On AMC This October

New Teaser Gets To Heart Of ‘Interview With The Vampire’