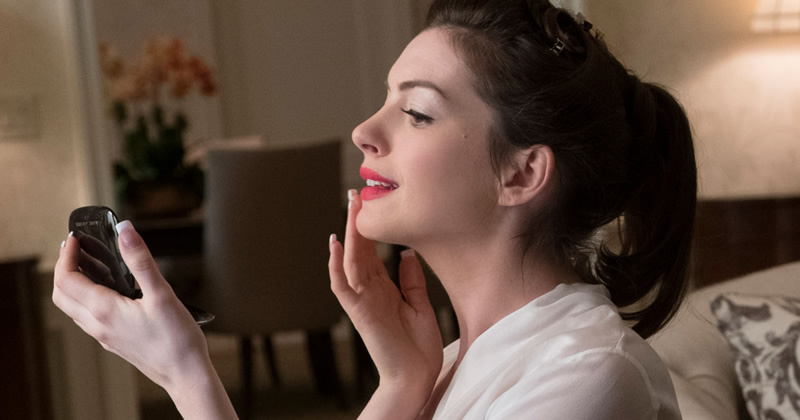 Deadline is reporting that Anne Hathaway had nabbed the role of the grand high witch in Robert Zameckis’ upcoming movie, The Witches.

Written by Roald Dahl, The Witches featured art by Quentin Blake and was published by Jonathan Cape in 1983. The tale centers on an eight-year-old British boy who moves in with his grandmother following the passing of his parents. The boy learns that his grandmother is a retired witch hunter and she shares the secrets of how to recognize them and a plan to eradicate them. The novel won the Whitbread Book Award in 1983.

Hathaway’s breakout role was her portrayal of Mia Thermopolis in 2001’s The Princess Diaries. In 2004 she reprised her role in The Princess Diaries 2: Royal Engagement. Since then, the Brooklyn, NY native has appeared in Brokeback Mountain, The Devil Wears Prada, The Dark Knight Rises, and Interstellar.

Keep it locked to horror News Network for the latest on The Witches.