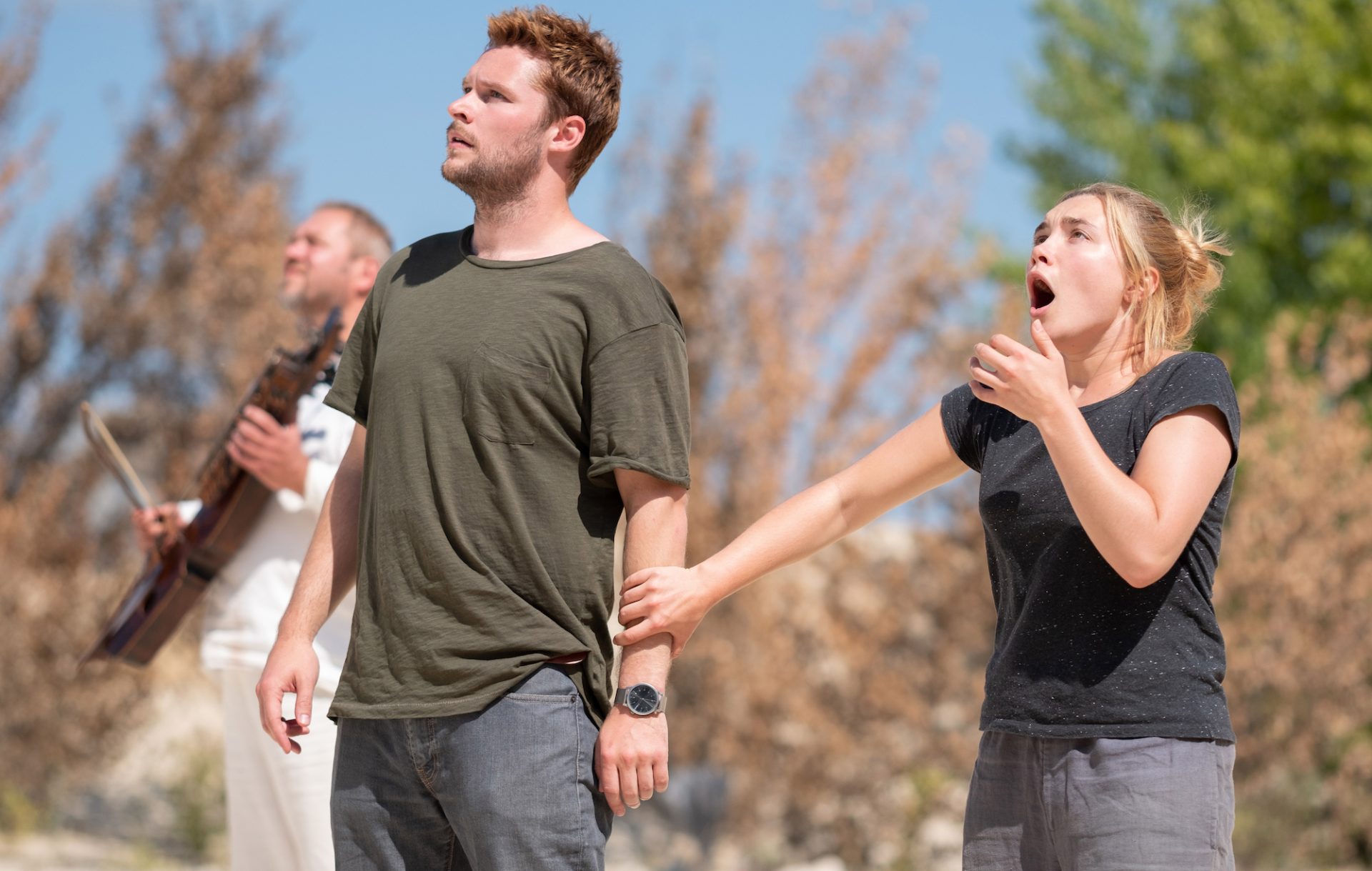 WB’s Annabelle Comes Home dropped into fourth place with an estimated $9.8 million, dipping  an expected 52% in its second weekend. The film’s domestic total now stands at $50 million, which is certainly good for any horror film, but the figure is below Conjuringverse expectations.  Annabelle Comes Home currently ranks third in the Annabelle series, $34 million out of second place. Internationally, the film is performing better and added over $20 million overseas for a total of $85 million, which equates to a worldwide total of $135 million.  Again, these numbers are admirable for a horror film, but with increased horror competition next week, expect Annabelle Comes Home to remain in 3rd place in what has become the most profitable series of horror films of all time (and be sure to check out our review right here).

A24’s Midsommar finished just outside of the top five with an estimated $6.6 million for the three-day weekend (Midsommar actually opened on Tuesday night, and earned $11 million for the five-day window).  Most critics praised the film, awarding Midsommar a score of 82% fresh on Rotten Tomatoes.  Fans were more mixed, following the pattern of Aster’s last film, Hereditary (and any film released by A24 for that matter).  The film received a C+ CinemaScore from opening day audiences, which usually signals that an audience didn’t get what they were looking for (and perhaps should have purchased a ticket to a different film.) This number was an improvement over Hereditary, which was branded with an inexplicable D+ score.  Midsommar should continue to earn modest returns at the box office, as it is one of the most talked about films of the summer season (and you can read what HNN’s John Evans thought of the film in his review).

A perfect example of “the dog-eat-dog” summer season is the box office progression of the Child’s Play remake.  Although the film was only released three weeks ago, the 2019 version finished in 12th place this weekend with an estimated $1.5 million on only 1,707 screens.  This was a film that debuted three weeks ago at number two at the box office, quickly slipped to eighth place in its second week, and lost 1,300 screens from week two to week three.  By next week, expect Child’s Play to be regulated to second run theaters, as movie houses clear more screens for the last horror entry for July, Crawl, and the comedy Stuber (and the fact that Crawl is the last horror movie until August 9 when Scary Stories to Tell in the Dark debuts may actually help the alligator film stay afloat for this reason).

Check back next week to see how Crawl fared at the box office, as well as Annabelle Comes Home and Midsommar.