Angel–the vampire with a conscience–has returned to the four-color world.

The fan-favorite Angel–who started out on the popular Buffy the Vampire Slayer TV series back in 1997–will be resurrected in Angel No. 1 from BOOM! Studios, as reported by cbr.com. This premiere issue of the new series—-check out the cool artwork below–will hit comic book shops in January 2022.

Angel–who has had his story continued in comic books before–now travels to Hollywood and attains TV star status on a show called Detective TV–while continuing his monster hunting adventures for Angel Investigations.

In the comic, Angel “stumbles into a series of supernatural events which lead him to getting sucked into an unexpected and mysterious world,” according to the official synopsis. “Soon, he faces a terrifying enemy, who sees him as a threat.”

Cantwell said Angel boasts “one of the best ensembles to ever grace the TV screen. When BOOM! approached me, I leaped at the chance to honor and celebrate the original series in a fresh way, pulling on some loose threads and weaving new ones.”

Bayliss added that this comic affords him the opportunity “to represent great action scenes and creepy creatures and demons.” The artist also said the personal interactions in the comic are “the heart and soul of the series, and they have been my favorite scenes when putting ink on the page.”

As fans know, the TV character of Angel–created by Joss Whedon and David Greenwalt–was played by David Boreanaz on Buffy for seven seasons before spinning off into his own show that ran from 1999-2004. On the small screen, Angel was a vampire cursed with remorse and a human soul, who helped Buffy in her duties as the Slayer.

Keep reading Horror News Network for all future updates on Angel and Buffy the Vampire Slayer. 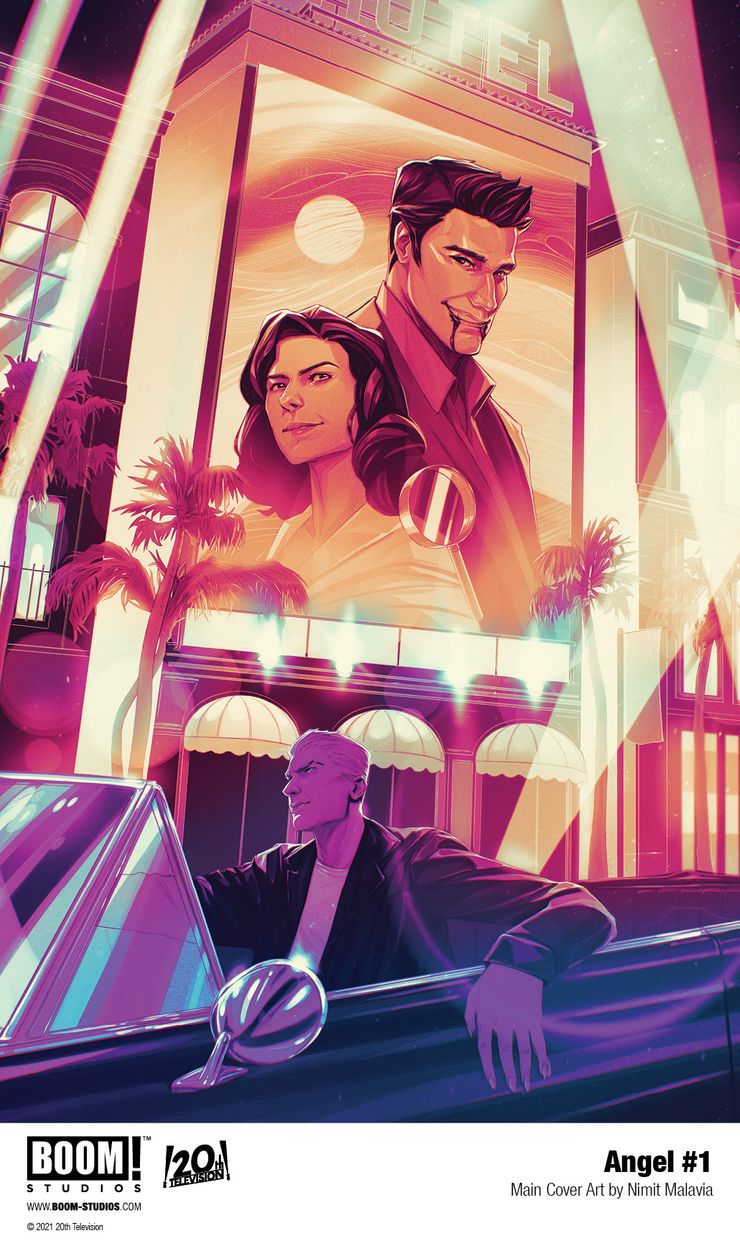 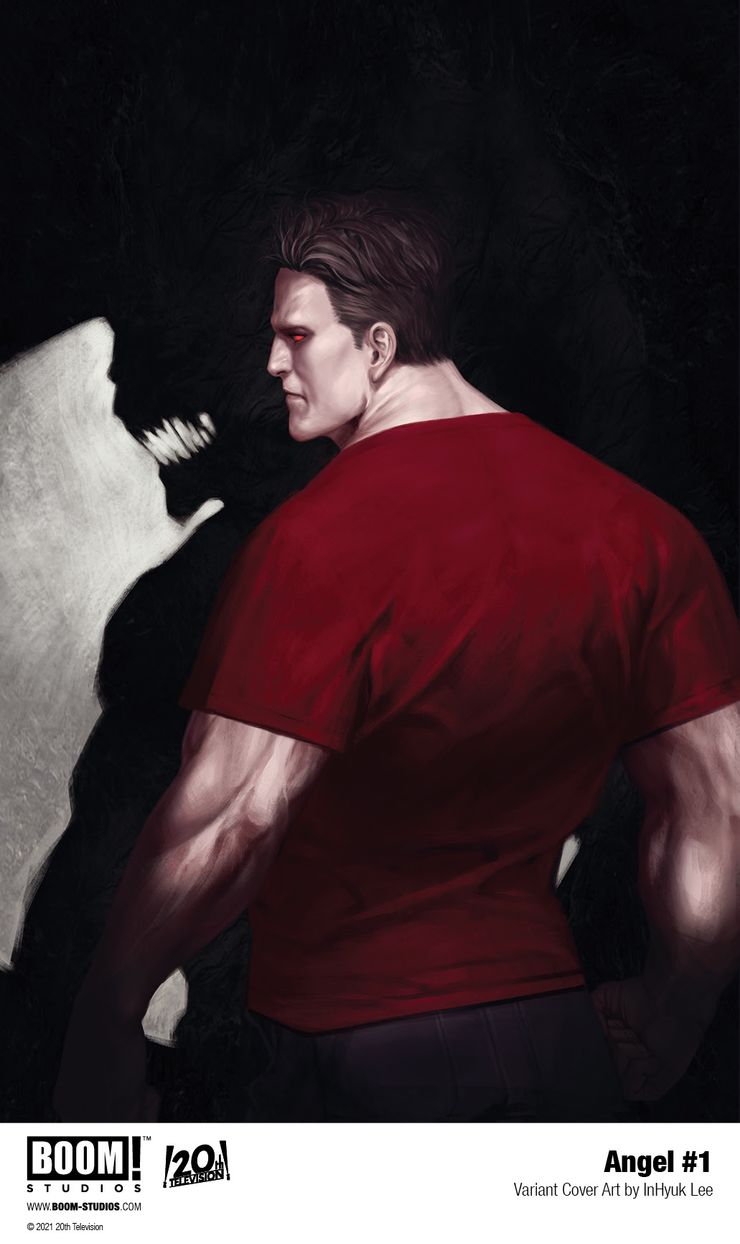 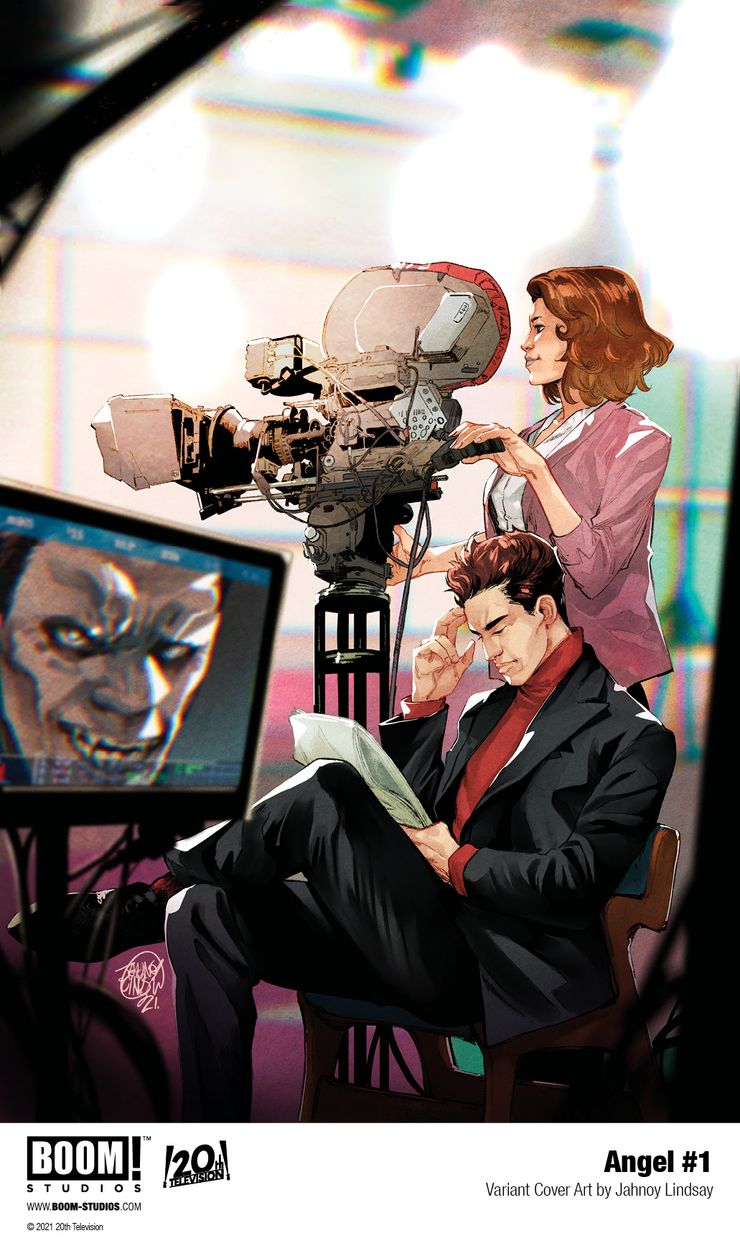 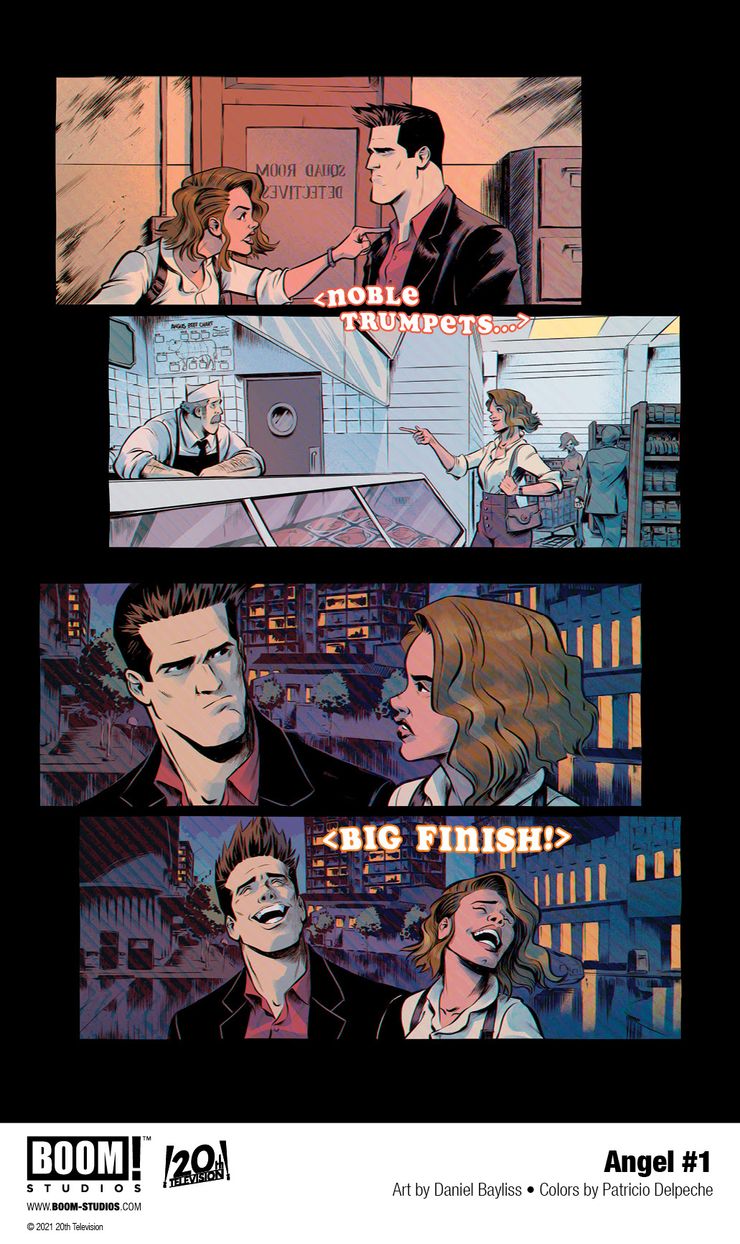 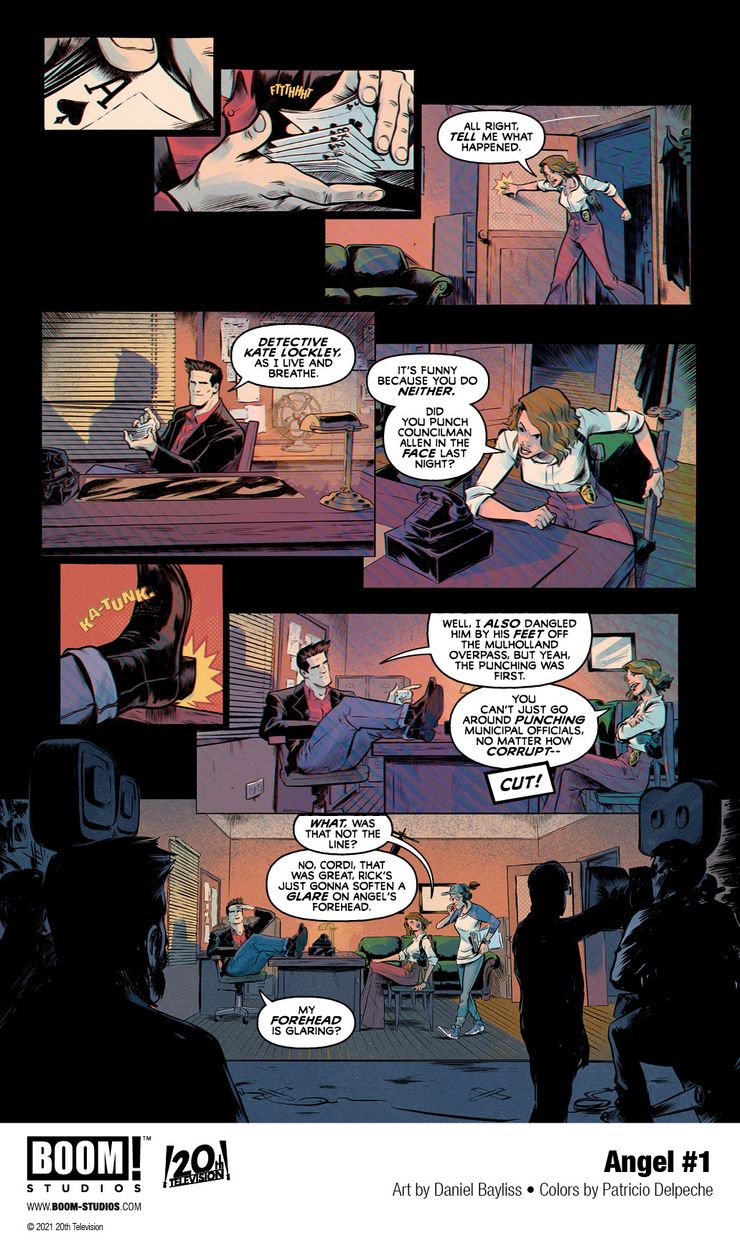