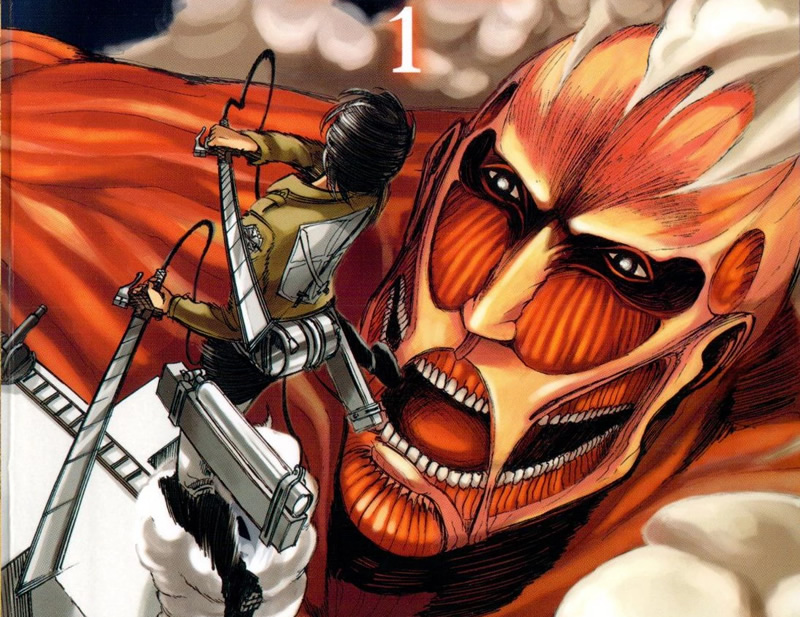 It director Andy Muschietti has something new to terrify audiences with. According to Variety, the white-hot director will helm Attack on Titan for Warner Brothers.

Written and illustrated by Hajime Isayama, Attack on Titan premiered in Bessatsu Shonen Magazine on September 9, 2009. The comic series follows the story of humans who live in walled cities which protect them from giant man-eating humanoids called Titans.

The series has been referred to as Japan’s version of The Walking Dead in terms of commercial success. AoT received its own novels, was adapted into an anime series, video games, and even live-action films. To date, the manga has sold over 76 million copies, making it one of the all-time best-selling series.

Keep it locked to Horror News Network for more news on Attack on Titan.